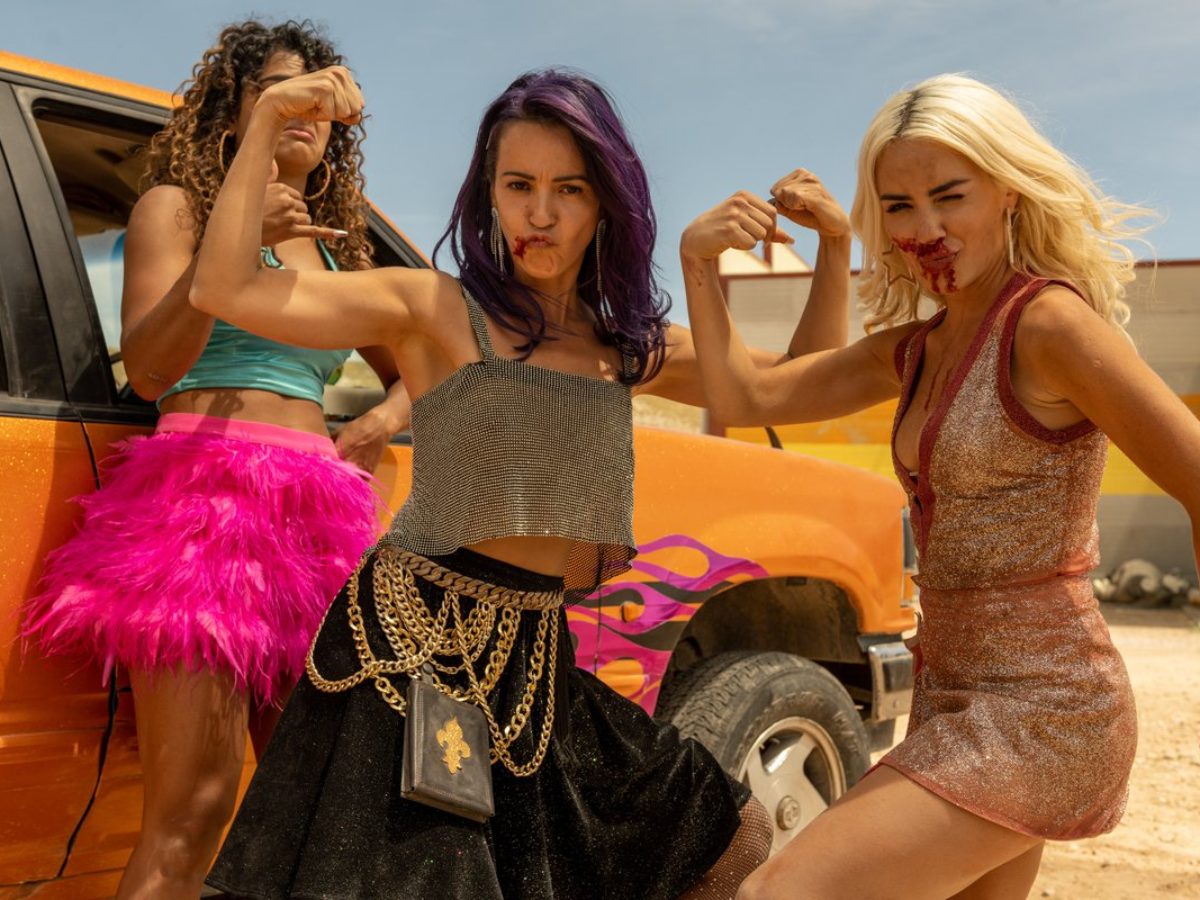 Many Hollywood web series and movies have flooded the entertainment industry but at the present time, people have got many more options especially when it comes to crime thrillers or action series. If you haven’t tried watching any Spanish series and you are confused about what to pick up so that you don’t feel any disappointment, then Sky Rojo is one of the best shows that you can go for. It became popular in a very short span of time and also received many positive reviews.

This made this Spanish crime drama series to be one of the most-watched series after its release. The story and the characters made Sky Rojo even more interesting. After back-to-back two seasons, it is expected that the creators will be restoring the series for season 3. Every famous movie or web show goes through many rumors when it comes to expecting a new season. And this is what happens with the next season of Sky Rojo. Don’t skip any part of this post to know everything about Sky Rojo season 3 release date, cast, plot, trailer, and related updates.

Sky Rojo season 1 was an eight-episode long season that premiered on 19th March 2021. Netflix became the platform on which Sky Rojo was made available in many countries which not only increased the viewership level but also garnered many favorable reviews that made it earn higher ratings. Only after 3 months after the release of the first season, the second season was released on 23rd July 2021. It didn’t take much time for the team to announce season 2. The success of the latest installment is expected to rise after the hit release of season 1. After its debut, Sky Rojo was one of the most-watched series in many countries including Spain, Argentina, Brazil, Turkey, and Jamaica.

These factors increase our hope of expecting Sky Rojo season 3. However, now we have an announcement about it, it seems like the team is coming up with a new season after the second part. It is confirmed now and so the happening of season 3 is clear. When it comes to guessing the Sky Rojo season 3 release date, so no more guesses now, it is coming on 13 January 2023, and along with this the team wrapped up the show, yes season 3 will be the final season.

READ MORE: Behind Every Star Season 2 Release Date: Will The Drama Renew?

Presently there is no trailer or teaser available for this season. So hold your horses for now and refresh your memories by watching the previous episodes on Netflix.

The actors who became a part of this series did their part very well and the acting was natural. The main cast members are Verónica Sánchez as Coral and Miguel Ángel Silvestre as Moisés. Moisés has to bring the women to the Las Novias club owned by Romeo, played by Asier Etxeandia. In addition to them, Lali Espósito is in the series as Wendy, Yany Prado as Gina, and Enric Auquer as Christian.
The entire main cast is expected to return and might reprise their respective roles.

Three individuals, Wendy, Coral, and Gina run away from a club to live in freedom and enjoy life. But, the journey is not very smooth and they are continuously followed by Romeo and his mates. These three people get involved in many incidents but they still don’t hesitate to have most of the fun.
Sky Rojo season 3 would probably pick up from where season 2 had its ending part.

Till now, we don’t know what will be the exact story, but we can assume that season 2 will be no less, it is going to be as fire as season 1 was. So, wait now, till 13 January 2023. Everything will be cleared for you.

Season 3 will be available on Netflix.