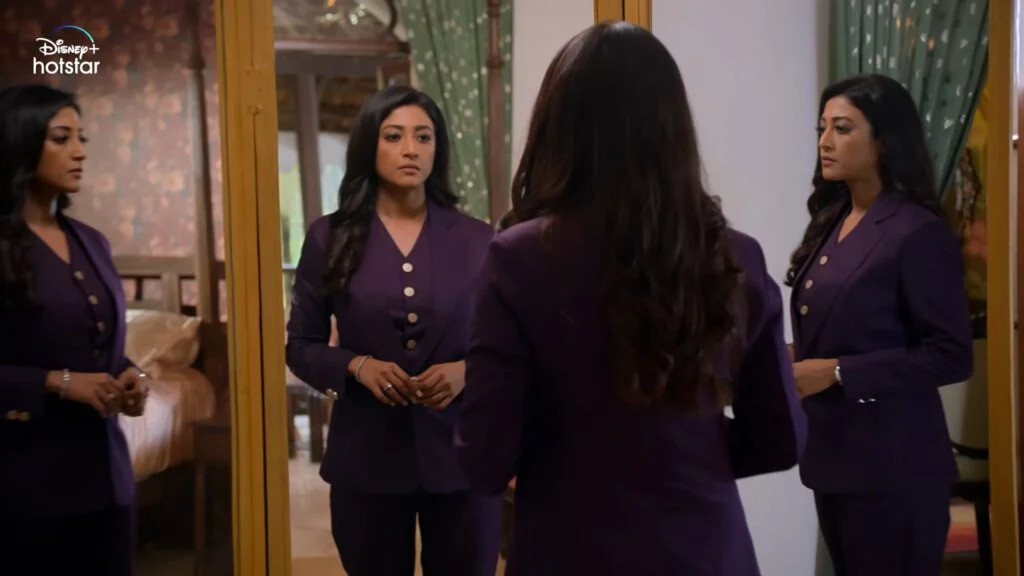 Karm Yudh is a dynasty drama series with 8 episodes, that are about 30 to40 minutes long. The show was directed by Ravi Adhikari and premiered on the 30th of September 2022. The show basically revolves around an accident. The said accident leads to a family war to win the ownership of the industries owned by Bhisham Roy.

The series was given a rating of 8.5/10 on IMDb. Times of India rated it to be a 2.5/5 and Leisurebyte tagged it as a 2/5 series. Irrespective of the varying ratings given by the critics, the series was quite liked by the audience and some are even waiting for another season of the said series.

There has been no official announcement or hint about renewing or canceling the series but, the chances of there being another season of the said series seem to be really grim. The show was not appreciated enough and turned out to be something of an average series that did not leave much of an impact.

The story followed the same old-school baseline. A family of rich people, an accident that leads to the distribution or change in ownership of the property. The entirety of the family fights against one another based on greed or personal needs.

The story turned out to be just another regular family drama, because of which there has been no solid reason to drag the series any longer to make another season out of it. And if they were to stretch the season for any reason it would probably be released sometime in 2024 since it’s already the end of 2022 and it would at least take a year for them to come up with the renewal of the series.

Karm Yudh is the story of a Bengali family namely, the Roy family. The show goes with the classic idea of family dynasty dramas where the head of the Roy group of the industry is to be changed because of a fire that took place in one of their industries.

The very thought of authority has waged a war within the Roy family. A war to decide who would be the one to receive the ownership of the said group. It has quite a bit of storyline, drama, crime, and pace.

The show is a great watch if you are not bored by the repetitive aspect of family fighting family over property logic. The cast and pace of the story add a plus point too.

If there were to be a second season for Karm Yudh, then it would be having the same cast as the first season for it is the continuation of the priorly portrayed story.

Satish Kaushik plays the role of Bhisham Roy the current owner of the Roy Group. Ashutosh Rana as Guru Shastri the one craving revenge in the series. Paoli Dam is playing the role of Indrani Roy a candidate to take over the group. Chandan Roy Sanyal plays the role of Adesh Baghichi and Pranay Pachauri plays the role of Samar Shastri. The above-mentioned 5 members are the ones who pave the way for the storyline.

The cast also includes Rajneesh Sharma and Kundan Roy who are a member of the Local CBI, Pranay Narayan who plays the role of Gajanand Agarwal Hunar’s father, Nitin Mirani the one who plays Paghuveer Singh, Shruti Chauhan the one who plays Rashi Motvani, Malkha Singh Gaur as one of the factory fire survivor, and Rajesh Khattar as Vatdhaan Roy.

If you haven’t watched the series yet and are interested to know what it would be like, then I suggest you watch the trailer for the said series online on either Disney+ Hotstar or on YouTube.