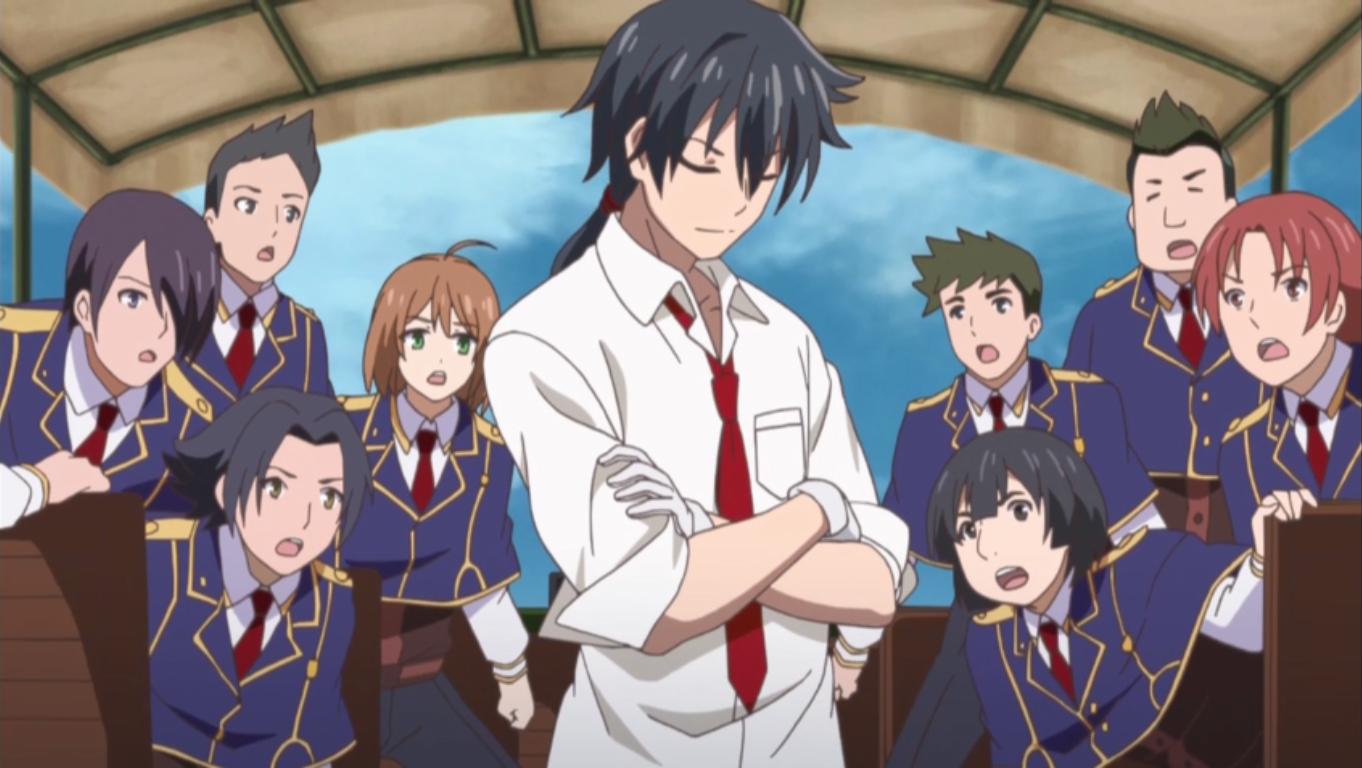 Akashic Records Of Bastard Magic Instructor or Roku de Nashi Majutsu Koshi to Akashikku Rekodo is an anime about an instructor who wields magic and is teaching his methods to a specific class he teaches. The anime is an adaptation of a light novel written and illustrated by Taro Hitsuji and Kurone Mishima respectively.

It follows action, fantasy, and harem as its main genre. The anime was appreciatively rated a 7/10 by IMDb and the audience rated it a 4.8/5 via an audience rating summary. The anime is a fun-to-watch series that released its first episode on the 4th of April 2017 and its last episode aired on the 20th of June 2017. It has been 5 years and the audience has been waiting for the second season of this 12-episode anime ever since.

Around may of the current year, it was deduced that the series will be releasing or at least announcing the second season before the end of the year. We are almost at the end of the year and there has been no announcement regarding the same. All we can do is expect the season to release in the one-and-a-half month that is left in the year or wait for an official announcement from the team.

If there were to be another season of the said series, it will have the same cast as the first season, for it would be completing or at least continuing the story that was left of in the first season. The series has super fun characters with different perspectives and goals who tend to at least make you laugh without fail.

Then we have Sara Silvers a member of the Imperial Court Mage Corps, Rito Librio a student from class 4, Eve Ignite manager of the Imperial Mage Corps and Glenn’s superior, Alicia VII the ruler of Alzano Empire, and Alicia III the current director of the school that Sistine and Rumia attends.

MUST READ || Citrus Season 2 Release Date: Will The Anime Return?

The story is set in a world that is based on magic. Then we have the prestigious school of magic called the Alzano Imperial Magic Academy with their students being capable of using top-notch magic. The story revolves around Sistine who is a student of this school and works with all her might to unfold the secrets of the Sky Castle her grandfather always talked about.

Glenn was the one who replaced Sistine’s favorite teacher and Sistine hated him because she thought he was the last person who could be a good teacher. While everybody considered him to be a random nobody he was actually an assassin who worked for the Imperial Court Mage Corps and was hiding his powers.

The story unfolds with Sistine finding the truth about the Sky Castle, Glenn finding himself out of his depression, and forgetting or at least getting over the remorseful past he was trying to hide.

If the name of the series and basic storyline has grabbed your attention, it is suggested for you watch the trailer for the first season of the series online on Amazon Prime Video, YouTube, or Crunchyroll.

The trailer is well made and describes the basic gist of the story quite well so it most probably should help you decide if the series is worth a watch or not.

If you are interested and determined in watching the first season of Akashic Records Of Bastard Magic Instructor, then now is the time to start it as there is a possible chance of the series being renewed for another season. So, if that were to happen you would be caught up.

It has 12 episodes of 20-25 minutes each and you can binge it online on Crunchyroll or Amazon Prime Video.

MUST READ || Best Lewd Anime Of All Time That You Should Not Miss!