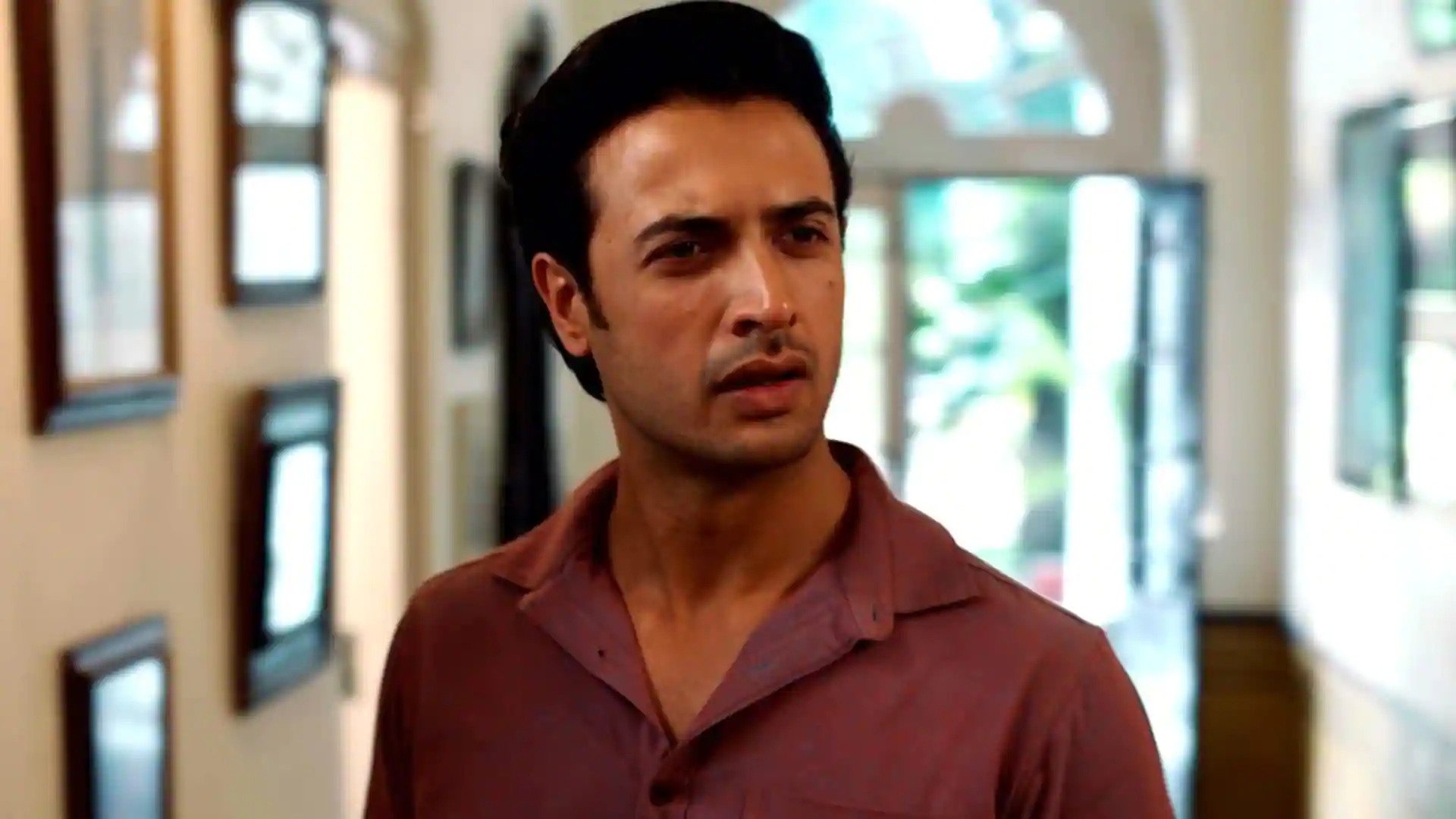 If you are a fan of web series then you must have heard about the series named Mukhbir: The Story of a Spy. The series created a huge hype among the Indian audience. The announcement of the release of the series was made on August 15, 2022, India’s 76th Independence Day. This was one of the main reasons for creating hype among the audience.

The trailer of the series was released on October 31, 2022, on YouTube by the official channel of ZEE5. It has a total of 8.2 million viewers. The trailer was very interesting and almost gave a gist about what exactly the story of Mukhbir: The Story of a Spy is about.

Mukhbir: The Story of a Spy received an overall rating of 9.2 out of 10 on IMDb with 92% of the people liking the show on Google on the first day of its release. Times of India and Rediff.com gave a rating of 3 out of 5 for the series.

Is Mukhbir: The Story Of A Spy Based On A True Story?

After watching the trailer of the series, the main question that was in the minds of all the people was whether the series is based on a true story or not.

The answer to the question is that the story of the series is partially based on a true story but some parts are also fictionalized. The main plot of the story is set before the India-Pakistan war in the year 1965, which is a true event. The story there is all true but the role of the agent that helps Indian soldiers by going to Pakistan as a secret agent for India is fictional.

The makers have confirmed that the story of the series is all fictional but with a very important and beautiful message hidden in it. Only the base of the story is based on true events that are, the war scenario. The story also shows the origin of the Research and Analysis wing in India’s external intelligence agency.

The story of Mukhbir: The Story of a Spy is about an agent who helps the Indian Army by providing them with all the information about the Pakistani Army. Using them, India could make all the necessary advancements.

Story Of Is Mukhbir: The Story Of A Spy

The story of Mukhbir: The Story of a Spy is interesting and will be loved by the audience a lot. The reviews of the series are positive with only a few negative points that are, the pace of the series which the audience found slow at times.

The story revolves around the thrilling experience of Harfan (Zain Khan Durrani), who agrees to be the secret agent of India and go to Pakistan. SKS Moorthy (Prakash Raj) manages a group of spies and is upset about many of his men being stuck in Pakistan and killed. He finds Harfan who does small investigating work for him, and who is capable of getting into any space without the suspicion of the owner with his charming personality.

He decides to send him to Pakistan with a valid identity that the Pakistani people won’t doubt. Harfan is sent as the long-lost nephew of Shamin Bukhari to Lahore. Alamgir is assigned to help Zain. Harfan now has started bonding with Jamia and Begum Anar.

The story of the series is set back in the 1960s, a time when communicating was pretty tough. Harfan had to use the way of passing messages through radio’s using Morse code and other coding techniques. Such techniques were used so that no one in Pakistan could know about what the conversation is.

Harfan has many narrow escapes. He continues to help the Indian army for the love of his country. The series takes you on an emotional rollercoaster in the last episode.

We all know about many people of that time who helped India gain Independence. In many wars that India fought, credit was always given to the army men. We know they do a lot and sacrifice a lot for our country, so they deserve the credits. But it is also important to acknowledge others who have sacrificed their lives for our country but are long forgotten.

This series shows us the problems faced by Harfan who is on a mission and is trying to help our country. Something that the series lacked was its pace. They kept the pace very slow for some scenes which were not that important, which could have been avoided.

The screen presence of Zain Khan Durrani as Harfan is really charming. This series is completely different then many action films or series related to the army background. Many innocent people sacrificed their lives and have done a lot for our country. This series shows you their perspective and also all the problems faced by them. This makes you feel bad for those who have done so much but have been forgotten.

The audience compared the series with the blockbuster movie “Raazi”. If you liked Raazi or are a fan of patriotic movies, then you should definitely watch this series.

ALSO READ|| Is Jamtara Season 2 Based On A True Story? Season 2 Trailer Breakdown!

Mukhbir: The Story Of A Spy Cast

The cast of Mukhbir: The Story of a Spy has done a commendable job in their roles. The main cast of the series includes Prakash Raj as SKS Moorthy, Zain Khan Durrani as Harfan, Harsh Chhaya as Major General Agha khan, Adil Hussain as Ramkishore Negi, Barkha Bisht as Begum Anar, Satyadeep Mishra as Alamgir, Zoya Afroz as Jamila, Karan Oberoi as Kamal Kapoor, Sushil Pandey as Purshottam, Suneel Shanbag as Joydeep Burman, and Bijou Thaangjam as Junior Officer.

The cast of Mukhbir: The Story of a Spy is very talented and has done a very good job in the series.

A war that went on for months, is also called as Second Kashmir War. When the war took place, Dr. Sarvepalli Radhakrishnan was the President of India and Lal Bahadur Shastri was the Prime Minister of India. Pakistan’s President at that time was Ayub Khan.

Many from both sides were killed and captured. Many aircraft and tanks were destroyed by both Indian Army and Pakistani Army. The war was fought in Kashmir, Radcliffe Line, Sir Creek, Line of Control, Working Boundary, Arabian Sea, Zero-Point, and also all along the eastern border of India and Pakistan. A cease-fire was then declared to stop the war from causing any more destruction to both sides.

Talking about who won the war, both countries fought to a standoff. But when we look at the losses, we can conclude that Pakistan had an overall defeat. They neither gained no support from any of the other countries nor were they able to capture Kashmir.

People of Pakistan who believe in the fabricated stories made by the media were angry about the declaration of the cease-fire. According to them, the war was started by the Indian army and the Pakistan Army was only giving it back to them. They wanted the war to go on, as they thought the Pakistani Army was doing good in the Army and they could have easily defeated the Indian Army if the declaration of the cease-fire was not made.

This led to many student riots in Pakistan. Many books were written which showed the truth of the war. None of them were read by the common people as all of them were destroyed by the Pakistani government.