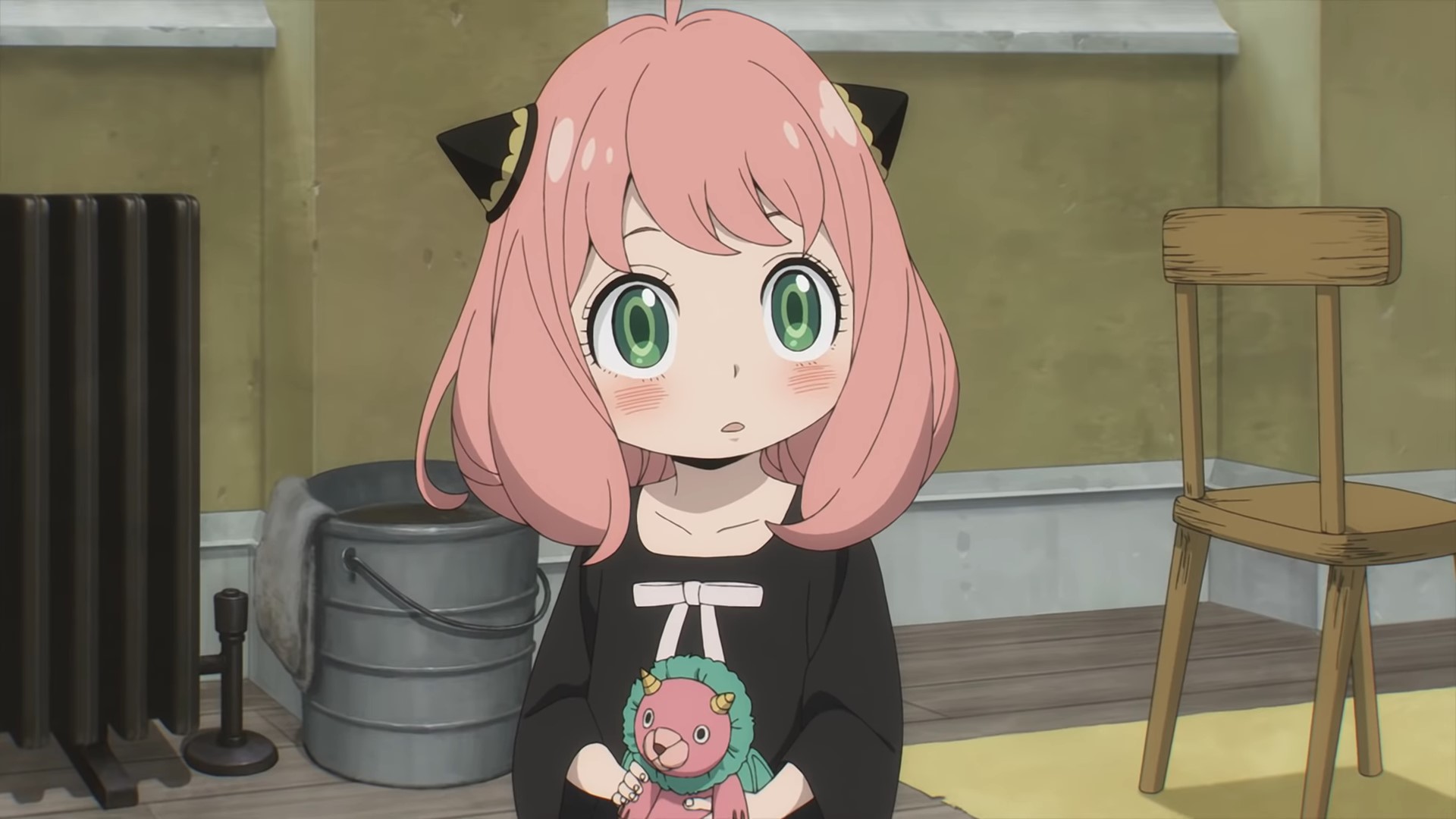 Anya is the main protagonist in a currently trending anime named, Spy X Family. In the story, she is actually over 4 years but pretends to be a 6-year-old after reading her adoptive father Loid’s mind who was out looking to adopt a 6-year-old without having to go through the official procedures.

Spy X Family is quite well appreciated and watched all through the world. It has a tremendously awesome fanbase and even got fantastic reviews and ratings. Rotten Tomatoes gave it a 100% rating, while IGN gave it a 9/10, and IMDb gave it an 8.6/10.

The audience rating summary summed up to give the series a rating of 4.8/5. The anime is commented to be a part of those anime lists that tend to leave a smile on your face irrespective of your mood.

Will Anya Grow Up In Spy X Family?

Anya may or may not grow up in anime. We cannot conclude or choose one as there has been no announcement or indication of Anya growing up anytime soon. As somebody who has read the manga and is caught up to date, all I can say is she is still a child in the recent chapters.

It is an anime one can watch with their families or friends and even alone, as it is wholesome and friendly. The story is well-written, unique, and amazingly portrayed. Each character in the series has their own set of problems, and so does the world the story takes place.

Irrespective the story has worth watching action scenes, wholesome yet completely random jokes, and a family meant to be, all displayed at a proper pace and along with beautiful animation.

The series has a weirdly humorful cast who are unique in their attributes. The characters around whom the main story revolves are Anya Forger our main protagonist the psychic who can read minds, Loid Forger Anya’s adoptive father, and a spy from the wise who is out here to protect the thin line of peace they have managed to establish.

Yor Forger Anya’s adoptive mother and Loid’s acting wife who is a deadly assassin who is said to be killing people under contracts, Bond Forger the Forger family’s pet who is able to see glimpses of the future, Yuri Briar Yor’s younger brother who is a secret officer working with the government to catch spy’s from the west.

Other than the Forger family we have multiple other characters who influence the storyline namely, Damian Desmond the son of Donovan Desmond whom Anya is trying to befriend, Becky Blackbell Anya’s best friend who goes to the same school as Anya and Damian, Franky Franklin Loid’s informer who gives him updates about the spy world.

MUST READ || Spy X Family Episode 13 Release Date And All Other Updates!

Spy X Family is a story of a 4 to 5-year-old psychic child Anyavwho gets adopted by a spy from wise whose current name is Loid Froger and his acting wife Yor who is an assassin who was dragged into the assassination world to live and protect her brother who along with her was left alone after their parent’s death.

The story goes around this oddly together family, that is trying hard to save the peace of the world they are living in while still hiding their secrets because they are afraid of confronting the people around them.

You can watch the trailer for the first and second seasons online on YouTube, Crunchyroll, or Netflix. The trailer itself is well-made and grabs one’s interest. If you are into funny yet properly abiding storylines then Spy X Family is a series that you would most probably like.

If you have watched the trailer for the series and are confused about where to watch it online or are unsure about it being something worth your time then, let me tell you it is fun to watch and an all too gigglish story with a proper storyline which does highlight the darker side of the world they live in.

You can watch the anime online on either Crunchyroll or Netflix. The show has its first season completely released while the second season is partially released, that is, they release an episode a week. The first season has 12 episodes while the 2nd currently has 6 and is set to have 13 episodes.

MUST READ || Here’s A List Of Spy x Family Characters!