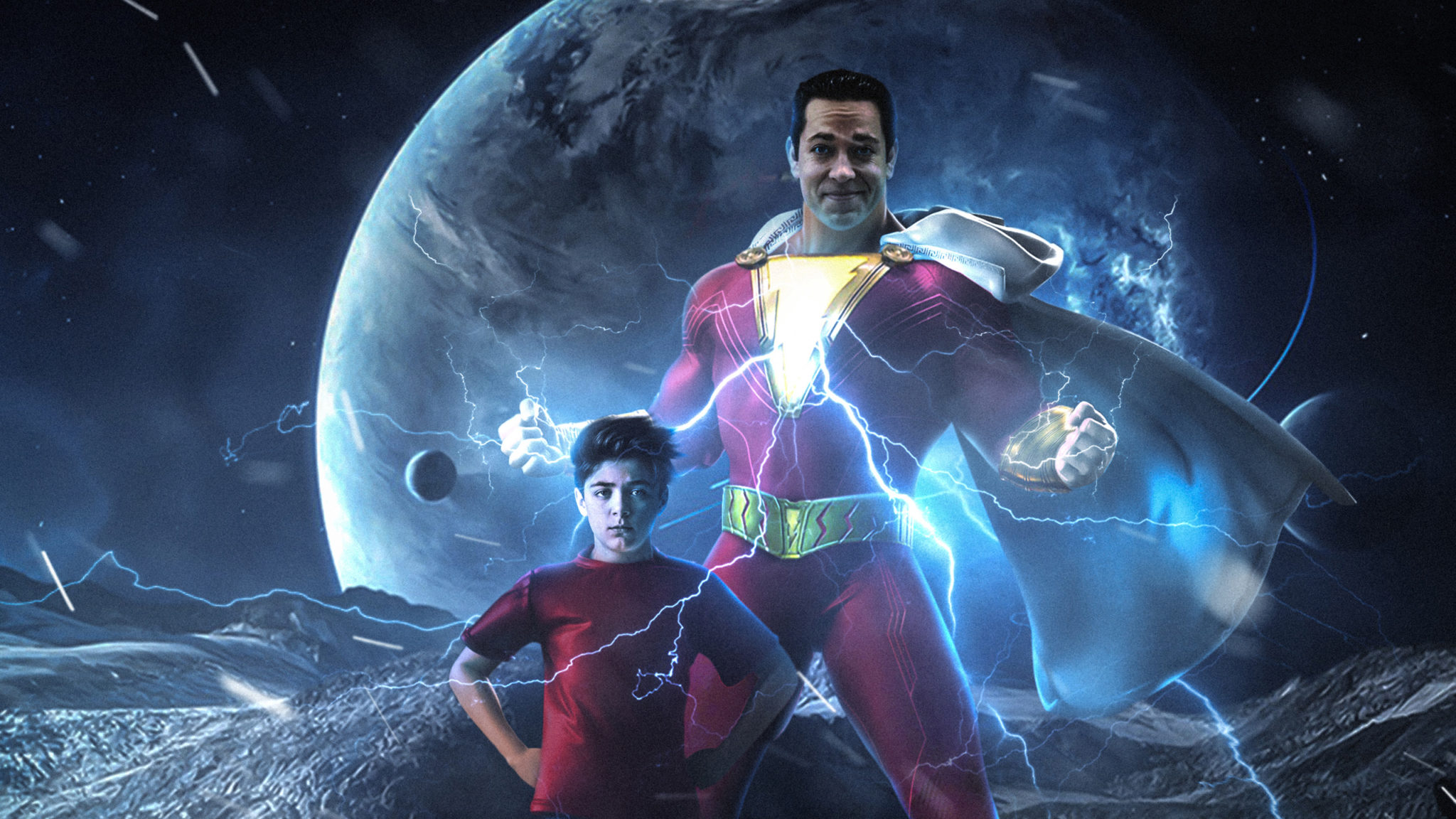 Every kid’s superhero fantasy starts with him saving the world and stealing chocolates without getting caught. The heavy bodysuit with vibrant colors and magical powers is what every kid (and kid at heart) dreams of. Billy Batson, a kid with many problems and a superpower, lets all the kids live their dreams through him.

Shazam, the latest installment in the DC Cinematic Universe, has already amassed a massive fan base of millions of people. There can be no DCEU superhero who gets just one film; how can Shazam stay behind? The makers have finally announced the comeback of Shazam, and the fans are having a hard time waiting for it.

Shazam 2 is the most anticipated DCEU movie of all time. As much as the audience has anticipated it, they are frustrated with Shazam’s creators as well. The movie was supposed to arrive in the summer of 2022, but because of the pandemic, the creators pushed the date further, and the cycle continued until now.

The DC superhero is all set to arrive in the summer of 2023 and lure the audience once more. The DC film will be released on March 17, 2023, and will feature classic fantasy thriller tropes.

Marvel is known for its dark storylines and characters that have a more violent side. What distinguishes Shazam from other DC superheroes is its unique storyline and lighter approach. This movie is all about a kid with magical superpowers and his innocent approach toward those powers. This kid-friendliness that Marvel had adopted drew in a larger fanbase, and Shazam became an instant success.

Season 2 is expected to help Billy ease into the Shazam personality and fight villains that are otherwise undefeatable. The Marvel family is coming to help Shazam develop a broad skill set and use it to help save the world. In this movie, Shazam is going to have to deal with the Daughters of Atlas, Hespera, and Kalypso. These dangerous sisters are a force to be reckoned with, and Shazam is going to have a hard time dealing with them.

Since Warner Bros. proudly announces that Shazam is all about family, it is quite possible that the makers would get Billy’s family into the limelight. This movie is going to portray the emotional struggle Billy endures and how he overcomes his past torments. With the Atlas’ daughters in the mix, this emotional pressure can weigh Shazam down easily.

Where to Watch Shazam 2?

Shazam 2 will hit theatres on March 17, 2023. The makers have not yet confirmed the other release formats. But it is possible that the movie will release on some other streaming platforms as well. It would be highly entertaining to watch the kid-adult Shazam take on the world and conquer millions of hearts again!

FOR YOU: Terrifier 3 Release Date Is Still To Receive A Confirmation!

Asher Angel and Zachary Levi, as the lead superhero Billy Batson aka Shazam, are eager to give Shazam life. Billy’s best friend and foster brother, Frederick Freeman, played by Jack Grazer, is definitely coming back in Shazam 2. The entire foster family of Billy, including Rosa, Victor, Darla, and Mary, are all going to make a comeback in this movie as well.

The main villains in this upcoming Shazam movie, Hespera, and Kalypso, are coming to challenge Shazam. Helen Mirren will represent Hespera, while Lucy Liu is all set to represent Kalypso. The WB can definitely introduce a few more characters to help Shazam win over the dangerous Daughters of Atlas. Though it has not been confirmed who these characters will be, the possibility of new characters is greater than ever.

What’s Shazam All About?

A light-hearted superhero, a naive kid, and an ambitious adult in the Marvel universe with a comic touch and the same vibrant costumes. Shazam is all about a kid who is emotionally hurt and is in search of his missing mother. Whenever Billy is assigned a foster family, he runs away sooner or later. Despite being a kid, he bears scars that are not visible but hurt twice as much. This hurt adds to his notorious nature, and the ruckus he creates keeps the cops on their toes.

When Billy is assigned another foster family, his tantrums begin, and he decides to find a way out of it. Meanwhile, he is bestowed with the magical power to transform into an adult whenever he chants the word “Shazam.” Like a typical teenager, he gets super excited about it and does various innocent stunts that everyone can relate to. His roommate and foster brother, Freddy, is a superhero fan. His interest in the alternate universe helps Billy establish his roots in the superhero world.

Shazam is all about Billy and his story, which every kid fantasizes about. It’s an emotional rollercoaster that is packed with action and hilarious comedy.

MUST READ: Hellhole 2 Release Date: Is Marek Dead? Will there be Hellhole 2?