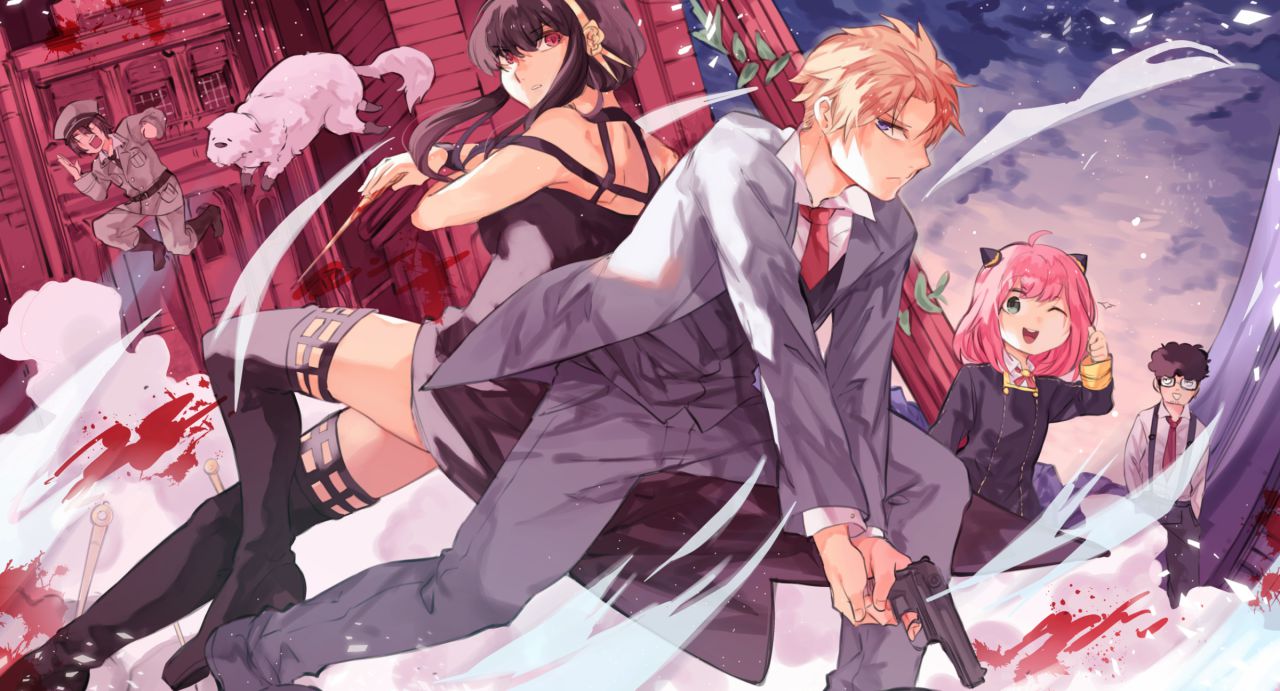 A unique family with more secrets than anyone could have guessed. This anime series has become the most popular of all time because of its mysterious characters and unique storyline. A marriage that is nothing but a sham, a kid who can telepathically read minds, and a mission that makes the viewers hold their breaths

With more than 20 episodes, this series has made the audience yearn for more. How many more mysterious episodes would the audience get to witness? Is the series on the verge of ending, or will there be a season 3?

How Many Episodes Will The Spy X Family Have?

The superspy Loid and his equally talented assassin wife, Yor, have managed to entertain the viewers in season 1, which consists of over 12 episodes. Since season 1 has come to an end, the viewers have been anticipating season 2. This season was set to premiere at the beginning of October, and as of November 2022, the season is still continuing to keep its fans intrigued.

Season 2 of this thrilling manga series will have 13 episodes in which the Forger family will slowly but surely transform into a somewhat real family. As per the trailer of season 2, the audience will witness Loid and Yor struggling to keep their emotions in check. The Forger family’s dimensions would change, and their aloof family would get closer only to witness more struggles and conspiracies.

Loid is a cold, cynical spy who knows how to keep his emotions at bay. He has a history of marrying because of his job, and when his mission gets over, so does his marriage. It would be thrilling to watch Loid fall in love with a person as secretive as him. In the episodes released so far, Loid hasn’t shown many optimistic signs. But it cannot be denied that he has progressively developed a fondness for his family. His friend and colleague, Fiona, never shies away from reminding Loid of his sudden uneasiness.

ALSO READ: Is Naruto Getting A Remake? Time for Celebration?

Spy X Family is a Japanese anime series that is aired on the most popular anime streaming platform. The viewers can watch this series online on Crunchyroll in Japanese. Though the episodes contain subtitles, there are a few English-dubbed versions streaming online as well.

Since season 2 is coming to an end shortly, the viewers are more excited to know about season 3. It is speculated that this happy family scene was created so that the viewers can see Loid and Yor getting closer before the ultimate war starts.

Spy X Family is an anime series adapted from the infamous manga series of the same name. This series revolves around a uniquely talented family. Loid is an undercover spy, Yor is a secret assassin, and Anya can telepathically read minds. Their dog can also foresee the future, sharing Anya’s supernatural traits. They face multiple problems and are even on the verge of dying many times in the series. But somehow, the Forger family always manages to balance each other despite their secrecy.

The makers have no reason and all the motivation to go for season 3 because of its large fanbase and intriguing plotline. The creators of this series have not yet confirmed anything, but it is sure that there will be a third season arriving soon. In fact, this season would be considered season 2 since the ongoing series is the second half of season 1.

MUST READ: What Is The Meaning Of MC In Anime?

A looming war and identity revelation are the two possible storylines the makers could seamlessly adopt and present to the viewers. It was clear from the start of this spy series that the ostentatious empires of Westalia and Ostania are at war. Loid is Westalis’ leading spy, and he is assigned the task of gathering information against Donovan Desmond. Donovan is the link that could easily destroy the already fragile relationship between Ostania and Westalis.

Loid has created a temperate family so that he could get into the inner circle of Eden Academy, an elite school owned by Donovan’s son. As the story develops further and Loid starts to spy on Donovan, his speculations about Donovan using his information to destroy the peace between the nations turn into beliefs. Yor continues to work secretly, and her mission of protecting an estranged family runs smoothly. Meanwhile, Anya and her attempts at getting her parents closer get more adamant.

The makers could portray Loid and Yor developing a better relationship than the one they have now. Or the makers could prolong this more by bringing on a destructive war between the duo. It is also possible that the creators would reveal the identities of Loid and Yor to each other. This seems unlikely since the makers are working with a broad vision to make this series last a bit longer. It would be interesting to watch which plotline the makers adopt and what they make of it.

FOR YOU: How Old Is Pudding From One Piece?