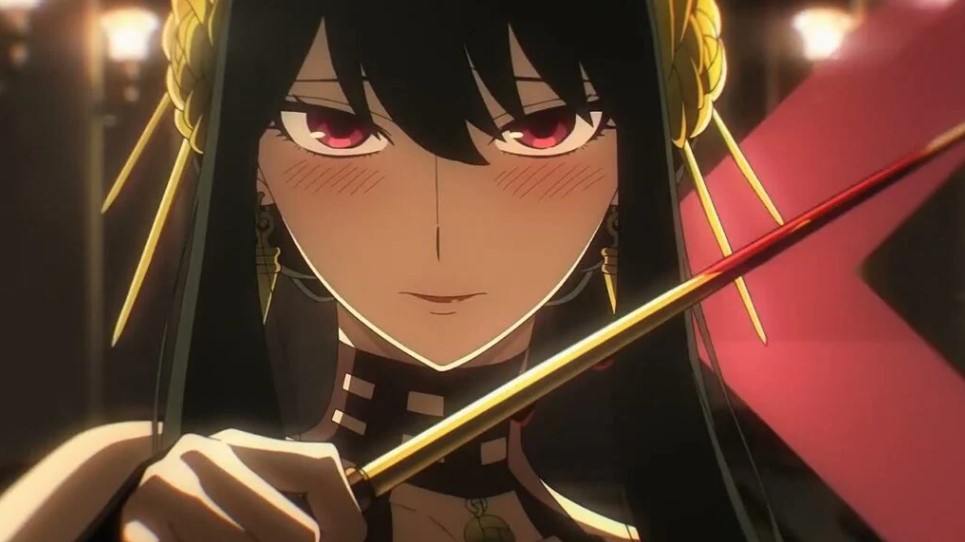 A couple that doesn’t know anything about each other and is yet married might sound a bit absurd. But in reality, it makes for a super interesting plot. Loid and Yor, the foundation of the super hit manga series, share a relationship beyond normal societal qualms.

Despite their secretive ways and innocence, this couple has been the most favorite anime couple so far. This series contains characters that are super secretive and have an ulterior motive. Because of this ulterior motive, Loid and Yor have decided to keep their professions a secret. But is their secret out?

Does Loid Know About Yor?

In the past two seasons, Loid and Yor have shared sizzling chemistry, but their identities have not yet been revealed to each other. Yor is an assassin and has excellent martial arts skills. Loid is a spy and is on a secret mission. Yor goes by the name Thorn Princess, and Loid has chosen Twilight as a name for his second identity.

The couple entered this relationship to cover their respective identities. Both Loid and Yor are unaware of each other’s identities. But it seems like they both have an idea that the other is hiding something. Throughout the series, Loid has ignored the little signs that Yor is hiding something from him constantly. He ignored her martial arts skills and chalked it up to self-defense training.

Whenever Yor made a blunder, she easily pretended to be drunk and would play dumb the next day. Loid even ignored these signs and blamed her for being reckless and crazy. Though Loid hasn’t given any signs of being aware of Yor’s identity, he should have at least questioned his wife about her so-called drinking issue. Yor doesn’t seem to be aware of her husband’s identity and keeps on focusing on her job just like Loid, despite their increasing feelings.

READ THIS: Toru Hagakure Face Reveal: What Are Powers And Abilities?

The Relationship Between Loid and Yor

The relationship Loid and Yor share seems to be a bit more real than the couple wants. Though they entered into this relationship for their missions, they have developed quite a strong bond. When Loid needed a family to continue his spy mission and Yor needed a husband to secure her job, the couple decided to make an arrangement without revealing anything about themselves.

Loid is an undercover spy who is on a mission to unveil a public figure. This public figure, Donovan, only attends the social gatherings of an elite school. To complete his mission, Loid needs to attend the parent-teacher meetings and dig out the person who is a threat to his nation. The only obstacle between Loid and the elite school is that he is not a father. And he doesn’t have a wife who could attend the meeting with him. To overcome this obstacle, Loid comes up with an absurd solution that works for him and Yor, who was in dire need of a husband to save her job.

Loid adopts a telepathic mind reader from an orphanage without knowing that Anya could dive into his mind and figure out everything. When Yor claims that she needs her brother and co-workers to stop pestering her, Loid agrees to marry her easily.

When the couple marries for tactical reasons, Anya becomes the glue that keeps them together. Though Yor doubts her ability to foster a child given that emotions aren’t exactly her forte, she comes out as a caring and loving mother. Yor also gets a bit envious when Loid’s friend, Fiona, starts to hang around him but quickly chalks it up to her dislike for Fiona. And Loid, despite his cynical nature, is often seen admiring Yor and the little family he has created.

FOR YOU: What Chapter Does Call Of The Night End?

Spy X Family is a popular anime series adapted from a manga of the same name. It is centred around the Forger family, which includes Loid Forger, Yor, and Anya. There are a few characters, like Yuri, Loid’s brother, and his friend Fiona, who make a few appearances. But other than that, the entire anime revolves around these three characters and their secrecy.

For Operation Strix, Twilight, aka Loid, needs a family, and he needs it fast. Yor is an assassin who is working as a government agent to conceal her Thorn Princess identity. The duo decides to marry each other just for the sake of it. And the Forger family begins staying together only to flaunt their couple status. Anya, Loid’s adopted daughter, is a 5-year-old toddler who can read minds. But her parents have no idea about this supernatural ability of hers.

What begins as a mission to save the world ends up giving Loid and Yor a family they can call their own. It would be interesting to see how the makers would lead Loid and Yor’s relationship and when the duo would find out about each other’s identities.

ALSO READ: Is Izuku Midoriya Stronger And More Powerful Than All Might?