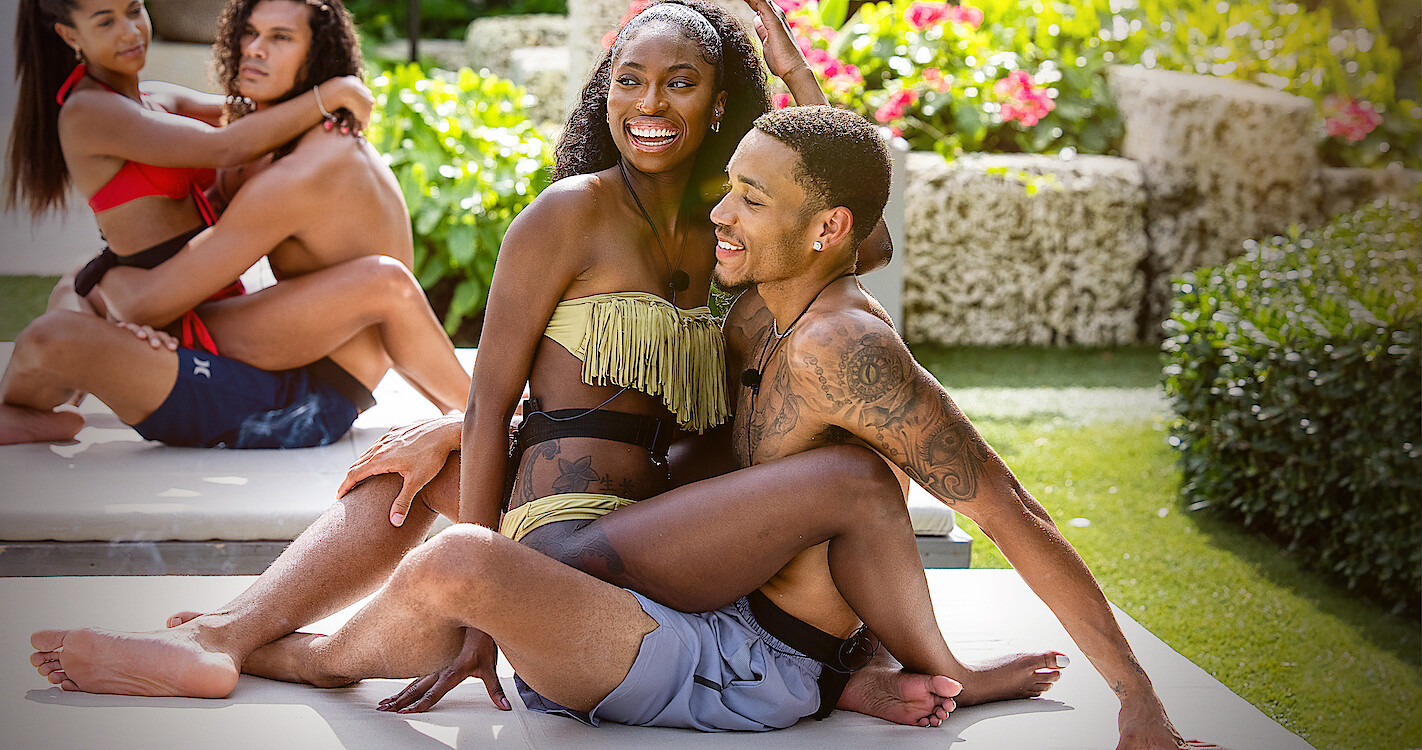 Reality TV dating shows are a niche of their own. There is a dedicated set of viewers that loves watching a couple hook up and break up at the blink of an eyelid. Coming with a mix of couples is the Fremantle Production Company produced, the dating game show, Too Hot To Handle. Fremantle works by the name of two production companies. Talkback and Thames.

This dating game has been created and developed by Laura Gibson and Charlie Bennett. It is based on a fictional game show that was played in Seinfeld by Larry David and Jerry Seinfeld called ‘the Contest’.

The first season had 8 episodes. It was released on 17 April 2020. The show streams on Netflix. It is narrated by Desiree Burch.

Two seasons of the show have premiered as of now. Soon after season 2 ended, speculations for season 3 had begun. Fans have been wanting to know if a third season is on the cards. We have good news for the fans as Too Hot To Handle is all set to return with a new season sometime in January 2022.

The first episode of season 3 will premiere on Netflix on 19th January 2022. The next episodes will be released on the streaming platform every day throughout the week. The final episode of this season will release on the 26th of January 2022.

The show is produced by Viki Kolar, Jonno Richards, Ed Sleeman, and Leon Wilson. Each episode of the show has a runtime of between 36 to 43 minutes. The total number of episodes that have been released counting both seasons 1 and 2 is 19.

Presently, the series has been renewed for season 4 and our expectations say that the release date might arrive in the near future. The official statement for the restoration of this reality TV show arrived in February 2022. Following the pattern of the previous release date, we can have Too Hot To Handle Season 4 on the floors by the next year, i.e. 2023.

Too Hot To Handle Season 4 Story

The second season of the series faced a delay last year when the makers had to release it in two halves due to the coronavirus pandemic. This was because of the restrictions during the shooting. Season 2 was first released on 23rd June 2021. The rest of season 2 was released a week after on 30th June 2021.

The host of Too Hot To Handle is a virtual assistant. Lana is a cone-shaped AI. The premise of the show is simple. The story revolves around these adults who engage in flings. Their relationships are short and meaningless thus making them incapable of having a serious relationship. These adults are made to live together in a house for four weeks. What follows is loads of drama and content.

The show is driven by the idea of helping people bond on a deeper level. The various restrictions that are put on participants aim to foster such bonds. The participants are made to interact with each other with restrictions on kissing, sexual intercourse, etc. The grand prize is $100,000. In case, a participant breaks a rule, the prize will reduce.

At the start of every season, there are a total of 10 contestants. This number changes through the season as some contestants are kicked out for their inability to stick to rules and some are added to the show in the middle of the season, at times.

Too Hot To Handle Season 4 Cast

The contestants of season 3 of Too Hot To Handle include Beaux. At age 24, Beaux is a legal secretary.

The contestants are renewed every season. Whenever season 4 releases, there will a set of new faces that viewers will get to watch. If you are a fan of this reality TV dating game show, keep following this space for the latest information on movies ad show release dates, cast, and more.

ALSO READ: AIRawabi School For Girls Season 2 Release Date To Be Out Soon!