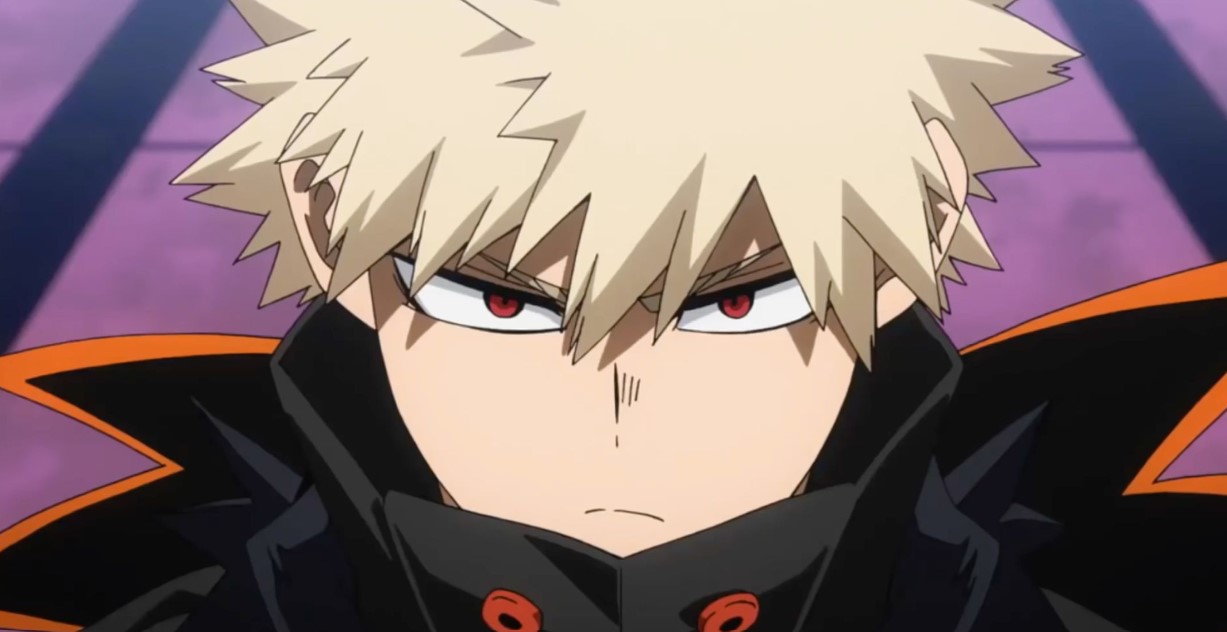 In chapter 363 of My Hero Academia, the heated final war between Katsuki Bakugo and Tomura Shigaraki, the villains, were gearing up for their comebacks. The heroes did take a significant loss, and the manga needed to do something about it. Bakugo made a final push against the villain, and he was struck right through his heart and then was left dead. His heart was left punctured by one of Shigaraki’s attacks, and he was dead. That came as a massive blow to all the Baku fans. There were rumors that he might come back to life, but then the newest manga chapter killed out all hopes of his coming back to life.

Does Bakugo Really Die In My Hero Academia?

Bakugo put on quite a show of strength against the series’ main antagonist, Shigaraki Tomura, in the Final War arc. In chapter 363, Bakugo is seen as lifeless from the previous chapter. Kohei Horikoshi’s original manga has now gotten itself into a pickle. If this is how Bakugo exits the series overall, it will undoubtedly be a death that resonates with the series’ conclusion. But if Bakugo isn’t going to die, the series needs to figure out how to bring him back without using something out of nowhere.

ALSO READ: What Chapter Does Call Of The Night End?

There was a chance that Best Jeanist could bring him back to life, but will that happen? Chapter 364 decided to find a scene to let him live. Chapter 364 was named “Why we wield power”, and in that, they offered a solution to Bakugo’s critical condition. After this, many questions arose as to whether it was the right thing to do narratively. Fake-out deaths are nothing new in shonen manga, but if mishandled, they can seriously undermine the story’s quality.

He was left in an unrecoverable state, and this made no sense for him to return. It is pertinent to note that Bakugo is a significant character in Kohei Horikoshi’s manga My Hero Academia. Bakugo, a shining Hero aspirant from U.A., is a crucial character in the story.  In the next chapter, they sought to bring him back through some Ninja Hero’s help, Edgeshot. He resolved to use his Ninpo: Thousand Sheet Pierce— Zenith to replace and restart Bakug’s heart. Nothing is confirmed yet, but it’s likely to work, although there are numerous reasons why undoing Bakug’s apparent death is the wrong choice.

Why is Bakugo’s return a lousy idea for the fans?

Bakugo was left dead with a critical and seemingly fatalistic blow to his heart, rendering him lifeless. Bakugo should not have survived long enough for anyone to save him, given that his heart had been pierced and his lungs had been severely damaged.

Regardless of how much assistance Best Jeanist and Edgeshot could have provided, the truth is that the damage done to him was severe. Even if Edgeshot manages to replace his heart with his ability to replace what is missing, it will not make sense, and it should not do much, as Bakugo really must have lost a lot of blood. Edgeshot in the end ended up sacrificing himself because he entered Bakugo’s body, became his heart, and gave him COR to let him live; however, this was just a thematic sacrifice, as Edgeshot did not have any connection with Bakugo.

And even if it works, it’s difficult to see him making a difference in the fight against Shigaraki. However, before he died, he appeared to be experiencing some sort of Quirk Awakening; whatever it was, it gave Shigaraki a good scare. So, it would be exciting to see what happens once he returns. If Bakugo returns, his newfound abilities will undoubtedly tip the battle in the Heroes’ favor.

Now, it is right to some extent that Bakugo should be allowed to live, given he is one of the most important characters here in My Hero Academia. A few glimpses afterward showed he was dead, but his death does not make any sense.