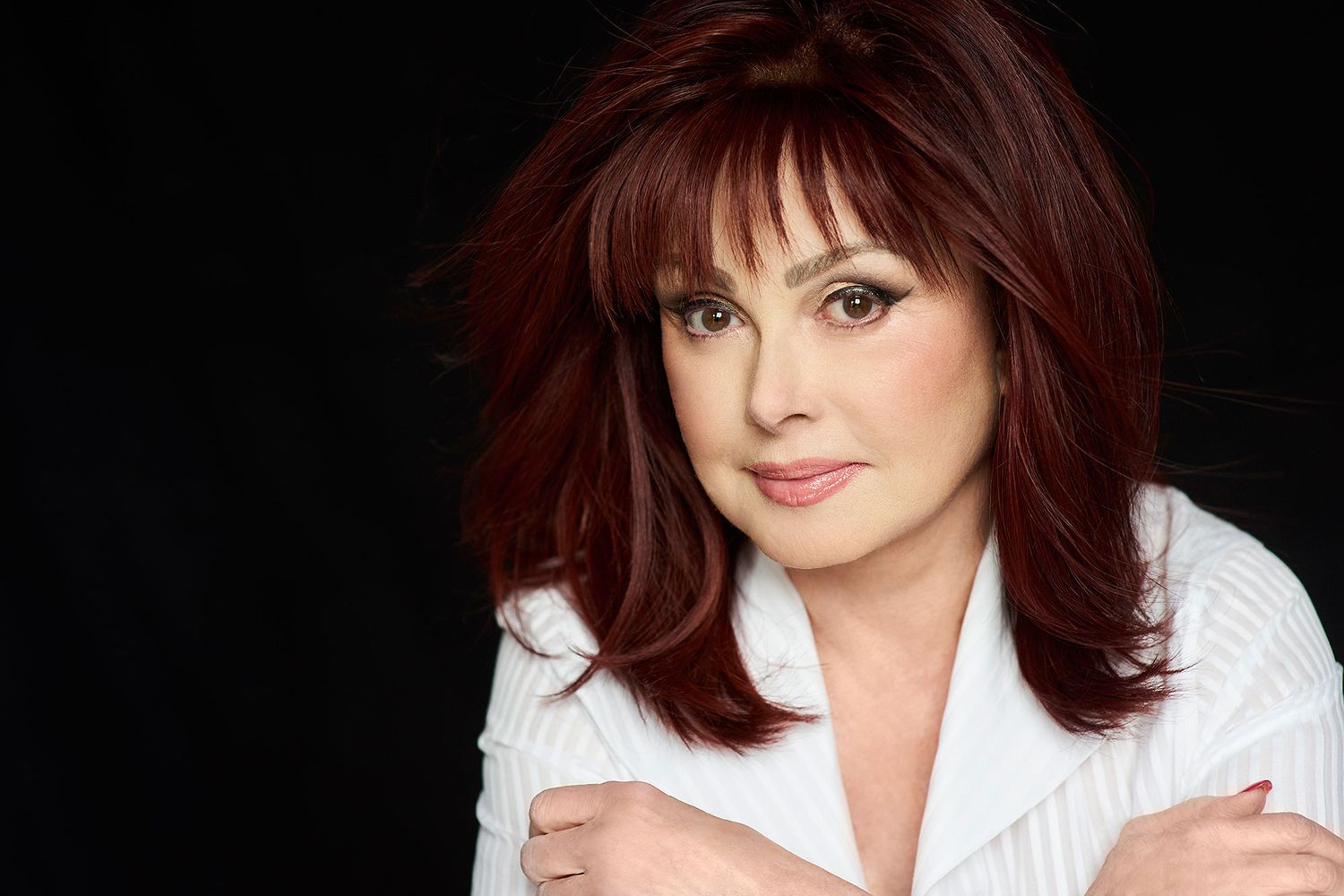 Naomi Judd, the founder of the most popular music duo, “The Judds”, was a woman who suffered through various ups and downs in her life and yet never gave up. She wasn’t just a singer and songwriter; she was an actress, a motivational speaker, and a self-made artist.

Even at 76, she was the leading singer and songwriter who continued to showcase her talent and win several awards while doing so. No one would have thought that a personality as successful as Naomi Judd could commit suicide. But she did. Naomi killed herself with a gunshot in the privacy of her home.

Who Was Naomi Judd?

Naomi Judd was an American singer, actress, songwriter, and motivational speaker. She was the founder of the music duo “The Judds”, a music producer, and a nurse as well. Naomi has taken many jobs in order to keep her daughters and herself afloat.

She is the winner of multiple Grammy awards and other awards that helped her fight the self-doubt she often felt. Despite the struggles she faced, Naomi always kept pushing through the muddy waters until she couldn’t bear it anymore.

A victim of anxiety, depression, panic attacks, and suicidal thoughts, Naomi killed herself with a self-inflicted gunshot to the head without an ounce of hesitation on April 30, 2022. It is reported that Ashley, Naomi’s younger daughter, found her mother died when she was visiting her. Ashley was Naomi’s neighbor as well, which is why she kept checking on her mother several times a day.

According to the doctors who tended to Naomi in her last hours, she suffered from a severe case of bipolar disorder, hypertension, anxiety, and depression, along with hypothyroidism and chronic idiopathic pneumonitis. It was speculated that the medicine Naomi was on gave her more anxiety and her mental health kept deteriorating.

Naomi was a brave fighter who suffered through various dark horrors, but in the end, she eventually lost the fight with herself and surrendered to death.

No one can predict what is running in someone’s mind, especially if that someone suffers from mental health disorders as Naomi did. According to her will, the executor of her estate will be her husband, Larry Strickland, and the co-executers will be Reginald, her brother-in-law, and Wiatr, Wiatr & Associates President.

Naomi hasn’t left anything to her daughters, not even Wynonna, who was her singing partner and the co-founder of The Judds. Though neither of them has admitted to anything, it is implied that Wynonna feels left out and angry at her mother.

It is speculated that Naomi thought her daughters had a very busy life and couldn’t manage the estate, which is why she left everything to her husband. But giving away her rights to The Judds music catalog to her husband is still something no one has understood so far.

Naomi was born to Pauline Ruth and Charles Glen Judd. She has one brother, who she lost at a very tender age. Naomi’s father owned a gas station; her mother was a waitress; and despite their efforts, their financial condition wasn’t good.

Naomi had two daughters, Ashley and Wynonna, who are a part of the entertainment industry as well. Naomi married her first husband, Michael, in 1967, while she and Larry got married in 1989. She was a grandmother to two adorable kids, Grace Pauline Kelly and Elijah Judd.

Naomi was a victim of suicidal thoughts and anxiety throughout her life since she faced multiple struggles that never seemed to end. She didn’t come from a wealthy or influential family, which is why her brother, Brian, couldn’t be saved from life-threatening leukemia. Brian was merely 17 when he died, and Naomi was crushed because of it.

Naomi had to bear a financial crisis and was a victim of an assault at the hands of Wynonna’s father. To save face and give her daughter a better life, Naomi had to marry Michael Ciminella, whom she referred to as “the town jerk”.

Naomi met her second daughter in 1968, and then her relationship with Michael kept deteriorating. Naomi and Michael lasted for two years before they got a divorce, and she was left to raise two daughters alone. She was brutally abused again at the hands of her ex-boyfriend, who broke into her house and tortured her. This torture paved the path for her success, and Naomi moved to Kentucky to start a fresh life.

After serving as a nurse for years, Naomi started her career in music along with her daughter, Wynonna, as The Judd’s mother-daughter duo. Though this duo couldn’t last long because of Naomi’s illness, they were occasionally seen sharing the stage.

Up until her last year, Naomi kept performing and was a successful country pop singer. If not for her disturbed mental health, the country music queen would have given a few more hits at least.

READ THIS: Who Was Mollie Olgin? What Happened To Her?