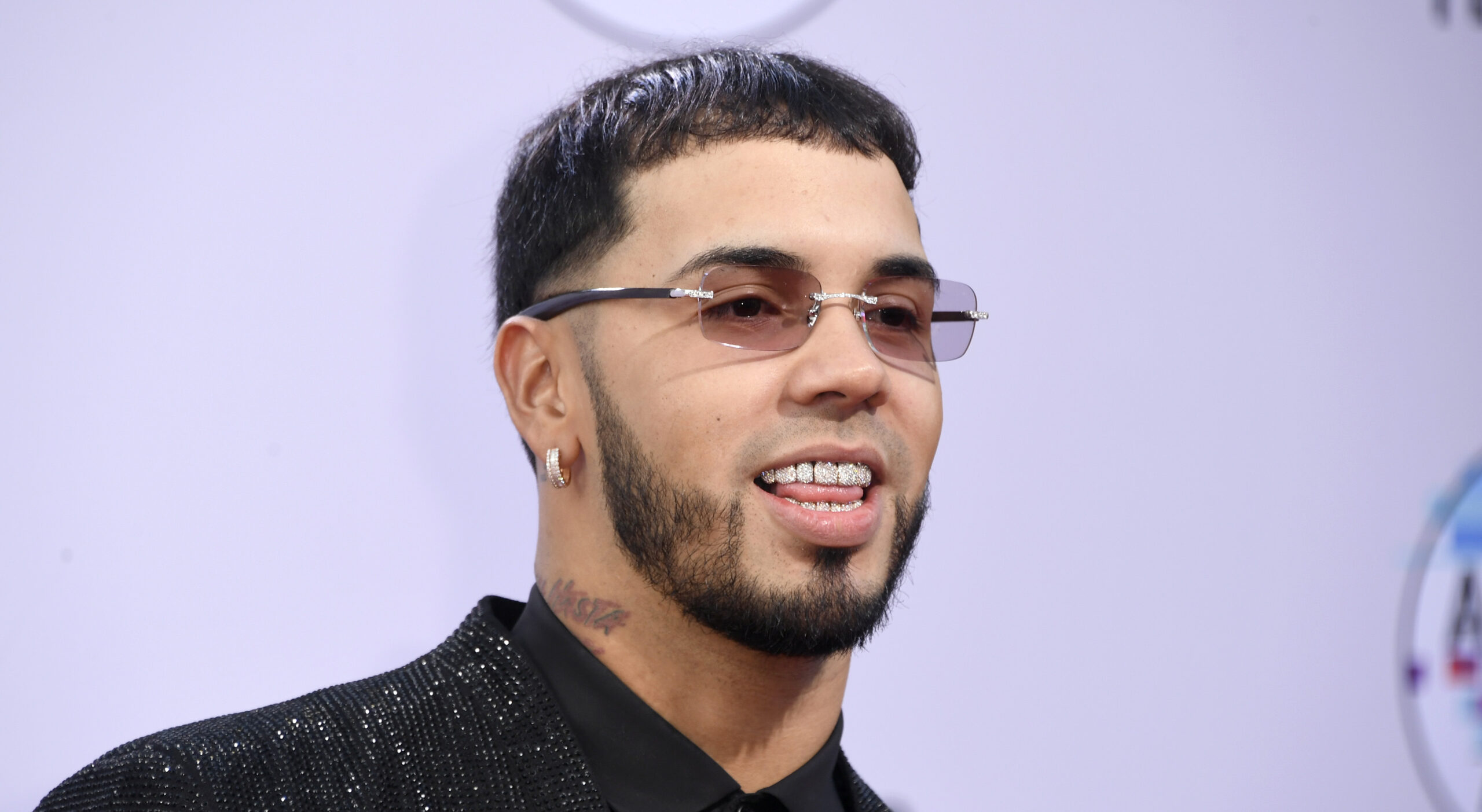 Emmanuel Gazmey Santiago popularly known by his stage name Anuel AA is a singer and rapper. He is from Carolina, Puerto Rico, and is known as a Puerto Rican rapper. Anuel’s songs always have a sample or are a mixture of many old songs which had released when he was a kid. The genres of his raps are Latin trap, hip hop, and reggaeton.

Anuel had indicated that he would be retiring from the music industry through an Instagram post he posted on November 2020. When asked by the media about the reason for such a big decision this soon, he replied that he wants to spend some quality time with his wife and son, which he is not being able to do for long. No official announcements have been made by Anuel regarding his retirement leaving his fans with a bit of hope.

Anuel AA is a very famous Puerto Rica rapper loved by the audience especially by the youth a lot. His fame is increasing day by day in the music industry. Anuel AA has released many hit songs and mixtapes which earned him a lot of wealth. Those who are closely following him might know that Anuel lives a lavish lifestyle.

Anuel AA’s monthly income is more than $1.5 lakhs. This sums up his annual income to be around $2 million. This is the income he gets after selling his albums and mixtapes and working on his music label. He also earns money by singing in concerts, for which he charges approximately, $50,000.

Anuel AA’s net worth is estimated to be a total of 25 million dollars.

ALSO READ|| Zach Bryan Net Worth And Luxurious Lifestyle: How Much He Earns?

Anuel’s mother and father were of different castes. His mother was a White Puerto Rican and his father was an Afro-Puerto Rican. Anuel had received many comments and had been bullied about the same. The reason for him being so keen on the music industry is his father. He has seen his father talking with music experts which inspired him to be a part of this industry.

His idol was Tupac Shakur, an American rapper. More than 75 million records of him as been sold worldwide giving him a spot in being one of the best-selling music artists.

Anuel AA’s relationships are quite controversial among the media. He has a son with his ex-wife and also a daughter with his girlfriend named Melissa Vallecilla. His ex-wife is Astrid Cuevas. He then was in a relationship with Karol G. The couple was rumored to get married in the year 2021, but instead, they broke up in March 2021.

In June 2022, Anuel AA got married to a Dominican rapper and singer, Yailin La Mas Viral. The couple was seen spending time together many times before they got married.

Anuel AA has also faced many legal issues in his life. He was arrested and kept in prison for the crime of possessing three pistols. All the fans demanded the release of Anuel. He was supposed to be in jail for 30 days which increased to 90 days due to his conflict with his inmates in the prison.

He had not planned his career at the start but came to know his interest in rapping. He started recording his music from the year 2006 and later posted it online in the year 2010. The response to his video was very good. He was praised and loved by the audience. An American rapper, Rick Ross saw the video and decided to hire him. He signed Anuel to the Latin division of his group, the Maybach Music Group.

His most famous work ‘Real Hasta La Muerte’ was released in the year 2016 in February. The mixtape won the hearts of the audience as well as of the critics. The reviews received for the mixtape were very good. Anuel then established a music label in the name of his mixtape Real Hasta La Muerte (RHLM) in 2017. The music label has headquarters in Puerto Rico and Florida.

He was seen in 30 Days with Anuel as himself. He has been awarded Best Caribbean Act by MTV Europe Music Awards. Anuel has won several awards including Album of the year and Favorite Urban Album for Real Hasta La Muerte. He has 4 solo studio albums like Emmanuel, Real Hasta La Muerte, and Las Leyendas Nunca Mueren 1 and 2.