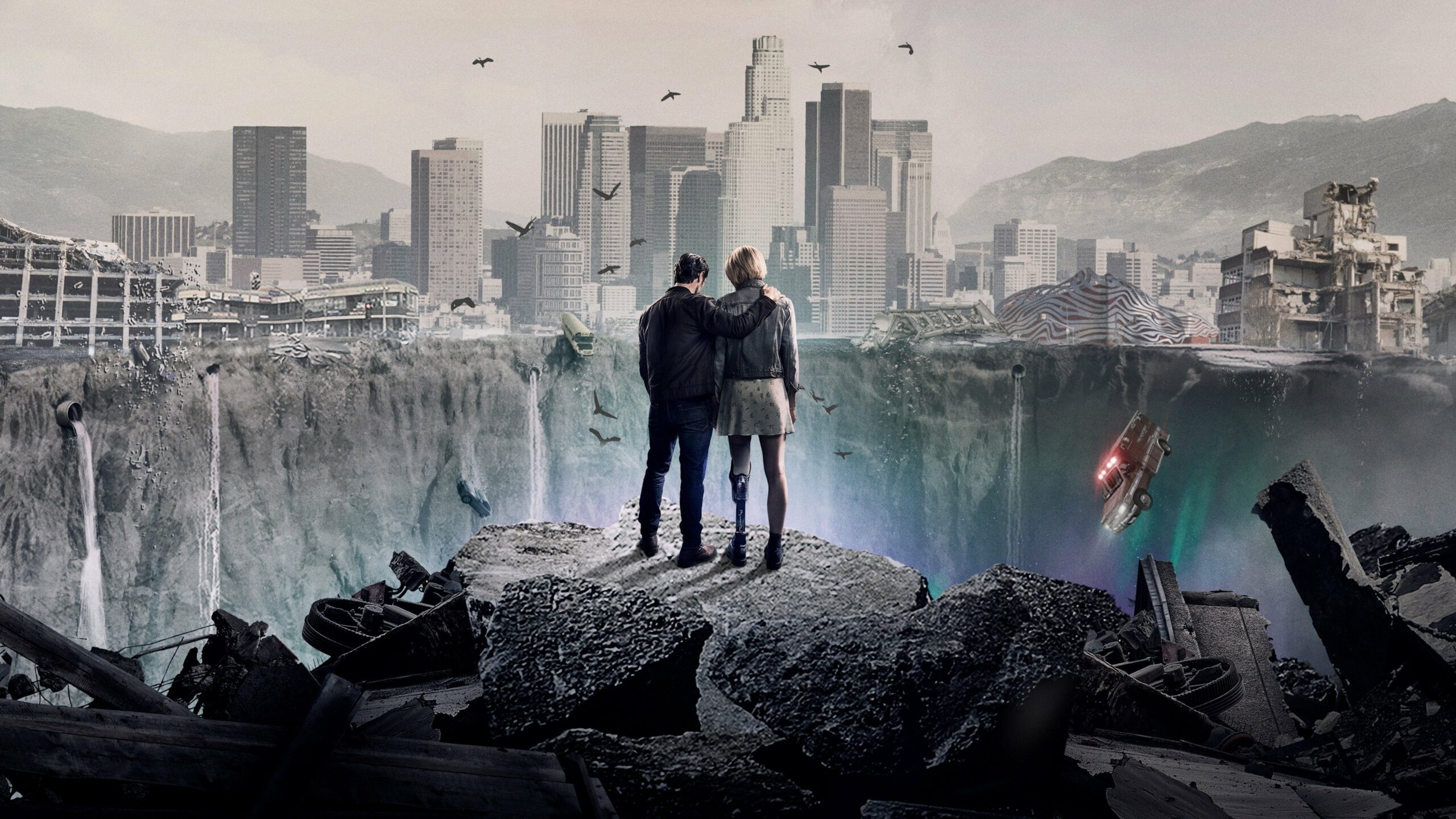 La Brea is back with its sci-fi series packed full of drama. This American sci-fi show is created by David Appelbaum. This series, since its first premiere in September, the year 2021, has been receiving a bunch of mixed reviews. Nevertheless, it was renewed again and we are right now in midst of the episode release of La Brea.

The show focuses on the Harris Family, whose aim is to save Caroline along with prohibiting the occurrence of sinkholes with a threat of the family being torn apart. Also, Lucas’s life was in danger with Ty on a mission to find a cure for his friend. This drama and suspense-filled show, released 10 episodes last year with season 2 releasing an episode mostly weekly with changes at times due to circumstances. The previous season laid the background for the upcoming seasons, building up anticipation among the viewers.

Season 2 has been premiering since September, the year 2022 with season 2’ seventh episode in the line next to be released. To date, season 2 has faired better than its previous season with garnered better ratings. La Brea season 2 has been released weekly ever since on Tuesday with a slight change for its 7th one titled “1988”.

Season 2 episode 7 will be premiered on the 15th of November 2022, Tuesday at the same time as usual at 9 pm on NBC. This is due to the midterm elections. This resulted in the pulling back of this thrill and drama-filled series. But one week will pass by in a glimpse. Catch up on the previous episodes or rewatch it again as it is such an amazing series of sci-fi genres. Episode 7 of this 14-episode La Brea’s season 2 will roughly be about 47 minutes long, similar to all of the previous episodes.

We are expecting episode 7 to be completely thrilling and giving answers to our theories and speculations. As the end of the episode, 6 showcases Lucas’s conditioning worsening, we would be seeing him a lot more in the seventh one. One can only expect this episode to be one of the vital episodes that decide if our latest and newly beloved character Lucas dies. Also, since the episode series is coming to an end, we are expecting it to get better with each passing episode. We can expect to see Ty trying to save Lucas. As this series is known for its built-up and astonishing scenes, the impossible and heartbreaking things are anticipated. Still, Lucas being one of the mains, we do not think he would be killed off.

Onto the recap of the previous episode, we could see the bold caravan hijackers can be seen are in arrears of a Lazarus tower. These hijackers are all decked up in the disguise of the Exiles and they commence towards the tower. Gavin who is one of the hijackers is the lead here and they have been carrying a heap of rocks.

Gavin goes into the tower unidentified by the guards wondering where the normal guy is even! Gavin, being the great manipulator and planner he is, handles all situations easily.  Our main heroes are also being monitored by Silas who was wandering nearby which gives off spidey senses to individuals in the building. Then comes the arrest warrant and we will see what happens ahead in the upcoming episodes. Also, there is a larger sinkhole appearing soon, which brings in more threats.

The main characters in this season would be Nicholas Gonzalez portraying Levi, Jon Seda essaying the character of Dr. Sam, Izzy character being played by Zyra Gorecki along with Natalie Zea playing the role of Eve. We can also see Eoin Macken, Chiké Okonkwo, Karina Logue, Jack Martin, Veronica St. Clair, Rohan Mirchandaney, and Lily Santiago in this season.

We can watch La Brea on the NBC channel, weekly. One can also watch it on Peacock, an online streaming platform on the next day of its release.