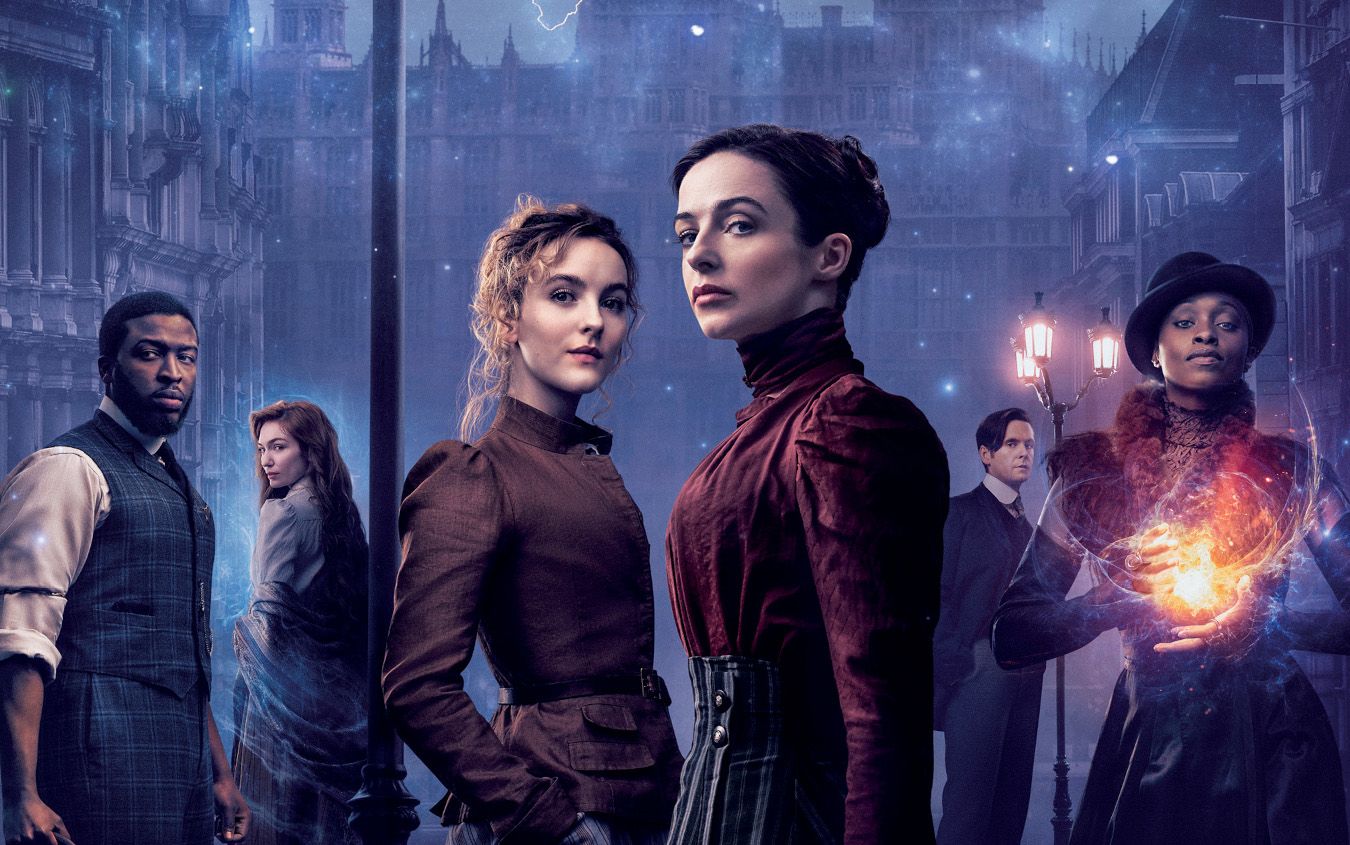 Are you a sci-fi fanatic? Do you just love to binge-watch science fiction and get lost in the world of fiction? Then The Nevers is the best show for you! It is short and perfect and guesses what! we have the second part of it coming up soon. So what are you all waiting for? Have fun watching this drama-filled historical fictional series.

“The Nevers” is an American science fantasy drama tv series, which brought in the vision of none other than Joss Whedon. This series is divided into two parts, with the first part premiering on 11th April, the year 2021. One can watch the six-episode series, i.e the first part which would give you the perfect dose of drama and sci-fi.

This series is based in  Victorian London, where it follows a bunch of people, primarily women who collectively are known as “Touched”. They are called touched as they get unusual abilities that they manifested. The abilities could include right from being charming and relatively benign to a few of the most dangerous ones. The cast and the main characters are played by Laura Donnelly and Ann Skelly. As per the reports, Laura Donelly was the foremost one to join the cast before a couple of months of recruiting actors for other roles.

Coming to the part of the release date of part 2 of “The Nevers”, as its first part premiered more than a year ago, it has been reported that the series is going to be transformed. Prior to it going t a break just after broadcasting six episodes, it changed the whole setting it depended on and left the whole Victorian era. Leaving the Victorian era behind. We could see a glimpse of it in the last episode and thereby this is cited as the reason for the delay in the next part of “The Nevers”.

A few months ago, there was a rumor that it will be premiering in December, the year 2022 but as there has been no official announcement for part 2, we can expect it in February, the year 2023. Do not worry, we will keep you updated as soon as there is some official announcement from the network and we get to see this tv show, which is rated 7.4/10 on the IMDb website.

The plot of “The Nevers” revolves around a gang called Touched with amazing abilities(owing to the alien intervention) with episodes having dangerous enemies and an assignment that probably would transform the world.  This series which was ordered by HBO has various elements in the plot that make it worth watching. In part 2, one can see it going forward with the Victorian backdrop or tilt into Zephyr and her harsh circumstances.

Who doesn’t love Dr. Edmund Hague’s character essayed by Denis O’Hare along with Rochelle Neil portraying the role of Annie Carbey and lastly Amy Manson portraying the character of Maladie aka Sarah? This ensemble of the cast is just outstanding and moves you with their performance.

As there has been no official announcement, we do not have the trailer but this series which was nominated for various categories in the Visual Effects Society Awards 2022 is worth a watch.

Where to watch The Nevers Part 2 Online?

One can watch The Nevers Part 1 on HBO and we expect it to release part 2 on this same network, as HBO is quite inclined towards creating such shows.