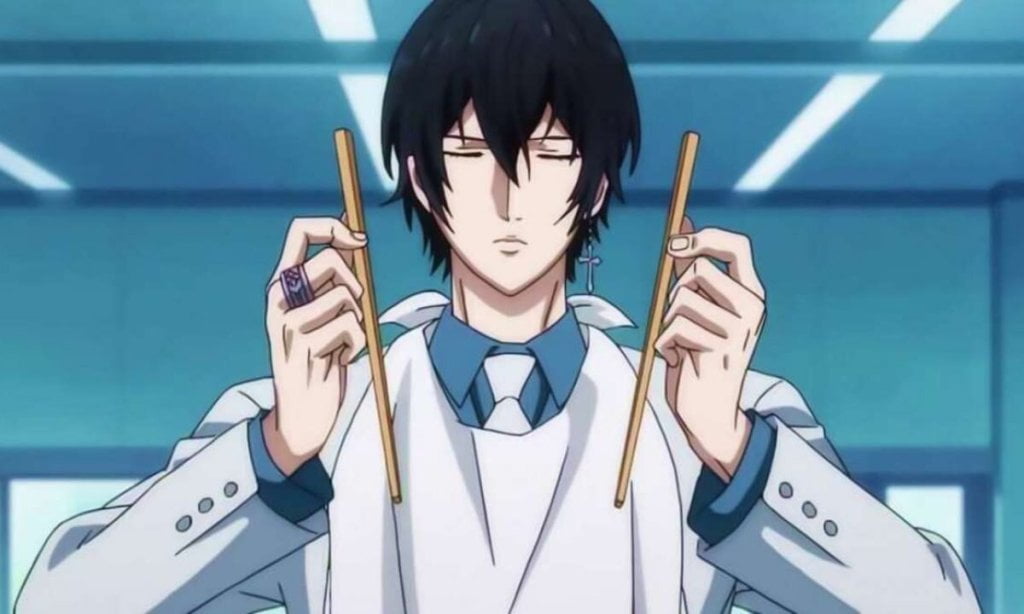 The world of manhwa is relatively obscure when we take both manga and the former into perspective, but both remain qualitatively abreast while the difference is attributed to the countries and that’s it. One such animated series, which is based on the manhwa itself is Noblesse written and illustrated by Son Jeho and Lee Kwangsu respectively.

The webtoon series is a Crunchyroll original series with the production helmed by Production IG and ran from October to December 2020, on the online streaming platform. One may even notice that season 1 of the anime actually does not feel like a season 1, because we don’t get to witness the plot set at the beginning itself, which is an unwavering quality of any anime made so far. The key to the mystery is held by the 2016 ONA adaptation by Crunchyroll which if seen sequentially then perhaps calling it the actual season 1 would sound appropriate.

At the time of writing this article, the series has not been confirmed by any entity involved in its production. But, we will be talking about some key points that could lead us to some concrete conclusion as in does it have the potential to happen, and if so what can be the predicted release date.

The answer to this is somewhat interdependent but one thing we have to take notice of is that neither of Crunchyroll’s originals has made it to their respective season twos, namely Tower of God, and The God of Highschool. Now, let’s move on to some factors that may influence or are likely to influence the decision-making process in releasing the second season.

The content of any source material is what guides a show ahead and if it’s on the verge of ending after having given everything to the plot of an anime that it is bad news for the next season. However, Noblesse has enough content that could drive it forward. Only some portion of its 8-volume series has been covered.

The show revolves around a powerful noble named Rai, who was oblivious to the progress and growth that humanity made, as he had been asleep for 820 years. He belongs to the race of nobles which coexisted with humanity and served as their protectorate leading to their deification across several cultures.

He later becomes one of the students of Ye Ran High, where he gets reunited with his butler from the older times, acting as the regnant principal of the school. Rai has to now fight the menace lurking in the dark to protect both the human and noble races along with his friends that he makes along the way.

The Manhwa Vs. The Webtoon Debate

The manhwa vs. the webtoon debate ensues once the show gets finished and it is understandably so as the series seems cramped up a little bit with the sequences of episodes lying undiscernible. But, it is not the manhwa that people despise, but rather the way it was adapted by Crunchyroll. However, the loyal fan base of the series still stuck around and found the webtoon as compelling as reading the manhwa for the first time.

The show has an IMBD rating of 7.1 while the MyAnimeList rating is poised at 6.8 which is fairly average. It also happens to be a part of the top hundred manga reads of Myanimelist, but that is for the manga as we mentioned the manga is decently written but when it comes to the implementation some may even argue it is abysmal.

Crunchyroll had been bought over by Sony’s Funimation which may irrevocably reverse the fate of these series positively or negatively, that remains to be seen.

So, to conclude, nothing is certain as of now, if the show is able to generate profit and everything goes right hypothetically then we may get to witness another season in the fall of 23, given the fact that the production studios announce any sequel way before and takes them 8-9 months generally to finish production if they don’t face any impediments of any sort. You will surely be updated once we receive any fresh information regarding the show.

Where To Watch Noblesse Season 2 Online?

Till now there is no official news come out regarding the second season’s release but if you have not watched this anime series then trust me you should watch it right now on Crunchyroll.