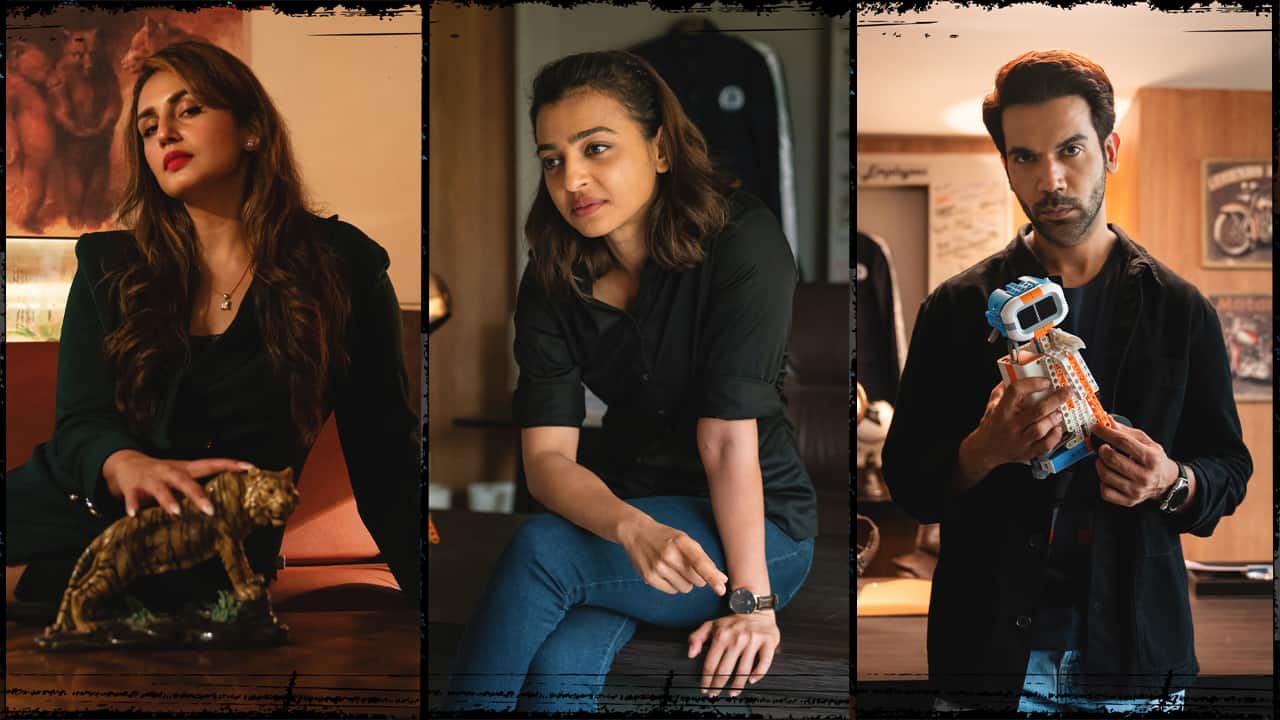 A dark comedy packed with thrilling mystery, an exotic village, and a robotic touch. Monica O’My Darling is a full package that is coming out soon to capture the LED screens and the audiences’ hearts. A movie starring the Bollywood superstars written by writers that never fail to amaze couldn’t be more anticipated.

Monica, Oh My Darling is one of the most highly anticipated movies of 2022; has its release date been finalized yet? Or do the fans have to wait for even more?

The wait is now over; the makers have finally announced the date, and Monica O My Darling is about to hit the screens soon!

A comedy that involves a murderer, a villain prince, and a cop who knows how to make dead bodies speak. Monica O My Darling is a perfect blend of everything, which is why the fans are waiting to unwrap this mystery so eagerly.

November 11, 2022, will be the day this comedy murder mystery makes a grand entrance. The makers have confirmed that Monica O My Darling will be coming to entertain everyone this fall. Now, the audience is counting the days to watch the story about the prince who has a “story” that makes him a potential killer.

“It’s not about the talent; it’s about your story.”

This accusing statement delivered by Huma Qureshi marks the storyline of the film. As the trailer has hinted, Rajkumar Rao is going to be the prince of Atula, who has a rather shady background. The film is centered around Rao’s “story,” which is going to be ladened with drama, adventure, and lots of comedy.

The film is going to be a murder mystery set in an office space where competition runs high and the rivalries are cutthroat. There is a corpse, and three young men are out to dispose of it. Though they make a diabolical plan to make sure they are not caught, destiny and the writers are not in their favour. A super cop decides to investigate their case, and their perfect murder becomes a crime comedy.

This film revolves around Rao and his journey from a small village to urban entrepreneurship. The path he chose to achieve success and the lengths he is willing to cross for it make this film a dark thriller. The shady past of Rao, the air of suspense Huma bears around her, and Radhika’s supercop instincts make the anticipation run high.

This film is the perfect blend of intriguing sinister smiles and people that spike tea and commit murder to get their way. Knives that slash violently, cops that question everything, and people who fall unexpectedly make the storyline of the show worth waiting for.

Rajkumar Rao, the actor famous for his contribution to the comedy genre, will be seen as the prince of Atula. His character is made to be mystifying, and with his flawless acting, he is bound to ace it. He is the prime suspect, along with being an entrepreneur who is at the end of Huma’s questionable plans.

Radhika Apte is going to be the cop who will investigate the murder mystery with her insightful mind and quick wit. She is famous for her multilingual character delivery and strong personality, which fit her character in this movie perfectly.

Huma Qureshi’s character has been kept under wraps so far. She is seen as his co-worker and has vicious intentions for him. She is adamant about knowing his “story” and keeps claiming Rao is unworthy of his position.

Other characters include Radhika Madan and Sikander Kher, who are all going to help entertain the viewers.

Where to watch Monica O My Darling Online?

Monica O My Darling is going to be a Netflix exclusive film, which will be aired on November 11.

Monica O My Darling is going to be released in Hindi this November. There is no confirmation yet regarding the availability of the dubbed versions. But it is expected that the film would contain subtitles, like its trailer, and the dubbed versions would release soon as well.

Yes, there is a trailer available for this film, and it is equal parts intriguing and mystifying.

The trailer showcases Rajkumar Rao as the prince of a small village named Angola, the super cop, Radhika Apte, and the dark mystery, Huma Qureshi. The trailer doesn’t let the audience know much about the story. It keeps the characters blurry and the plot mystifying and intriguing, along with a tint of comedy.

As the trailer depicts, this is going to be a murder mystery, with characters having unique personalities and stories. These personalities are the reason Monica O My Darling is so highly anticipated.

FOR YOU: Aashiqana Hotstar Season 2 Release Date Is Announced!