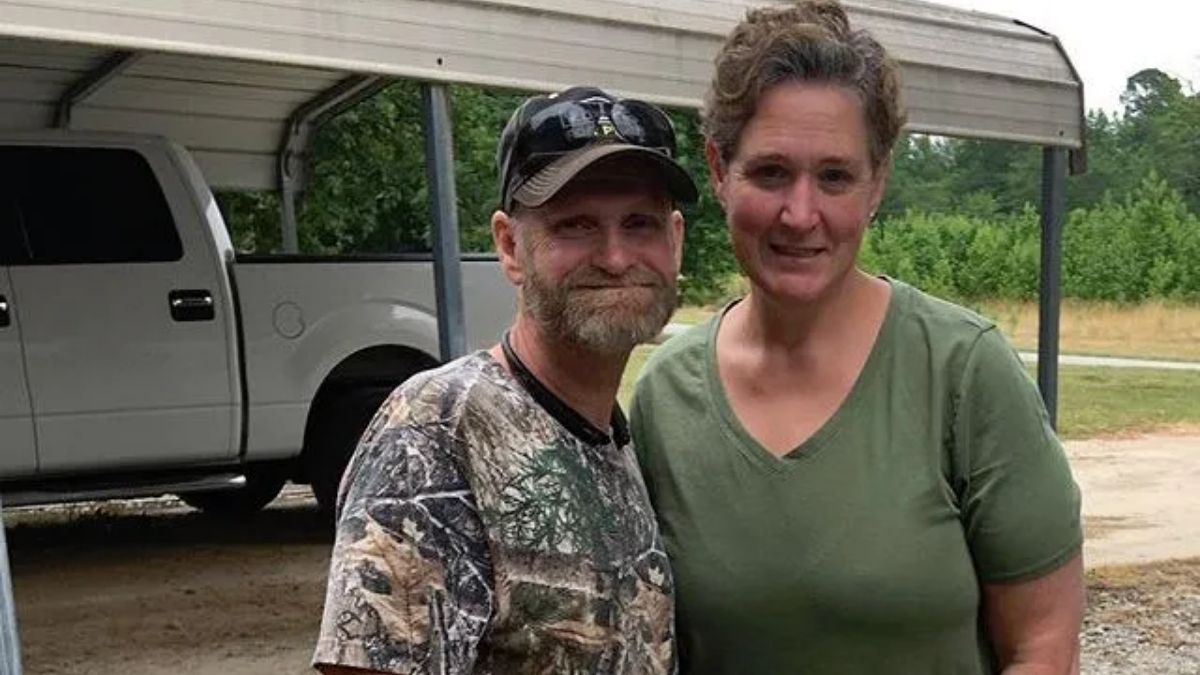 Well, who isn’t aware of Sugar Bear and his relationships, who somehow makes the headlines? After bearing through a tempestuous relationship, Sugar Bear and Jennifer Lamb’s split is hitting the headlines these days. They had split after a long nightmare of conflicts and miscommunication. Sugar bear, which is the alter name for Mike Thompson is going through one more separation from his wife this time, as his previous one even though they were committed for a long time, they didn’t seal the deal.

As per the reports, the once completely in love couple was struggling in their relationship, and their endless fights directed them to separate ways. This split has ignited a series of questions from their fans and as fans who are literally invested in our favorite celebrity’s personal life, they want to know what went wrong. What led to this divorce?

Sugar Bear and Jennifer Lamb came into the limelight during their appearance on Sugar Bear’s ex’s show Mama June: Not too Hot. He was in a relationship previously with “Mama June” aka June Shannon with whom he shares their daughter Alana Thompson. For those who are unaware, Mama June: Not too Hot is a popular American reality tv show, which is fixated on the journey of weight loss by showcasing from being overweight or obese to the required weight.

Also, as per the reports, the split is not some instant circumstance but an apex and most destructive effect f the verbal battle the couple was going through in the many months.

Why Did Sugar Bear and Jennifer Split

The show, Mama June: Not too Hot which was initially broadcasted in the year 2017, has in all 61 episodes divided into 5 seasons and stars Mama June Shannon with her children and her partners. Sugar Bear and Jennifer Lamb were a part of this show and showcased their transformation journeys.

Jennifer Lamb did not divulge details on what led to the split, the split which was announced last year in December. There have been speculations that her husband Sugar Bear aka Mike Thompson cheated on her with a few women which was a deal breaker for Jennifer and that led to their ultimate split. Formerly, Mike grabbed the media’s focus when a rumor flashed on the internet which stated that he betrayed his wife, Jennifer. Nevertheless, there is no confirmation from either of them regarding this rumor.

Also, many fans had speculations regarding one of the major reasons for their breakup was that Mike Thompson lost interest in Jennifer. As Jennifer stated, Mike prefers “large women”, thereby when Jennifer lost about 100 pounds, fans could observe through the show she was barely getting any attention from her husband. Fans were quite sympathetic towards Jennifer during this phase.

Additionally, there is one more theory circling around the internet that stated  Mike was struggling to become intimate with his wife, Jennifer. There is no confirmed reason known yet leading to their split but most reports suggest that Mike is the pioneer of their divorce. His unfaithfulness led them to this situation. Do you agree with us? What are your theories regarding their split? Let us know! We sure will keep you updated with every news related to their split.

READ MORE: Is Pami And Adin Still Dating? What Is Their Relationship Status?

In December, the year 2021, the Last year in December, the Mama June: Not too Ho star released a statement announcing her divorce from her husband, Mike Thompson aka Sugar Bear. She posted this announcement on Facebook, which included her thanking everyone for their support and love, releasing positivity, and urging everyone to respect their privacy.

She also requested her fans to please respect her privacy. She urged them to not speculate on the reasons which led to this separation. Through this post, she also announced that she will be parting with the show and it would be her last season. Also, in her post, she intended nothing but good for her former husband and stated they would remain good friends.

There is no news related to Jennfier’s current relationship and reports suggest that Mike has already found his new lady. It has been reported that he is married already to his new wife whose name is not been revealed yet.

READ MORE: Katie Holmes And Jamie Foxx: How Is Their Relationship?