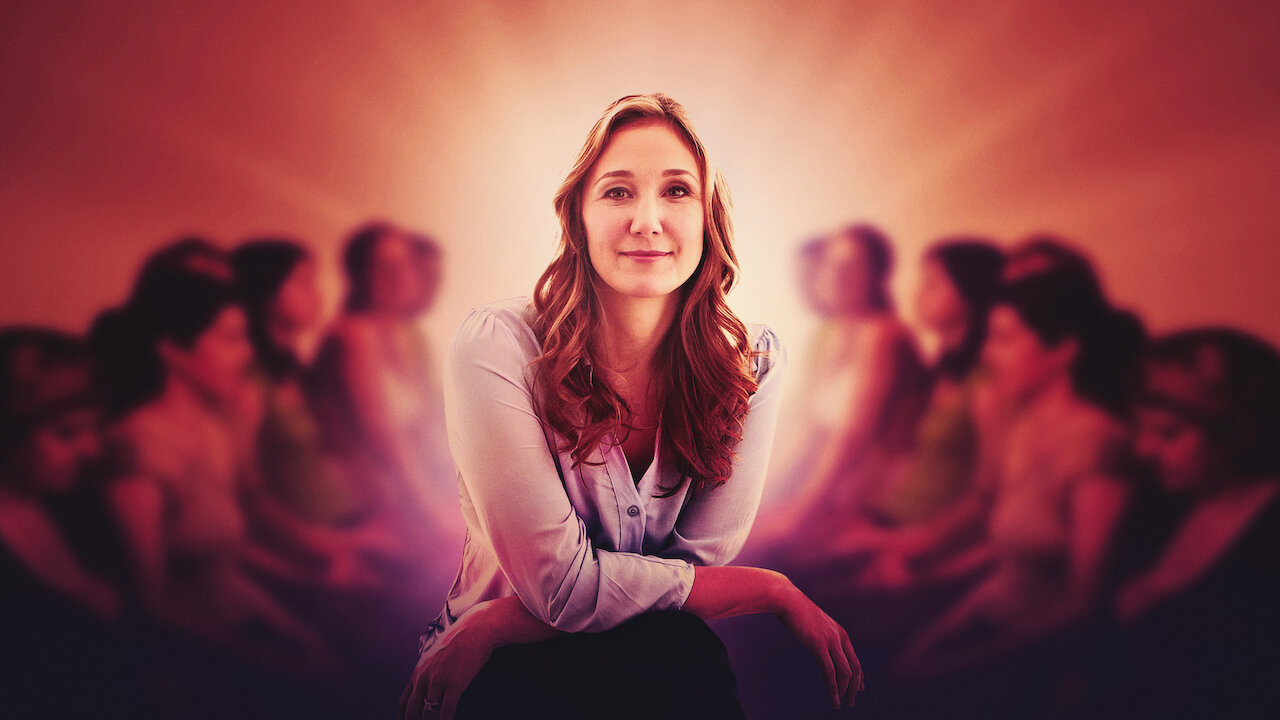 Orgasm Inc is a controversial documentary about the health and wellness company ‘OneTaste’. This documentary is originally produced and created by Netflix. And since the trailer has been released this company has become a hot topic on social media. Sarah Gibson and Sloane Kelvin direct it. Produced by Erin Lee Carr, Michael P. Cohen, Lena Dunham, Marissa Daiz, Sarah Gibson, and Julia McGill. This series is all about how spirituality and sex are used to raise a business.

Orgasm Inc- The Story of OneTaste will be streamed live on November 5, 2022, worldwide. Well, this documentary is sure going to set fire and perhaps collapse the company’s image and the name of its founder: Nicole Daedone.

Is Orgasm Inc: The Story Of OneTaste Based On A True Story?

Yes, this documentary series is based on a true story. Netflix has chosen another health and wellness company to shatter this time. This documentary will represent the dark and problematic face of this health-focused company. According to Netflix and the description of the company. This company gains fame and followers through its practice of ‘orgasmic mediation’. But this mediation didn’t turn out that helpful and created a huge disturbance in its follower’s life.

This series has uplifted the real face of its founders and also the illegal practices that have been done, in the name of spirituality.

MUST-READ| Is Bruised Based On A True Story?

OneTaste is a health and wellness company that promotes spirituality for individual healing. Its founder ‘Nicole Daedone’ is a spiritual leader who once shook the entire world through her TED Talk. In the year 2011 her TED Talk, where she talked about female Orgasm became a hot topic as it was quite strange to use this method. Every reporter has a question what is this? Her TED Talk became viral which brought her the limelight and the investment the brand needed. Various celebrities and public figures also promote this company.

This company used a special method called ‘orgasmic meditation. This meditation practice was claimed to be a combination of orgasms and spirituality that comes with mindfulness and constant presence. According to the company, this practice is based on the methods of Buddhist and tantric studies. It has been claimed that the whole mediation is used to drive sexual stimulation and attraction.

The company claimed that the main motive of the wellness startup is to heal people.

This upcoming Netflix documentary is based on the real company that was established in the year 2001, the story starts with the starting phase of Nicolo Daedone’s journey. Her TED Talk gave the company the lead startup and hence the limelight. Thousands of followers joined Nicolo, in the faith that this might help them. The series has shown the diplomatic journey of Nicolo and her business partner Robert Kandell. This company gave 15-minute of orgasm meditation. They also built a community of thousands of members and trainers, where people gathered to take medication. They also interacted with each other. They had group therapies and discussions too.

But under all the spirituality and mindfulness, there was something problematic.

The followers of the company told that this is another hell. This doesn’t help at all. We feel psychologically harassed and the group is brutal. We feel traumatized.

But in 2017, this company started falling as the company was now under suspicion. It is under ongoing FBI investigation. It is claimed that the company is a fraud and prostitute. It is also indulged in sex trafficking. The worst harm that this company did was to the people who believed in it, a massive amount of money was charged to them and in the end, they were left traumatized.

Orgasm Inc- The Story of OneTaste is under high public and political controversy. This documentary has portrayed the actual video clips of the victims. According to the victim’s group, the footage used is actual and has been stolen. This has turned into a new case as the producers of the show have not taken care of the privacy of the respective individuals.

Where to Watch Orgasm Inc: The Story of OneTaste Online?

Orgasm Inc- The Story of OneTaste will be streamed live on Netflix on 5 November 2022.

MUST-READ| Is Shawshank Redemption Based On A True Story?