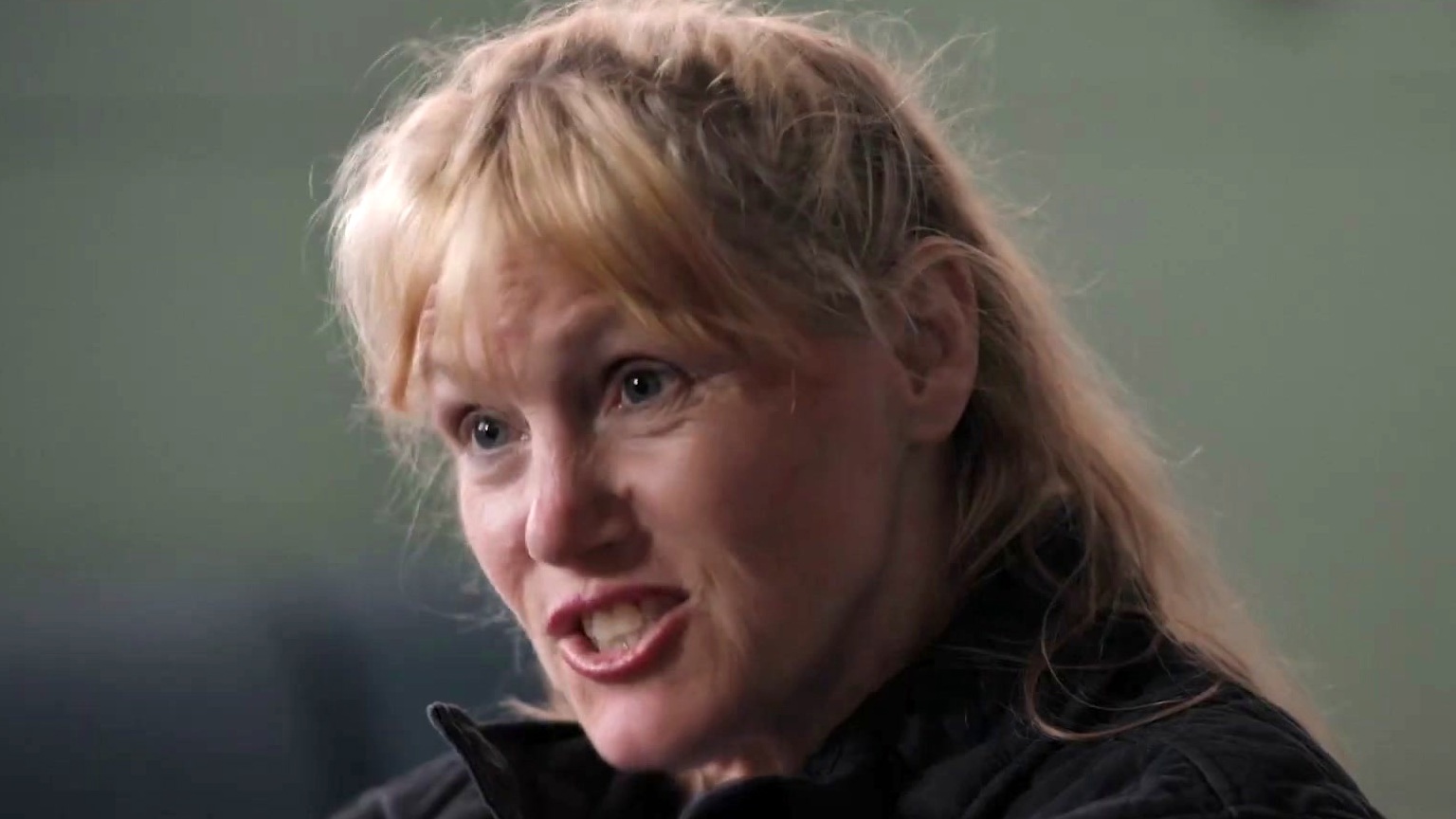 When it comes to psychopaths, we all are very curious as well as scared to know about them. On the other hand, bodybuilders have always been a center of attraction for a very long time.  Ever since Netflix released the trailer for the true crime genre documentary series, Killer Sally, on its official YouTube channel, people have been going on and on about the documentary that is soon going to be released on Netflix for all of us to enjoy.

As soon as the name Killer Sally comes to our minds, we all go back to the controversial and grotesque murderous affair that took place a long time ago. People are also asking many questions about the story and plot of the show, is the documentary series based on a true story? Keep reading, and we assure you, you will certainly get to know whether the show is based on a true story or not!

Is Killer Sally Based On A True Story?

Yes, Killer Sally is based on a true story about the infamous professional bodybuilder Sally McNeil. She was also nicknamed Killer McNeil by our beloved media other than Killer Sally, which is the title of the Netflix documentary series. She was sentenced to serve twenty-five years in prison when she was convicted for the second-degree murder of her husband, Ray McNeil on none other than Valentine’s Day in 1995. It is interesting to know that Ray was not only her abusive spouse but also her fellow bodybuilder.

Sally described her first encounter with ray as “lust at first sight” and then they eventually got married. Before the couple got married in 1987, Ray used to work for the marines. But after he met her, she encouraged him to quit the marines and pursue bodybuilding. According to widespread news, Sally also used to practice something which was known as “muscle worship”, a term which was used to describe muscle fetish where men were aroused when she wrestled with them.

MUST-READ| Is Shawshank Redemption Based On A True Story?

According to the setup of the storyline that we will see being unraveled on screen, Sally’s husband was cruel and violent to her. Not only that but he was also involved physically and intimately with many women, keeping many extra-marital affairs, according to Ray’s one close friend. One of the many affairs was even highly serious. Ray was very insecure and jealous when it came to his wife’s interactions with the opposite gender.

According to Sally, Ray used to beat her on petty matters and was angry with her most of the time before his death. Once, he even threw her blatantly on the floor across the room when he heard her talking to a man who was her colleague. He often used to choke her, causing her spasms and other problems. Like every true crime story, Killer Sally is also not black and white but grey, causing us to question the judicial system because she claimed she acted in self-defense when she shot him, as he was choking her when the incident took place.

Just like every Netflix true crime documentary series cast, this one will also include the main individual Sally McNeil, who will be shown being interviewed as she will tell us her side of the story. The mini-series will contain a few episodes and will tell us the story told as first-person accounts by various people, who will be interviewed one by one.

The trailer has already intrigued many people as Ray is shown as an abusive husband who just wanted money for steroids when we all know the story is so much more than that. Some people, including the court, believe she is a ‘murderer’ because after she shot him once, she shot him again, in the face this time. Why would someone attack a person on their ‘face’ when they are acting out of self-defense? She was convicted because the system thought that it was a pre-planned murder and that Ray was going to leave her for another woman. Some people also believe that she was protecting her kids, including her brother.

The trailer for Killer Sally is available to watch on YouTube. It was uploaded by Netflix’s official channel on October 19, 2022. The miniseries will get you excited and curious as to what happened back then and is the name “Killer Sally” justified.

The first episode of Killer Sally is releasing on November 2, 2022, on Netflix. People can watch it there and enjoy it as they will be hooked to it right from the start.

MUST-READ| Is Bruised Based On A True Story?