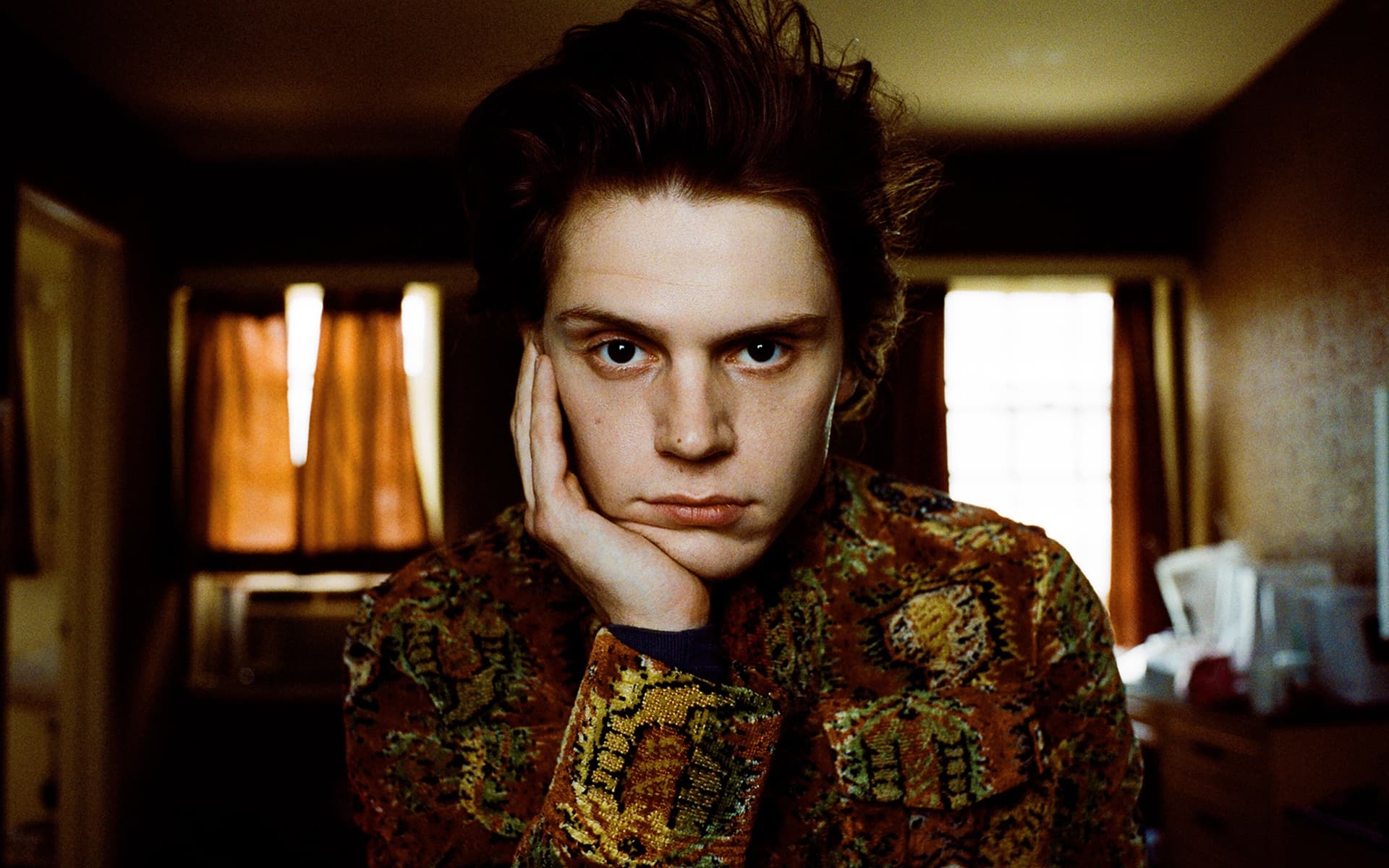 Are you into films and movies even if you don’t have any idea about who Evan Peters is? If yes, then it is for sure that you are missing a great thing for sure. Evan Peters is an American actor and also has a different craze among the female audience because of his charming looks. This actor had his debut in 2004 and since then he never stopped. Be it movies or advertisements, Evan Peters left no stone unturned to meet fans’ expectations. Some of the popular commercials include Kelloggs, PlayStation, and Papa John’s Pizza.

He is known for his role in many popular movies and television shows such as X-Men and American Horror story. Evan Peters has played many LGBTQ roles that made many fans wonder about his status, and it is also a trend now that many people are interested in knowing actors’ and actresses’ preferences.

Evan Peters is not gay he is straight and has dated many popular ladies in his career. He has seen many television actresses in his career in Hollywood for more than 18 years now. Evan Peters was also engaged to actress Emma Roberts for around seven years but later on, they both decided to part ways.

He then met Halsey they dated for some time but eventually ended their relationship in 2020, Halsey signaled the breakup after she deleted the Instagram posts with him in March 2020. Since his breakup with Halsey in 2020, he has not been linked to anyone, and seems like Evan Peters is enjoying his time alone.

Evan Thomas Peters was born in St. Louis Missouri his Parents are Julie Peters and Phill Peters he also has an older brother Andrew, he then moved to Michigan and took acting classes, after completing his middle school Evan Peters moved to Los Angeles with his mother to get serious about acting, he did his high school at home.

Evan Peters started his career in 2004 with the movie Clipping Adam and did many television commercials for brands such as Sour Patch Kids, Papa John’s Pizza and Sony PlayStation, etc. His first movie Clipping Adam got him an award at the Phoenix Film Festival.

He then starred in movies such as Sleepover and The Days in 2004-2005, he also had roles in series like Phill Of The Future and Invasion, he had small roles in One Tree Hill, Guardians of the night, and Never Back Down series. Evan had guest roles in shows such as The Office, The Mentalist, House, Monk, etc. Evan Peters’s breakthrough came in 2011, when he started working in American Horror Story, in 2014 he started working in the X-Men series as the character Quicksilver, then he did projects such as Adult World, The Lazarus Effect, Safelight, Elvis, and Nixon, etc. in 2016.

Evan Peters did movies such as The Pirates of Somalia, and American Animals in 2017. In 2019 Evan Peters appeared in the movie Dark Phoenix and he did Wanda Vision and Mare of Easttwon in 2021. HBO series Mare of Easttown got him an Emmy Award, and for 2022 he is also set to appear in a Netflix series about the infamous serial killer Jeffrey Dahmer.

Evan Peters got his first award for his movie Clipping, Adam, in 2004, he won a Phoenix Film Festival award, and he was nominated for a Young Artist Award for his movie Sleepover, even though he got famous for his roles in American Horror Story he got nominated for many awards such as Critics Choice Awards, Satellite Awards, British Independent Film Awards, Saturn Awards, etc. but he never won. Evan Peters won three awards for his role in Mare of Easttown, he won Primetime Emmy Awards, Hollywood Critics Association Awards, and Satellite Awards in 2021.

MUST READ: Is Ben Azelart Dating? Who Is His Partner?