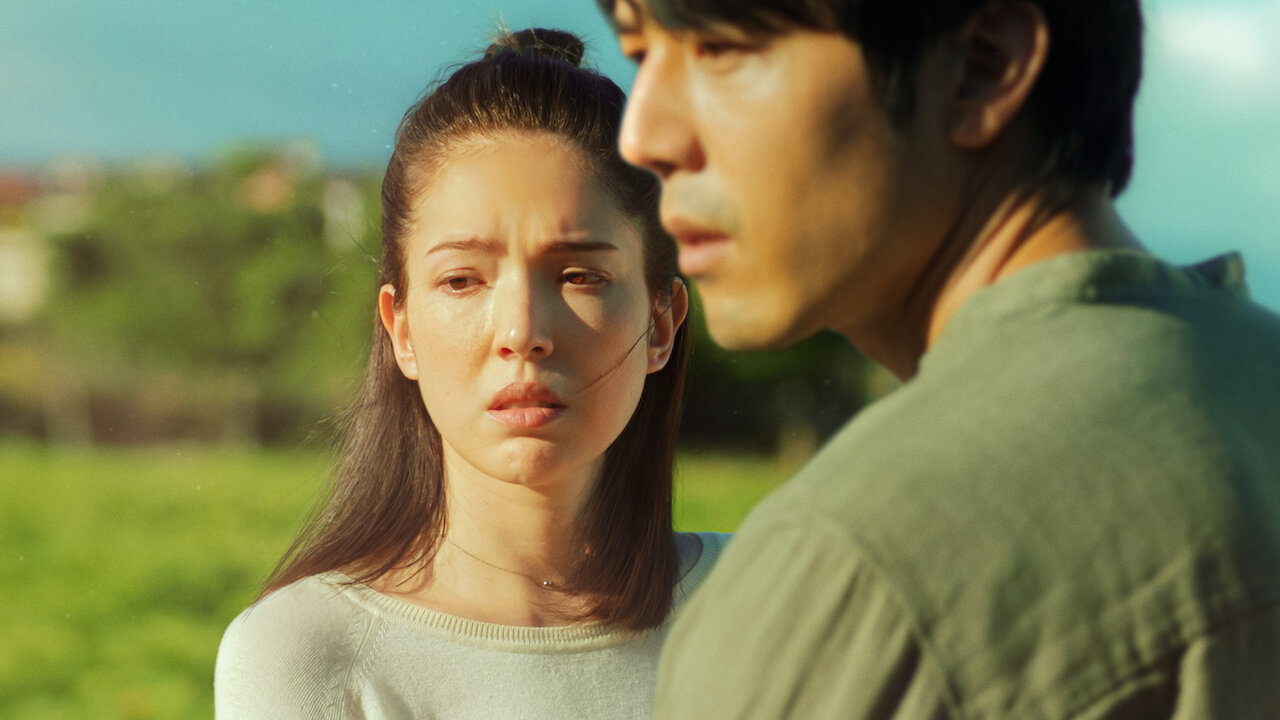 A Taiwanese murder mystery that has not yet been solved. Shards Of Her, the series that revolves around Lin Chen-Hsi, has been a successful endeavor at depicting an abused victim’s life. It is a motivational thriller that deals with sensitive topics in a bold manner that leaves the audience wanting more.

After witnessing such a successful season, will the makers come up with a season 2 or have they denied it?

Shards Of Her Season 2 Release Date

Season 2 is expected to come out soon as the first season ended with a lot of cliffhangers. Though the makers have not confirmed season 2 of this action series, they have not denied it yet.

Shards Of Her season 2 is expected to be released in late 2023 or early 2024, given that the shooting of season 2 has not yet started. With the amount of success the first season has gathered, it is speculated that the makers will start shooting for season 2 soon.

ALSO READ: Di4ries Season 2 Release Date And All Other Updates!

Shards Of Her Season 2 Story

Season 1 of Shards of Her has left many loose ends for season 2 to tie up. Season 2 is expected to portray Li Chen-Hsi and Hao-Ming’s blossoming romance and Chen-Hsi’s bright present and future.

In season 2, the makers could have let Chen-Hsi face her assaulters and her family and fight for the justice she deserved. They could highlight the unseen scenes from Chen-Hsi’s past, this time in the original reality and not the alternate reality.

This time, the makers could portray Chen-Hsi’s family standing up for her, and Mrs Hseih could be punished for her wrongdoings along with her husband, Hseih. They could let Hao-Ming become her strength, or they could portray Chen-Hsi’s struggle to embrace Hao-Ming completely. There are a variety of tropes the makers could adopt to make season 2 of this mystery thriller another hit.

Shards Of Her Season 2 Cast

Though the makers could introduce new characters, the old ones are bound to return to complete Chen-Hsi’s struggle to overcome her horrendous past.

Lin Chen-Hsi, the victim of physical abuse at the hands of her teacher and emotional abuse by her family, will be portrayed by Tiffany Hsu in season 2 as well. Chen-Hsi was a strong woman, but when the horrors of her past collide with her present, she loses her grip on reality and creates an alternate reality in which her life is stable and everyone she loves stands by her.

Toby Lee will represent Li Hao-Ming, Chen-Hsi’s boyfriend who supported her throughout her struggles. Hao-Ming predicts that something is wrong with Chen-Hsi and he wants to find out what all the horrors her girlfriend has been through so that he can help her.

Other characters like Hseih, Mrs Hseih, and Yenn Sheng-Hua could come back in season 2 so that Chen-Hsi gets her justice and revenge.

READ NEXT: Godzilla Singular Point Season 2 Release Date: Was Season 1 Finale Worth It?

Where To Watch Shards Of Her Season 2 Online?

Shards Of Her Season 2 Trailer

There have been no announcements for season 2, which is why there is no trailer available yet. However, the trailer will be released as soon as the producers decide on a release date.

Shards Of Her Season 1 Recap

Shards Of Her is a heart-touching story about an assault victim, Chen-Hsi, and her struggles to overcome that assault. When someone is tortured and can’t grieve properly, they suffer internally and never overcome the torture wholly.

When Chen-Hsi was physically assaulted by her teacher, Hseih, she tried to express her pain to her parents and brother, but no one really believed her. Her father accused her of making up stories, and Hseih’s wife supported him instead of standing up against her husband. When no one believed her, Chen-Hsi left the town, but the memories followed her like a dark shadow. This shadow keeps her awake at night and often makes her zone out.

Hao-Ming strongly believes that Chen-Hsi has a troubled past and wants to help her, but she keeps pushing him away, even if she loves him and wants him to support her. Chen-Hsi affirms that her past could taint Hao-Ming, and she didn’t want that. Even though Hao-Ming tried to convince her to take therapy, she never took him up on his offer.

When Danny, Chen-Hsi’s boss’s cousin, tries to physically assault her, she runs away from there but finds herself weaving an alternate reality where everything works in her favor. In this alternate reality, her family believes her and helps her get justice against Hseih.

When she wakes up disoriented, Chen-Hsi realizes that it’s time she stopped hoping for help from her family and fought for herself. Hao-Ming promises to help fight dissociative disorder, and the series ends with the duo fighting for each other.

The audience wants to witness Chen-Hsi getting rid of that dark shadow of the past and becoming a stronger person, with Hao-Ming helping her throughout. This is why season 2 is more anticipated than season 1 was.

MUST READ: Norsemen Season 4 Release Date And All Other Updates!