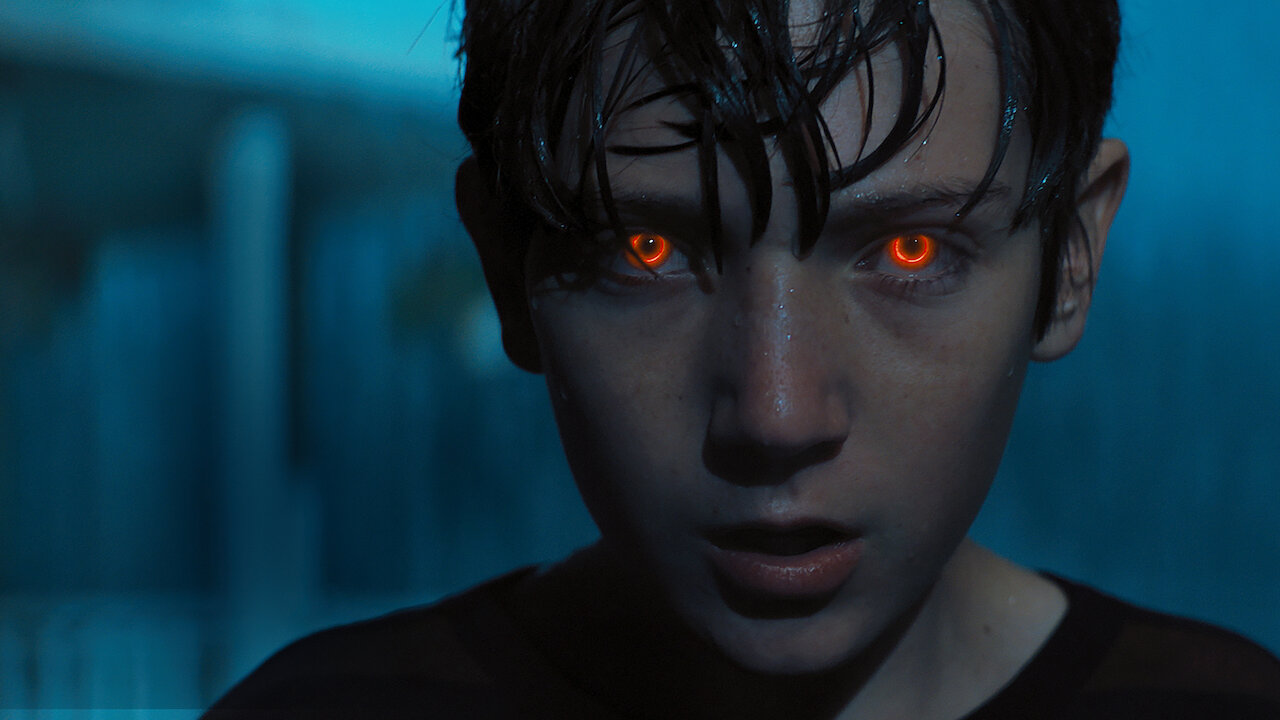 They say whenever you feel alone watch a horror movie you will never feel alone and Brightburn is the perfect movie to watch for that time. Adding superheroes and horror into one mix seems like the perfect cure for boredom and it is actually. Directed by David Yarovesky and written by Brian Gunn and Mark Gunn, the movie was released on May 24, 2019, and got mixed reviews. The movie underperformed but was well-liked by the audience, a lot of the critics appreciated the movie for its concept but criticized it for its execution. All and all it is a movie you can try if you have not tried it, and for the people who have watched Brightburn, liked the movie, and have been waiting for the second part, we are here to the rescue. Let’s get into the details about Brightburn 2 release date and more updates about the movie.

It has been almost three years since Brightburn was last released and that’s why the fans are desperately waiting for the second part. Director David Yarovesky said back in 2019 that he is interested in making a second part and expanding the universe of Brightburn. He specifically revealed small details from the movie that hints at a possibility for the second part. In an interview, he told the readers about the credit scene and said that the scene gives hints about the sequel, the creatures that are shown in that scene are intended for Brightburn 2. Rainn Wilson’s character Frank Darbo or The Crimson Bolt from Super would also be seen in the sequel.

David Yarovesky said that if there will be a sequel of Brightburn in the future, they would want it to be a secret and then they would release a cinematic trailer. Brightburn is produced by James Gunn and Kenneth Huang, and back in 2019 after the movie was released James Gunn said that a discussion for the second part is happening but at that time he was busy writing and directing The Suicide Squad and Guardians of the Galaxy Vol. 3. Even the actors are interested in reprising their roles, Jackson A. Dunn who plays the role of Brandon Breyer or Brightburn said in an interview that he is interested in being part of the movie again and would love to see some more fresh and new cast in the movie. So, basically, the creators have hinted that a sequel may come but so far there has not been any news about the second part.

Brightburn 2 is on track according to the reports available on the internet but for almost two years there has not been any update, so it is unclear if a movie is coming or not. Producer James Gunn was also reportedly busy with some of his movies so maybe there will be any revelation about Brightburn 2 after the finish of that movie. The chances lean towards the possibility of having a second part but official news will make everything clear. The only thing we can do as fans is wait for the updates about the movie.

ALSO READ: Annabelle 4 Release Date: Is It Coming Back?

Brightburn is the best of both worlds, a superhero in the horror realm. Brightburn, Kansas is a small town but its fate changes when Tori and Kyle Breyer find a spaceship that crashes near their home. They both have been trying really hard to have a child of their own but are always getting negative results so when they find an infant in that crashed spaceship they do not think further and decide to keep that child and raise him on their own, they decide to name him Brandon. Tori and Kyle Breyer hide the spaceship in their barn to not let that child know about his origin and also so that other people cannot know everything. The story takes a leap and shows us the time when Brandon is around 12 years old and starts to get cryptic messages from the spaceship that was hidden in their barn on his birthday. He starts to go toward the barn in his sleep but Tori stops him, and he starts to get some strange superhuman powers.

Brandon starts to get a hard time fitting with his peers, a girl in his class humiliates him and states that he is a pervert who was creeping into her room last night. Due to Brandon’s powers, he is able to break that girl’s hand because he feels humiliated and frustrated, that girl’s mother Erika Connor complains about Brandon’s behavior. Meanwhile, the cryptic messages from the spaceship start to get more powerful and Brandon is finally able to get to the spaceship and gets the message to rule over the world. Tori sees him and tells him about his origin and reality, and that makes him furious and he goes on to kill Erika Connor. Police start to investigate the disappearance of Erika Connor, Brandon goes on to kill his uncle Noah, and when his parents tell him about his uncle’s death, he shows no remorse. Tori and Kyle feel weird as their son did not show any form of sympathy or empathy for his uncle Noah’s death. Kyle finds a blood-stained t-shirt of their son and shows it to Tori but she does not believe him and says that it must be something else.

Kyle believes that something is off so he decides to take Bradon on a father-son trip and tries to kill him but the bullet misses its mark and Brandon ends up killing Kyle just by looking at him. On the other end, the police find a symbol that is common in both Erika and Noah’s death and asks Tori about it. Tori finds a diary of Bradon and notices that the symbol is the same, she finally believes Kyle and calls him but instead, Brandon picks it up and tells her that she is his next target. Tori runs away from her house and tries to find a safe hiding place she then remembers that when she saw Brandon touching that spaceship he ended up cutting his hand, so she runs and hides on the farm. Brandon is on a killing spree and ends up killing every obstacle he gets in between, he kills every cop that tries to stop him and just goes to find Tori. Brandon sees Tori in the barn and goes to her, then Tori tries to kill Brandon with the help of a piece of that spaceship but Brandon sees her and throws her up, and Tori falls up and instantly dies. Brandon sees an airplane in the sky, next day there is news that an airplane crashes into the barn, and ended up destroying that spaceship, everyone in that airplane is killed but Brandon is the only one who is safe.

The movie has now come to an end, and we see Brandon destroying the world and everyone is scared, his wrongdoings are everywhere on the news channel and he gets his name ‘Brightburn’, the credit scene is one of the most endearing credit scenes of all time, as we see Brightburn destroying everything and in the background, Billie Eilish’s Bad Guy is playing. A man on a news channel talks about Brightburn, his superpowers, and the ways to stop him. There are also some scenes such as a witch choking a person and some more interesting scenes that hint at the story of the sequel. In Brightburn 2 we will see the cure to save the world from Brightburn’s atrocities, and the reason behind his behavior, and it will surely be fascinating to witness.

The cast of Brightburn 2 is not revealed yet but the chances are that we will see a whole new cast as Brightburn ends up killing all of the old characters. We will surely see the opponents of Brightburn, who will save the people. As mentioned above Jackson A. Dunn talked about the fact that Brightburn 2 should have a fresh cast of up-and-coming stars. So, we do know about the cast of Brightburn 2 other than Jackson A. Dunn reprising his role in the second part as he is the main character of the movie. Michael Rooker makes his appearance in the movie’s credit scene so maybe we will see him. We also see some easter eggs here and there from James Gunn’s movie Super so we may see Rainn Wilson, he also had a cameo as a photograph in the movie, there were also some characters such as a witch, half-man/half-sea and some more details about the possible story and cast of the sequel here and there. It will be interesting to see the crossover.

Where To Watch Brightburn 2 Online?

Brightburn is available on Netflix but it first got a theatre release, so maybe that will be the same case with Brightburn 2.

MUST READ: Blockers 2 Release Date: Is The Movie Coming Out In 2022?