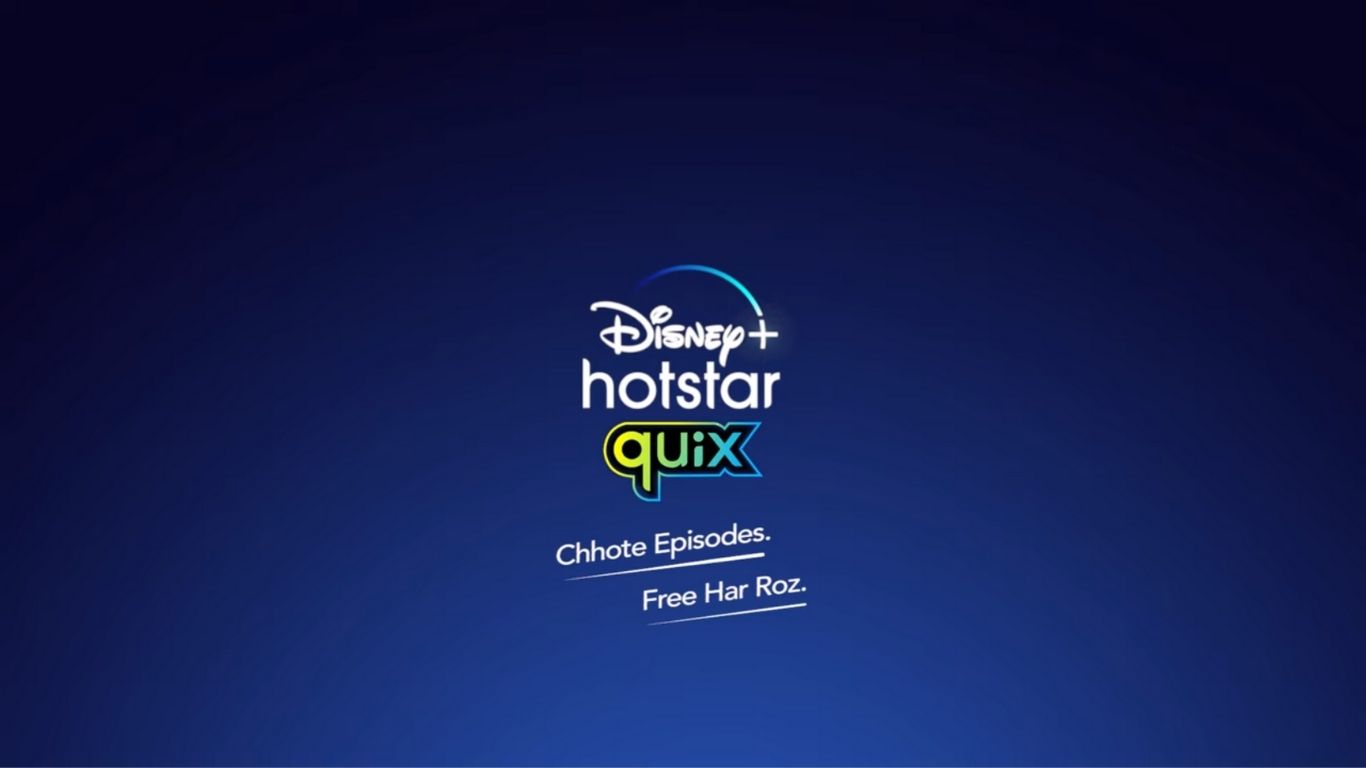 Disney Plus Hotstar is an OTT app/ website owned and operated by The Walt Disney Company. It is a platform that comes up with new ideas every now and then to make itself more user-friendly thus, maximizing its own reach.

Quix is one of these ideas that was brought forward by them. A lot of OTT platform users are busy the majority of the time as they are working, or are busy with similar other responsibilities. Quix is a series with less run time per episode and with fewer episodes as well which makes it viewable for even more viewers.

They have planned and managed to launch Quix with a variety of genres which makes it all the more worthwhile.

Disney+ Hotstar has announced the launch of 11 ‘Quix’ with phenomenal stories and artists. The names of those would be as follows:

It is a story about a businessman named, Kashish Sura who was murdered after midnight and before Sunrise on the 1st of January when everybody was out there welcoming another wondrous year of their life.

The series is named Six because on investigation the culprits were cut short to 6 women whom Kashish Sura was dating in secret. The story is a crime sequence that basically revolves around unveiling the murderer.

It is an endearing love story of two people who are passionate and enthusiastic about their own dream careers. Maina is a member of a dance crew who has come to Chattis’s town for the wedding season, while Chattis is the son of a failed politician.

The story basically revolves around them and the bonds they end up creating through the storyline.

Teen Do Panch’s plot revolves around a normal couple who are facing problems with the conceiving process. After a few tries and a proper discussion, they decide to adopt a kid. The story turns more interesting when they end up liking not one but 3 siblings and with all due willingness decides to adopt all 3 of them.

The story takes a complicated turn when Vishal realizes that Priyanka is pregnant with twins. The story lets us view their normal life with no kids turn into one full of kids.

MUST READ || Who Is Dev In Brahmastra? What Is The Story Behind This Mysterious Man?

The story is of a fraud lawyer named Mukesh whose wife left him for his cousin. Eventually, Mukesh realizes that what he wants to do is not vakalat but jasoosi. He starts with solving cases with more emotional value even though it offered him less pay along with his friend and assistant Muktaram.

The idea he came up with was one out of irrational crimes but sooner or later he gets dragged into the dark detective world where he is surrounded by the murderous plot of a sinister criminal. The story just goes with the happy-go-lucky tagline “Jasoosi aur Vakalat mein zyada farak nahi he”.

The story basically revolves around Sonal Arora who marries people for money and similar stuff. In this story, she ends up in a fake marriage with an ACP named Aditya from Bhopal. Since he is a top investigative officer Sonal gets a chance to see the crime world from the perspective of law and victims.

The series starts getting more interesting when Aditya’s colleagues get a case to catch the Looteri Dulhan aka Sonal Arora.

The story revolves around two friends who unintentionally mix themselves up against dangerous criminal organizations and the law that abides to catch them all under the influence of alcohol.

The story is about the youngest inspector all through the history of UP who was demoted for the eccentricity he portrayed. He was transferred to a town named Jhaagi which was famous for unsolved crimes, villainous schemers, and much more.

The story unveils Umesh’s skills which swing around trying to solve all these mysteries.

It’s a lighthearted jolly show about 3 young men who fall in love with their room owner Bamini. They end up in an invisible contract challenge about who would win her over.

It is a fun story as all this competition does not rip their friendship apart.

The story revolves around 3 friends who are out there trying to throw a bachelor party while keeping their business clients in check to not lose them or turn them into the reason the party goes downhill.

As the name suggests it’s a story about crimes that are waiting to be solved. The cases and perspectives of the victim, culprit, and outsiders are portrayed in a way that catches the interest of viewers all through it.

It’s a story about a couple of friends who failed their careers as actors and end up deciding to open a bar. The story turns out exciting and entertaining as all of them struggle to keep the business they have no clue about working while cooperating with one another.

MUST READ || Disney Hotstar August 2022 Releases That Are Much Interesting!