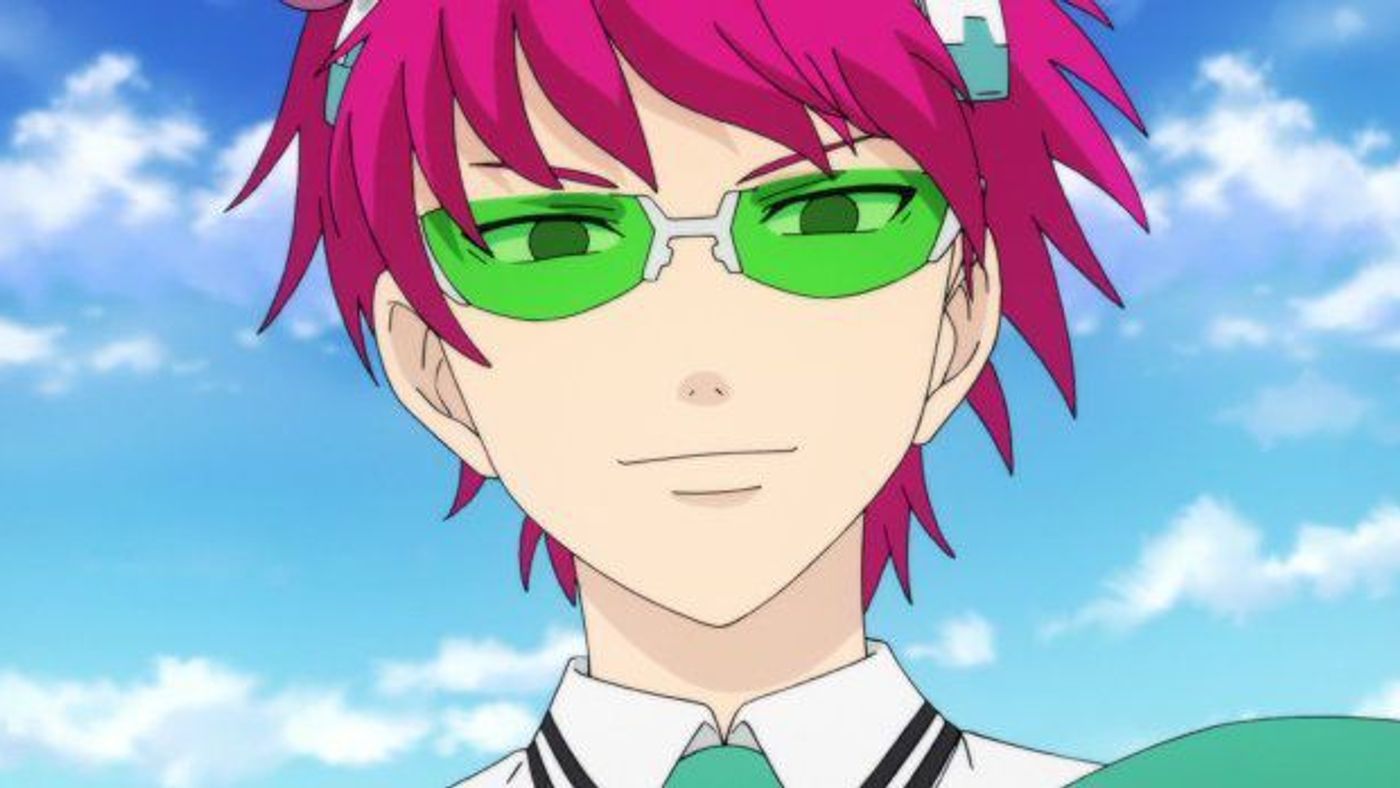 The Disastrous Life Of Saiki K. is a manga with comedy, high school, and supernatural genres which got an anime adaptation on the 4th of July 2016. It is a lighthearted fun anime you could watch alone or with companions alike. Unlike the majority of the stories the main lead of this series, Saiki K. is somebody who absolutely dislikes interacting with people and doesn’t even want to think about the idea of people knowing about him having superpowers.

The series got an IMDb rating of 8.9/10, an 8.4/10 by MyAnimeList, and a 4.8/5 by Crunchyroll. The audience rating summary was tallied to a score of 4.9/5. The series was loved and appreciated on a completely different level. It is termed as an anime that would leave you smiling irrespective of how your day went.

There possibly won’t be a 4th season for the said series as the previous season ended with an episode that pretty much concluded the entire plot line of the story it was portraying.

The series has built up quite a fanbase especially since it started airing on Netflix. The fact that the series that people were eager to watch after having a tough day is quite sad. Hopefully, they’ll be releasing OVAs or ONAs based on the show which would keep the fan’s hopes up.

Since there ain’t gonna be another season for this series there is no point in discussing the cast for it. But, if there ever were to be a follow-up season, episode, or movie it would be having the same characters the story was built around.

MUST READ || Your Lie in April Season 2 Release Date: Is The Series Finally Renewed?

The series revolves around a pink-haired young boy named Saiki Kusuo. Though birthed by normal parents he was born with unique and vast psychic abilities. He grows up to be someone who dislikes attention from the core and purposefully acts as an average student so as to stay out of keen eyes.

The story shows us how he pretends to not know what is going on around him even when he is capable of hearing people’s thoughts. His troubles only tend to increase with the characters who rotate around him. His self-considered best friend Riki Nendou is a huge double-chinned guy with zero working brain cells. Then the girls who follow him around are crazy mad yet cute in their own ways. He has another friend who has 8th-grade syndrome. All in all everything around him always ends up chaotic for he is always surrounded by a notoriously chaotic bunch.

The story makes you giggle and release stress with the weird humor and torcher it provides Saiki K. in his day to day endeavors.

The Disastrous Life Of Saiki K.’s (Saiki Kusuo no Sai Nan) mangaka is Aso Shuuichi who is also the mangaka of Our Hero Studies (Boku no Watashi no Yusha Gaku) and Shinseki Idol Densetsu: Kanata Seven Change.

All his work tends to be made with the motive of bombarding his viewers/ readers with waves of laughter and smile. His character designs are unique and catchy.

Since there has been no official announcement or hint about the 4th season of the series, there is no official trailer for the same.

But if you still haven’t watched the trailer for the previous seasons of The Disastrous Life Of Saiki K. you can watch it on YouTube, Netflix, Amazon Prime Video, or Crunchyroll.

Where To Watch The Disastrous Life Of Saiki K. Online?

If there ever were to be another release in the said series it would probably be premiered on Netflix or Crunchyroll similar to all its previous releases.

If you are somebody who enjoys odd comedy being portrayed along with a proper plot story Saiki K. series is a must-watch for you. You can binge it on the above-mentioned apps.

MUST READ || Psychic Princess Season 2 Release Date: Is It Renewed?