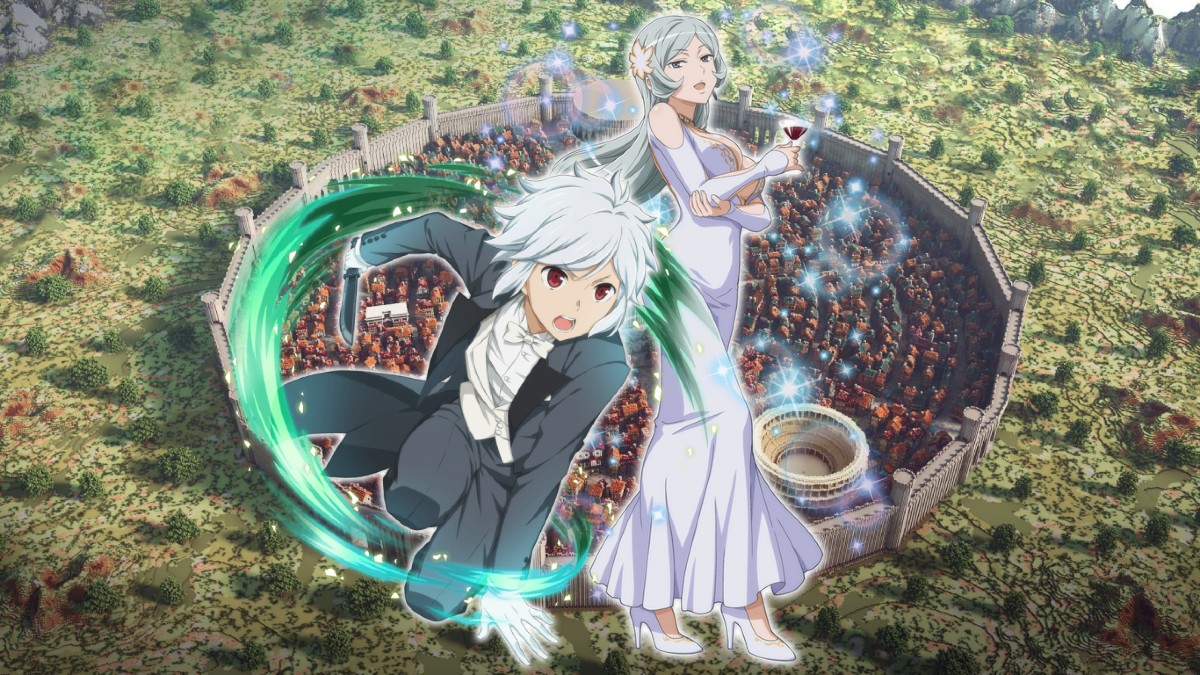 Danmachi, also known as “Is It Wrong To Try To Pick Up Girls In A Dungeon?”, is a popular anime series that deals with the adventures and problems of a fourteen-year-old.

This is a fictional fantasy that infuses Gods and humans together in the city of Orario. This is the journey of Bell Cranel, who is an adventurer and a boy who is constantly pushed to overcome his fears and become a better adventurer.

For 4 seasons, we have witnessed this adventurous anime climbing the stairs of success. Will there be a season 5 of this anime as well, or was season 4 the end of Bell’s journey?

The very first season of this popular anime series was released in 2015 and proved to be a great hit. With the amount of love the series got, the makers decided to give season 2 a shot and released season 2 after four years of excruciating waiting in 2019. Since then, the makers have kept releasing their next installments every year.

Since season 4 was released in 2022, season 5 can be expected in late 2023 or early 2024. The wait could be extended as well with the amount of time it takes for an anime series to be ready for broadcast.

Hopefully, the makers will continue their trend and release season 5 of DanMachi soon!

MUST READ: Magi Season 3 Release Date: Will The Anime Be Renewed?

The DanMachi anime series is an adaptation of a novel series of the same name. Each season of this adventurous series is an animated representation of one of the volumes of its corresponding novel.

In Season 5, the creators could depict Bell’s next-level adventures in its classic action sequence. Later in this season, Bell would face more obstacles and struggle with more conspiracies. The makers could make Bell fight for his love interest and make that an adventure for him as well.

Season 5 could focus on Freya Familia, as Season 4 did on the Labyrinth Familia, and allow the audience to learn more about them and their struggles.

The makers could invent a new storyline and introduce new characters, but that seems very unlikely since all the previous seasons have been exact representations of the novel.

The DanMachi series revolves around the struggles of Bell, the shy boy who has his eyes on risky adventures and wants to get out of the life of poverty. He is hesitant at first, but then his confidence blooms slowly and Bell gets ready to take on the adventurous world alone. Bell’s voice will be provided by Yoshitsugu Matsuoka once again.

The Goddess of Hestia Familia, Hestia, is a kind soul that has deep feelings towards Bell. Hestia and Bell are the people who started the Hestia Familia with a fire and bell emblem that represents the two of them. Inori Minase would reprise her role as Hestia in this season.

Ais Wallenstein, an adventurer, and the executive of Loki Familia, is Bell’s savior. She has always been the quiet, mysterious figure in Bell’s life. Saori Nishi will play the role of Ais Wallenstein this season as well.

Other characters like Eina Tulle, Freya, and Hermes will be played by Haruka Tomatsu, Yko Hikasa, and Sma Sait. All of these characters will be in season 5 if everything goes as predicted.

Where to Watch DanMachi Season 5 Online?

Season 5 of the DanMachi series will be broadcast only on HIDIVE. Despite the previous series being aired on various platforms like Funimation, Netflix, Hulu, and Crunchyroll, Sentai Filmworks has decided to withdraw permission for these platforms to broadcast this series.

J. C. Staff’s DanMachi series combines the holy Gods and Goddesses with humans. It is set in the imaginary city of Orario to understand human problems and help the people of Orario overcome them. The Gods let the people of Orario fight the monsters of the dungeon, and if they win, they are rewarded with mystical shards that can be converted into anything the winner wants.

When he gains superpowers, one such Goddess, Hestia, and Bell embark on a new exploration of Familia. Bell is a curious explorer with mythical abilities who wants to be the topmost explorer and discover all the secrets of the Dungeon. Bell also wants to discover the dungeon’s association with Orario.

Bell is an emotional, shy kind of person who often gets into trouble. It is an action-based series that depicts the adventures of Bell and the mysteries of the Dungeon.

READ THIS: The Red Panda, Aggretsuko Season 5 Release Date To Come Up Soon!