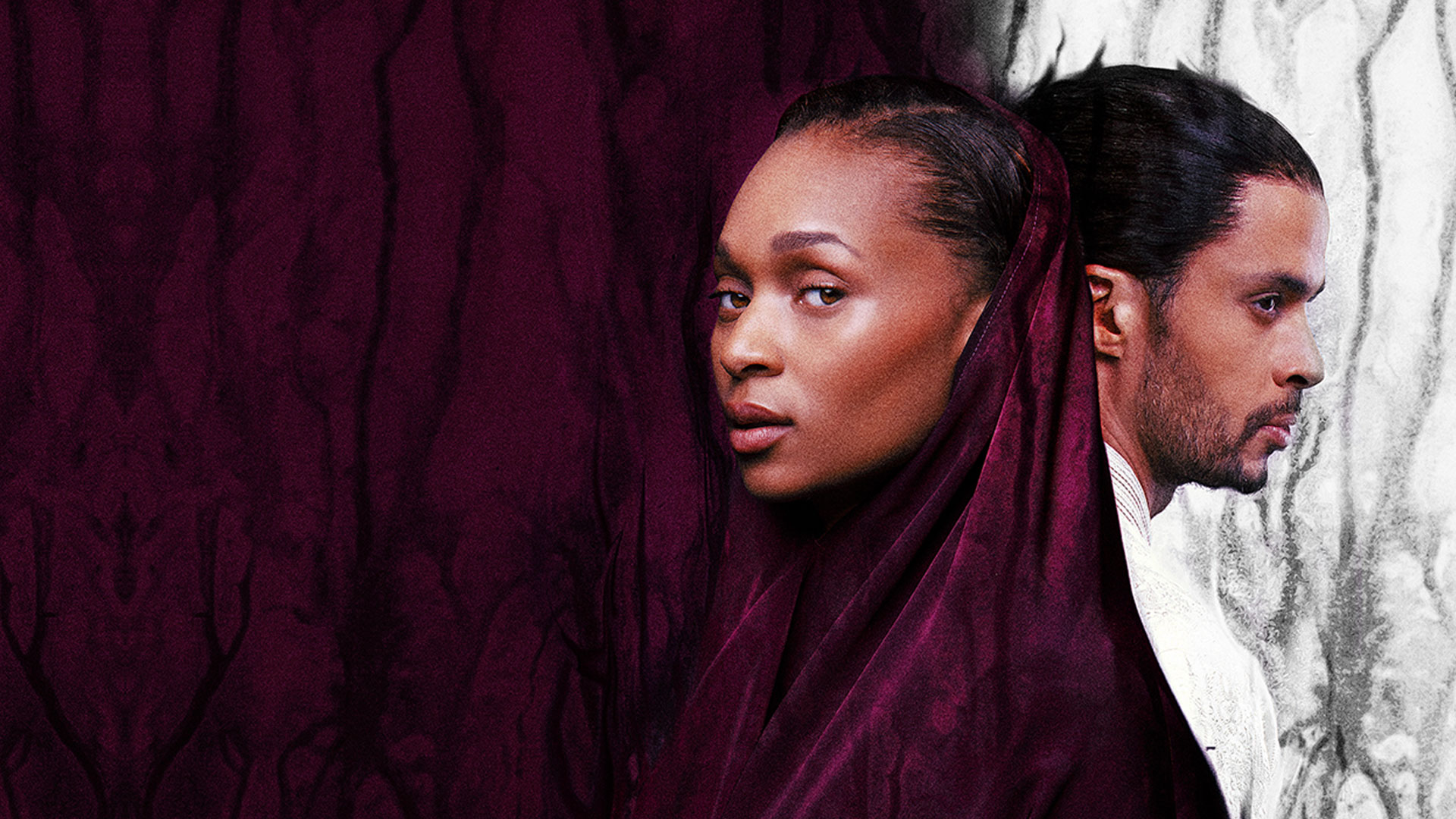 No matter how much drama we have in our lives we still love to see dramatic shows, and what can be more dramatic than Tyler Perry’s Ruthless, it was released way back in 2020 and since then the show has created a sort of cult following. After the success of The Oval, Ruthless was released and created a religious fan following, and why it should not have that. Everyone was into the cult when the show was airing, the third season was released recently and since then people have been thinking and waiting for the fourth season. So, let’s look into the details about the Ruthless season 4 release date and more.

The cast members uploaded stories a while back when they finished shooting for season four. As you may have noticed, a new season comes in March of that year, and according to that plan, we can expect season four in March 2023. It is really great that a new season is coming. The fans are also really excited and we all surely can’t wait for the new and upcoming season.

A show is always defined by the story it has and it collects fans with that unique story Ruthless definitely has a really interesting story. It follows the story of a cult, the Rakudushi cult that seems like a normal place from the outside but on the inside, it holds really dark information, it is actually a sex cult, and its leader “The Highest” is a sex addict, and also a drug addict. He would give drugs to people who would come into the cult and would rape them. Ruth Truesdale is a woman who is a religious follower of the cult and she even wants her daughter to be a part of the cult.

She brings a woman who is also her best friend to the cult, Ruth is respected there and if she wants to have an “elder” position in the cult she has to get gang-raped by the seven high-ranking people in the cult. She is devoted and desperate to be at a higher level in the cult and she lets the seven people rape her but after that incident, she realizes that it is not worth it and decides to go out of the cult.

Ruth decides to get out of the cult with the woman she brings to the cult and she is her best friend Tally. At the end of season three, the situation becomes really critical and the highest is getting infuriated with all the stuff. In season four we will see the continuing story and all the questions should get their answer in that season. It will be interesting to see the journey of Ruth and how she fights for herself and other people. We do not know the story yet as any sneak peek whatsoever is not out, so we will know the whole story once a new season is released.

As the new fourth season is coming you are surely aware with all the talented cast members in the fourth season we will see the same cast ensemble of Melissa L. Williams, Matt Cedeño, Lenny Thomas, Yvonne Senat Jones, David Alan Madrick, Baadja-Lyne Odums, Jaime M. Callica, Nirine S. Brown, Blue Kimble, Stephanie Charles, Herve Clermont, Anthony Bless, Bobbi Baker James, Sara Naomi, Stevie Baggs, Jr., Colin McCalla, Samantha L. Thomas, Michelle Nunez, Alise Willis, Jael Pettigrew and Nadège August. We saw the talent of all these people in the last three seasons so it will be interesting to see another season with this great cast. In season four we may also see some additional characters and some characters may also say goodbye, so it will be interesting to see the whole cast of Ruthless season four. So far, any details about the cast are not out so that can only be known once the new season is released.

Where To Watch Ruthless Season 4 Online

Ruthless is available on Bet+ and Roku TV, and a new season will be released there as well.