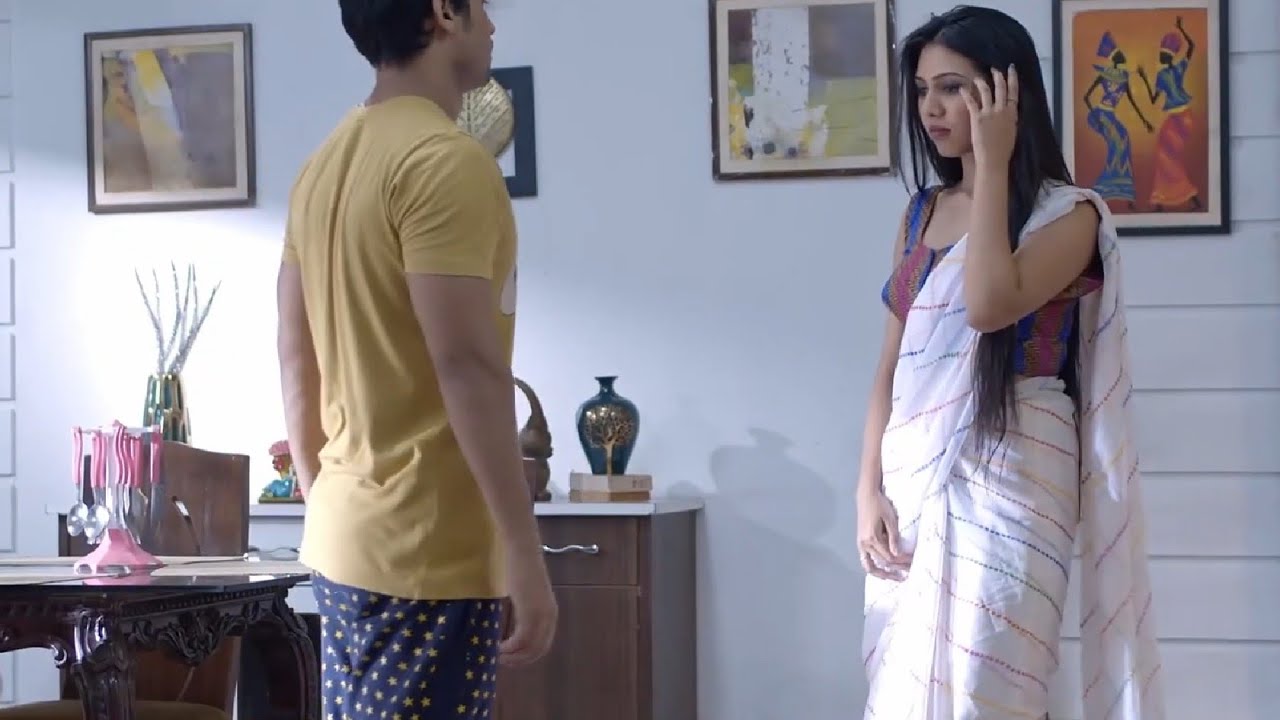 The cast of the series was different in each episode. Some were seen recurring too.

The cast of the 1st episode of Palang Tod named Mom and Daughter is Shivangi Roy as Trisha, Sachin Kumar as Mohit, and Shikha Batra as Saroj.

The cast of the 3rd episode named Caretaker is Tarakesh Chauhan as the Patient, Rekha Mona Sarkar as Wife, Lalit Dixit as the Husband, and Simran Khan as Nurse.

The 4th episode named Bekaboo Dil includes Nishikant Diwedi as the Father, Sharad Gore as the Uncle, and Muskan Agrawal as Shreya.

The cast of the 5th episode named Gaon Ki Garmi is Mahi Kaur as Mami, Shivam Tiwari as Bhanja, and Anupam Gahoyi as Mama.

The 9th episode is Naye Padosi with Rekha Mona Sarkar as the Wife, Pihu Singh as the Maid, Sagar Bhatt as the Husband, and Lakshya Handa as the Neighbour.

ALSO READ|| Arun Bali Age, Net Worth, Son, And Everything You Should Know!

The 12th episode is Kirayedaar which is one of the most-watched episodes of the series. The cast of this episode includes Pamela Mondal as Sapna, Hina Khan as Pooja, Toofan Singh as Niranjan, and Ram Awana as Sapna’s Husband.

The 14th episode is named Blackmail. The cast of this episode includes Shubham Vyas as Nitin, Vijendra Singh as the Husband, Kanchan Awasthi as the Mother, and Simran Khan as Ishika.

The 16th episode is Caretaker 2, in which the concept is quite similar to that of Caretaker i.e., the 3rd episode. The cast includes Aman Ahtesham as Ashwin, Paromita Dey as Shanaya, Divashree Sharma as Aarti, and Rahul Saxena as Dr. Siri.

The 17th episode of Palang Tod is the second part of the previous episode and is named Caretaker 2 (Part 2). It is the continuation of episode 16. The cast of this episode is the same as that of the previous one.

ALSO READ|| 17 Indian Celebrities Who Are Not On Social Media!

The 18th episode of Palang Tod is named Gaon ki Garmi 2. Its story is quite similar to Gaon Ki Garmi i.e., the 5th episode. The cast includes Mahi Kaur as Mami, Anupam as Mama, Shabaaz Abdullah Badi as Madan, and Ragi as Mansi.

The 20th episode is named Damaad Ji and includes Aayushi Jaiswal as Kumud, Rajsi Verma as Ranjana, and Sebashish Nayak as Mohan.

The next episode is named Damaad Ji- Season 2 and is divided into two parts. Part 1 is episode 23 and part 2 is episode 24. The cast of both episodes is the same. The cast includes Rajsi Verma as Ranjana, Sameer as Mohan, Aayushi Jaiswal as Kumud, Shanshank Ved as Rakesh, and Muskan Agrawal as Kusum.

The 25th episode is named Siskiyaan. It includes Tarakesh Chauhan as Sasur, Shivkant Lakhan Pal as the Husband, Noor Malabika as Renu, Sohil Shaikh as Chotu, and Rajesh Yadav as Anil.

The 26th episode is named Zaroorat Season 2. The cast in this episode includes Sharanya Jit Kaur as Savita, Ravi Mishra as Kamlesh, Neeraj Singh Rajput as Ganesh, Vaidehee Bhave as Tejaswini, Gaurav Raaj as Umesh, and Bhavesh Kantaria as Bhavesh. The last episode of the series is named Siskiyaan- season 2 and it has the same cast as episode 25. This episode has one addition to the cast named Hiral Radadiya as Mary.