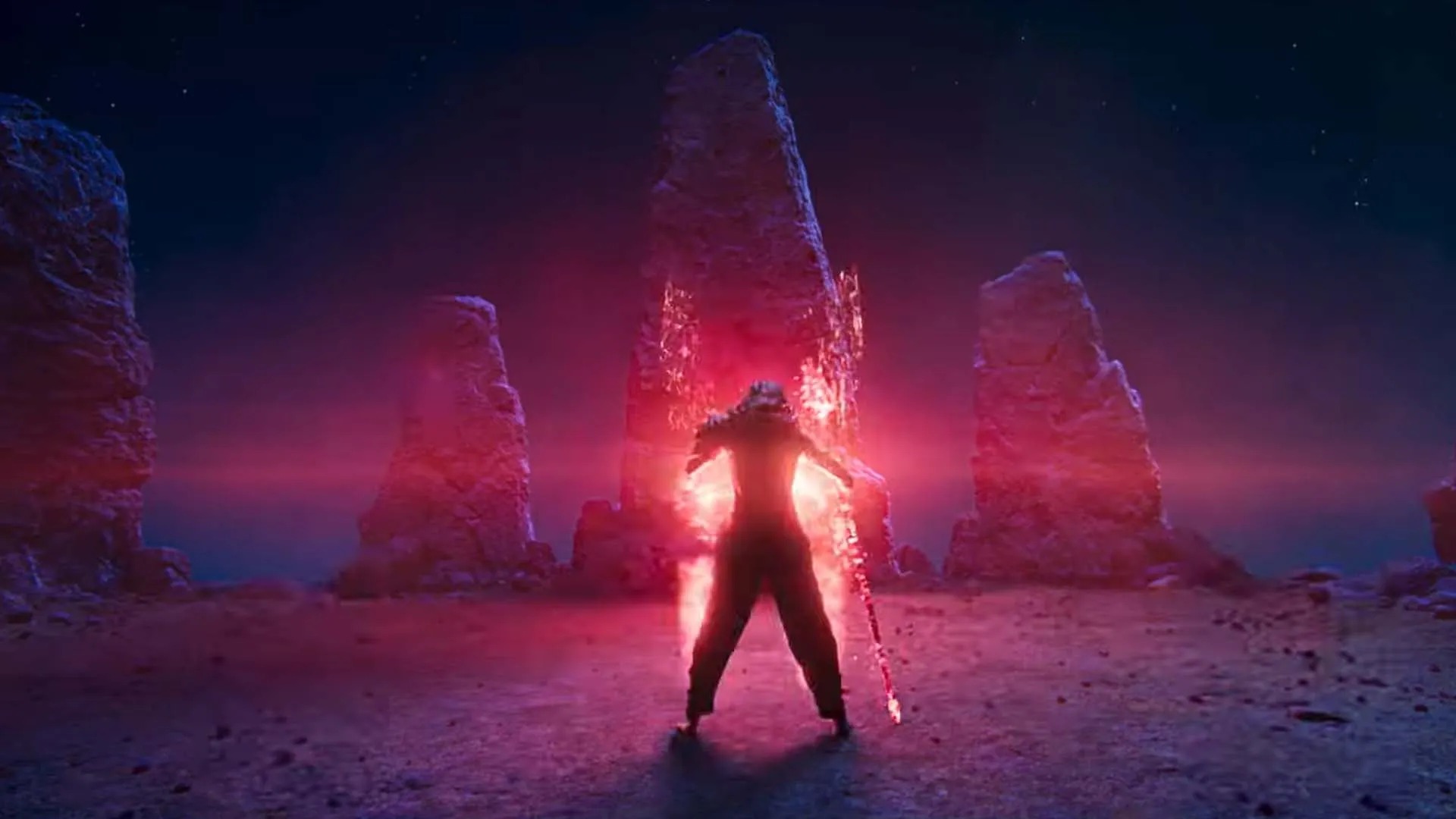 Let’s go back to 2017 for a little while. Rumors were flying around for a movie adaptation of the book “Immortals of Meluha” (the first book in the Shiva trilogy series) written by Amish Tripathi, which was originally published in February 2010. According to popular reports, Sanjay Leela Bhansali was appointed to direct the massive mythological movie which was going to be about lord Shiva and the mythological events which took place in Meluha and his marriage to Parvati. Hrithik Roshan was allegedly going to play the role of Shiva. Due to some unknown reason, be it a clash of opinions or something else, the plan didn’t work out as it was supposed to.

In the same year, Bahubali 2 was released and everyone’s attention was diverted to it for a long while, which is fair as the movie was a massive blockbuster not only in India but also overseas. The movie was mythological fiction and opened many doors for mythological movies to be made in the future in Indian cinema (be it Bollywood or Tollywood).

Coming back to the present, Brahmastra Part 2: Dev is the talk of the internet right now. Everyone is discussing its star cast all over the internet. The movie’s title is supposed to be “Mahadev” in which the audience will get to know the backstory of Shiva’s (protagonist of Brahmastra part one) father Dev and his wife Amrita. In other news, there is also a rumor going around about S.S. Rajamouli’s next big project which is allegedly titled “Mahadev”. Hrithik Roshan is being approached and is the first choice for playing the movie’s titular character, or so the reports say.

As of now, there has not been any official announcement regarding the release date of Brahmastra Part 2: Dev. Audience speculations and some unofficial reports say that the shooting of Brahmastra may take a lot of time, starting in 2022. And then, as it is going to be a highly VFX-filled movie, the post-production might stretch till late 2025. That’s true, as late as it may sound.

As to Rajamouli’s project, again, there has not been any official announcement regarding the release date of “Mahadev”. According to rumors, the movie’s release date might be released somewhere in mid or late 2023. As of now, we have no choice but to wait for the news.

MUST-READ| Did Shiva Die And Become A God In Kantara?

The story of the movie “Mahadev” is most likely to revolve around lord Shiva and his life in Meluha. The movie’s plot is bound to show us everything from the start to the end, his marriage to Parvati, and other events that took place eons ago. It is too soon to say anything right now, but these are the plot points of a storyline that the audience might get to witness.

According to Indian mythology, lord Shiva, who is also known as Mahadeva is one of the principal deities of Hinduism. He is one of the prominent gods, one of the three major gods, Brahma, Vishnu, and Maheshwara, the latter being Mahadev. His major attributes include a third eye, a crescent moon on his pious head, and a blue throat, which is attributed to his swallowing the Halahal prison. There is a serpent wrapped around his neck as a garland, which symbolizes strength and fearlessness and he carries a small drum, known as Damru which is used as an emblem. Lastly, he sits upon the tiger’s skin as is often seen and believed.

There is no official announcement related to the cast of any of the movies mentioned above that are rumored to be titled “Mahadev”, be it Brahmastra Part 2: Dev or S.S. Rajamouli’s next massive project. However, if one speculates, Deepika Padukone might be playing the part of Amrita (Shiva’s mother and Dev’s wife) in the movie. As for the character of Dev, there are mainly two actors that come to mind, and those are Hrithik Roshan and Ranveer Singh.

If we are to believe the reports, Hrithik Roshan was approached for the role but he rejected it, probably due to his tight schedule and scarcity of dates. That leaves us with Ranveer Singh, who will most probably be portraying Dev in Brahmastra part 2.

As to the role of Mahadev’s wife (the Rajamouli’s project), Kriti Sanon or again, Deepika Padukone might be the creators’ first choice. Again, these are mere rumors and there are still official announcements to be done so that we can confirm our speculations. We’ll keep you updated if we get any official news or information related to the movie “Mahadev”.

MUST-READ| Is Phone Booth A Remake? Unknown Facts About The Upcoming Movie!