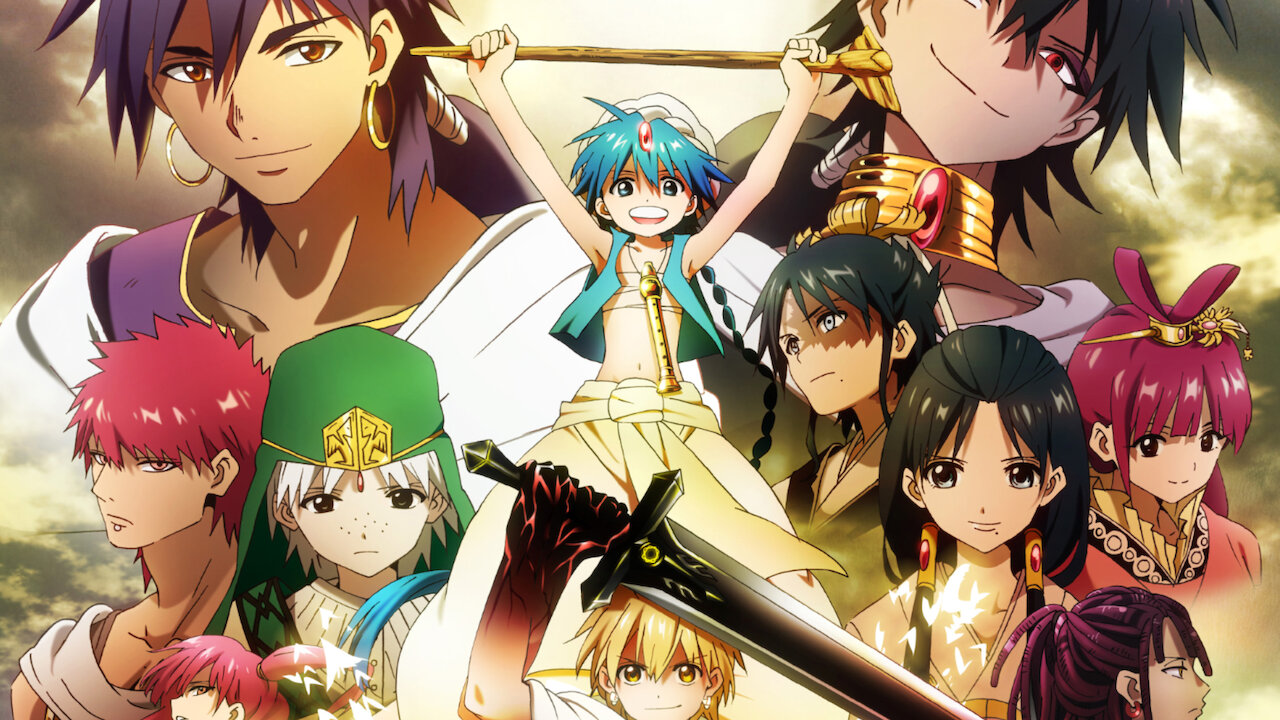 Magi: The Labyrinth of Magic has garnered a lot of praise and love from anime fans all over the world. Ever since it was released on October 7, 2012, it has been talked about and commended till now. The latest episode of Magi: The Labyrinth of Magic (titled Welcome Home) was released on March 30, 2014, and fans have been waiting for the release of its third season eagerly. Keep reading and you will come to know whether our favorite anime is being renewed or not. Sure, it has been really long and honestly, even its fandom has started to scatter but that doesn’t mean the makers won’t give us the continuation of the story.

The thing that gives us hope for the third installment in our beloved anime series the most is the manga (of the same name) that it’s based on. Everyone knows that Magi’s manga continued for long after the anime’s season 2 was finished being aired, with the release of its 37th and final volume being released on November 17, 2017.

Many people believe that the last episode (season finale) of season 2 of Magi: The Labyrinth of Magic ended on quite a bad note, which it probably did not deserve. The manga is highly popular among fans, and so is the anime, if not more. The question as to which is better: manga or anime? will be there for eternity. Be it this particular anime or any other, the visual media have always been compared to the written material that it is based on and oftentimes, the manga wins.

Fortunately, this is not the case with Magi: The Labyrinth of Magic as the anime focuses more on the important happenings of the manga and is also fast-paced as compared to the manga (but who’s comparing?). As of now, there hasn’t been any confirmation related to the news of the renewal of the massively popular anime. The fandom has moved on to other animes and mangas, as they wait for Magi: The Labyrinth of Magic to return.

MUST-READ| Your Lie in April Season 2 Release Date: Is The Series Finally Renewed?

If the creators of the anime decided to go with the storyline of the manga, there is more than enough content for them to animate. According to the makers, the anime (including seasons one and two) has covered a total of almost 198 chapters from the manga, which has a total of 369 chapters. So, there’s still hope for a season three, even after almost seven years!

The makers can decide to tell us the story exactly where they left off in the second season, as there is a lot left to tell us about Hakuryu, Titus, and Judal. The Althamen plot might be detailed and thorough this time. Whatever they decide to tell us, it is hopeful to know that there isn’t any scarcity of manga chapters content for the creators to make us another season of the adventure genre anime.

The voice acting cast for Magi: The Labyrinth of Magic might reprise their roles, as the anime will seem incomplete without them. The cast of Magi: The Labyrinth of Magic may include Kaori Ishihara (best known for Miss Shachiku and the Little Baby Ghost, Heghiro: After Being Rejected, I Shaved and Took in a High School Runaway and Iroduku: The World in Colors) as Aladdin, who is the protagonist of the show and who wants to discover himself as his magical story continues.

With no official announcement for the renewal of the show, talking about a trailer seems too farfetched. However, one shouldn’t lose hope as there are many animes that are getting renewal even after many years. So, it isn’t very daydreamy to still hope for the third season of Magi: The Labyrinth of Magic.

The trailers for the earlier seasons are available to watch on YouTube. So those who haven’t started the anime yet, can watch them there and get an idea of what Magi: The Labyrinth of Magic is really about. Till then, we’ll keep you updated on the latest news related to the anime.

MUST-READ| Is There Going To Be Kono Oto Tomare Season 3?