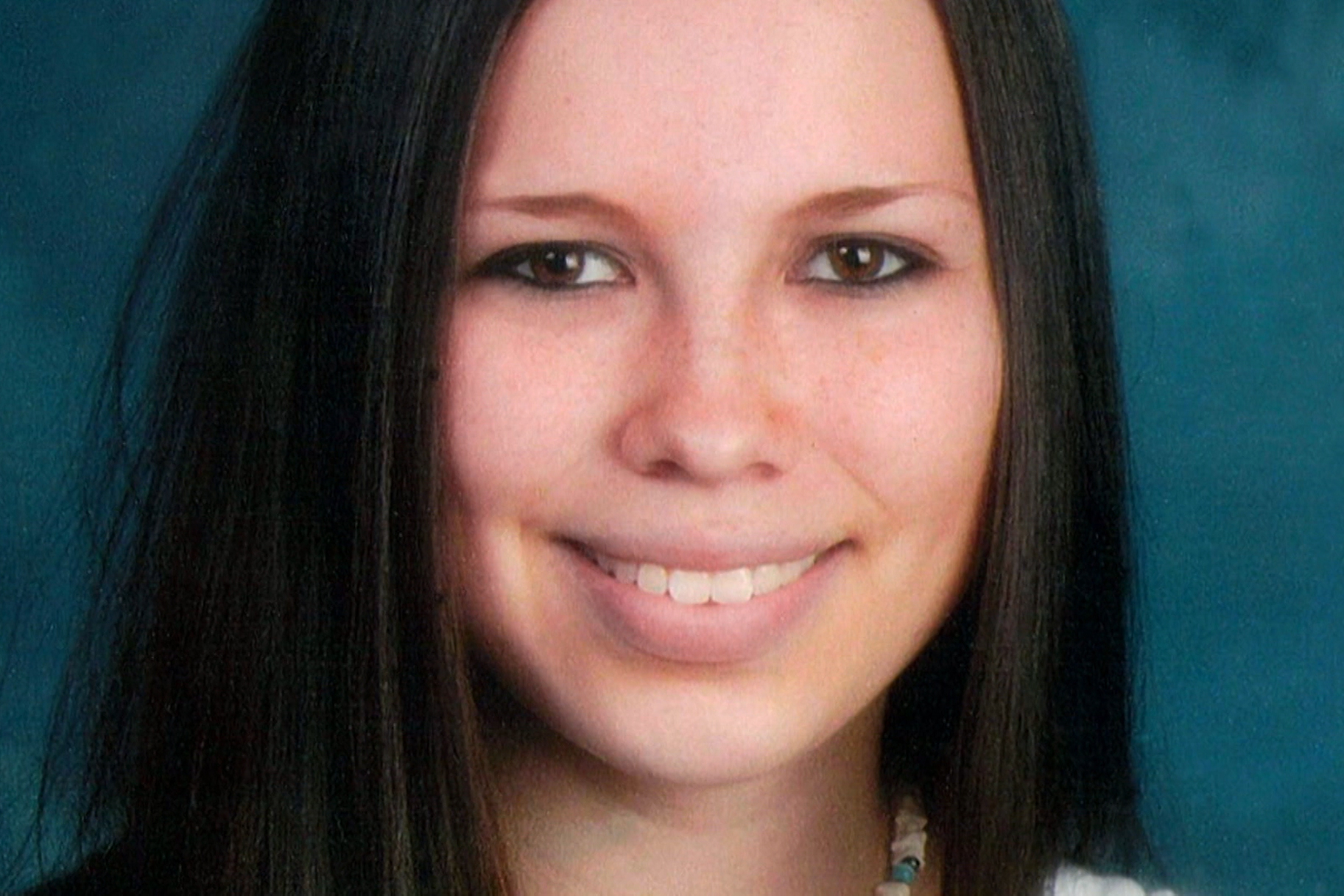 September 22, 2006, was an evil day for the City of Bannock County, Idaho. Allison called the police at midnight terrified, ‘there is the body of my niece’ she said. The body was of Cassie Jo Stoddart a 16-year-old girl who was brutally stabbed to death by her classmates, Brian Draper and Torey Michael Adamcik. Two psychopath teenagers were highly inspired by the horror movie “Screams”.

This murder took place in Idaho when Cassie was alone in the house, both the murderer wanted to just scare her, it was a joke, one said. But this was not a joke. They both stabbed her 13 times until she couldn’t breathe.

Who Was Cassie Jo Stoddart?

Cassie Jo Stoddart was a teenage girl who was 16 years old and was a student at Pocatello High School. She was a simple girl, friendly and sweet. She had a boyfriend Matt Beckman. Stoddart was the house sitter for his uncle’s pets. On the murder day, she was pet-sitting as she always does.

MUST-READ| Who Was Mollie Olgin? What Happened To Her?

It was 26 September 2006, the night when Cassie was doing pet-sitting with uncle Frank Conteras and aunt Allison who were out the town for one day. She was alone in the house with three cats and two dogs, until her boyfriend Matt Beckman came to give her company. After some time her two friends Brain Draper and Torey Adamcik came over to give her company, there was something else going on in their minds. They also decided to watch a movie name ‘Kill Bill Volume II’ everything seems to be fine the movie kept the teens engaged. Suddenly Adamcik and Brain decided they wanted to go to the movie theater to watch a movie released today. The other teens Stoddart and Matt refused to go because Stoddart was on her duty.

This was the time when the psychopaths decided to call to action while leaving intentionally left the basement door open so that they can enter the house silently again. They went there and took out the knives, black cover suits, face mask, and white gloves all set to take Stoddart’s life. They silently entered the house and hide in the basement, they started to disturb the teens in the house. They switched off the lights of the house through the main power area. The teens find it quite strange and they could feel that something was wrong and decided not to look over it in the basement

. Adamcik and Brian got disappointed because they wanted Matt and Cassie to cone downstairs but that does not happen. It was quite late in the night but Matt was quite suspicious of the incident occurring in the house. All the pets in the house also started doing strange activities, the dogs started barking, crying, and staring toward the basement, they say animals can feel the upcoming danger.

Matt decided to stay with Cassie that night but his mother didn’t allow her and Cassie couldn’t leave because she had to do her duty, so Matt left the house. This was the devil’s time. The teens in the basement got ready because they knew that now Cassie is all alone. They again switched off the powerhouse and entered the room where Cassie was sleeping, they immediately attacked her, she couldn’t even understand what is happening. She tried to save herself but she couldn’t. They both stabbed her with knives 13 times and she died.

Adamcik and Brian secretly left the place and disposed of all the shreds of evidence in a yard kilometers away from the murder site.

Why Cassie Jo Stoddart was Murdered?

Cassie was murdered by Admacik and Brian the two classmates who used to study with her in the same school. The teens were highly inspired by the movie “Screams” and wanted to do the same. They planned the murder, and every detail was captured and recorded on the camera, that video was later used as evidence. Brian told us that we wanted to become just like screams. and Cassie has to be that one. We were always considered someone who couldn’t fit in society and always wanted to get attention. Brian was open that first got under the eye of suspicion and eventually he threw up everything. He said that it was all a joke but Admacik took that seriously and he was forced by him to stab her. He said we couldn’t go back, we have to murder someone and this time it was Cassie. The teens agreed that they liked the feeling of killing and they wanted to do that.

The murderer was charged and was given lifelong imprisonment by the court.

Evil in the Basement

This series is based on the murder of Cassie Jo Stoddart. This Series documentary is written by Danielle Cole and Stacey Johnson. Victor Kushmaniuk and Lee Scherman directed it. It was released on August 13, 2021. You can watch it on peacock.

MUST-READ| Where Is Rebecca Wall Now? Who Is She?