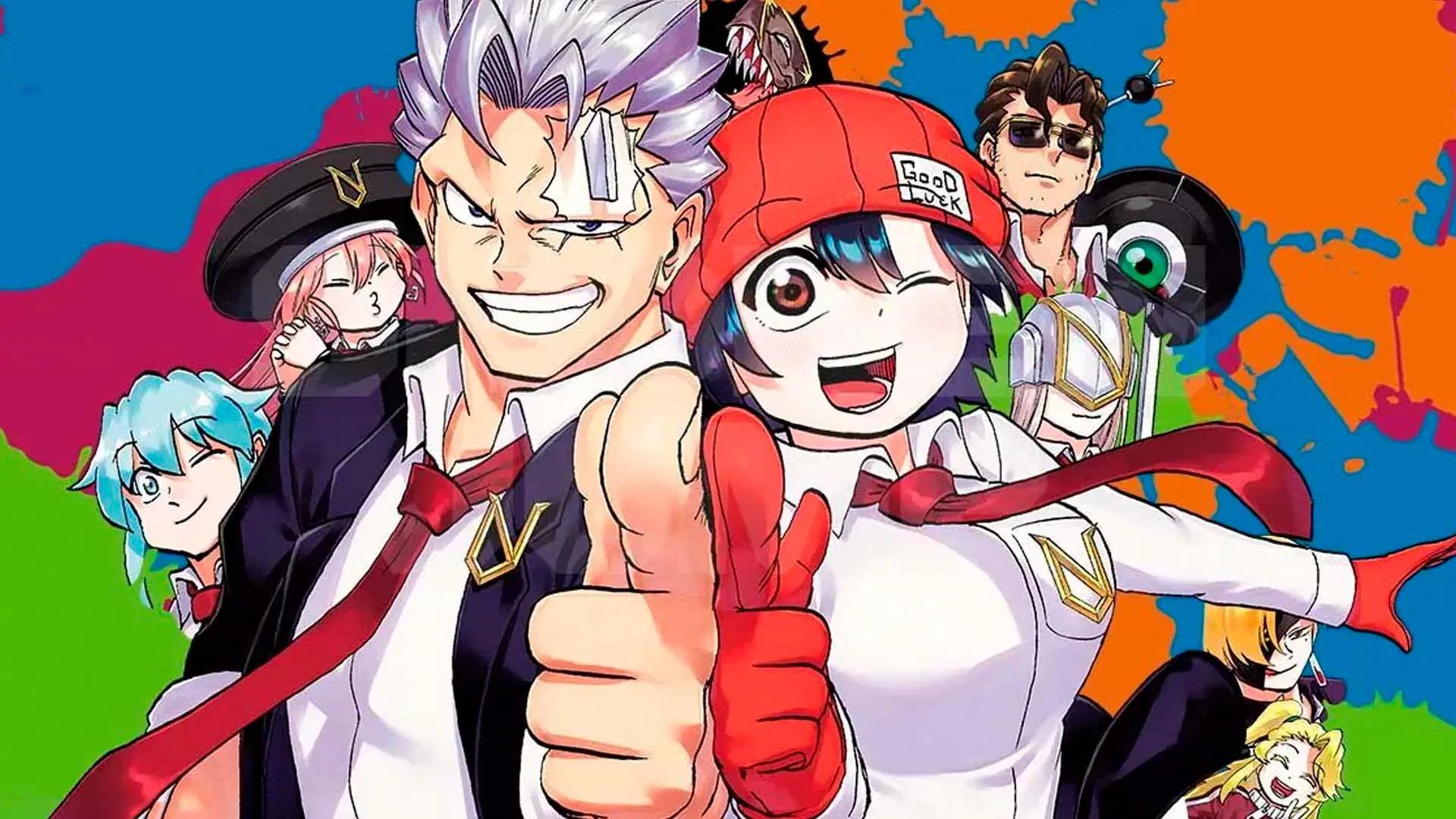 Undead Unluck (Andeddo Anrakku) is a manga series serialized in Shueisha’s Weekly Shonen Jump (Weekly Shonen Jump) from the 28th of January 2019 and published the first volume of the series on the 3rd of April 2020. It has released 13 volumes to date and is still ongoing. It is a weekly serialized manga, as it releases a new chapter on every Sunday. On the previous Sunday, that is, on the 16th of October 2022, it released its latest chapter (chapter number 131). It is set to get an anime adaptation in the year 2023. Undead Unluck was given a rating of 7.21/10 with a rank of #5315 and its popularity being #637 on My Anime List.

The manga would be publishing a new chapter, that is, chapter number 132 coming Sunday, the 23rd of October 2022.

The series revolves around the two main characters, namely, Andy the Undead, and Fukko Izumo the Unluck. The storyline of the manga is quite unique in itself and has tended to create a fan base of people who consider Undead Unluck to be a surprisingly natural romance story if we ignore the unorthodox pairing that began in the first chapter of the story.

Undead and Unluck is a story that revolves mainly around two characters, namely, Andy the Undead and Fuuko Izuma the Unluck. Izuma is a young girl who has pretty much secluded herself from the world for at least the last 10 years because she was an Unluck, that is, anybody who made physical contact with her would end up facing misfortune in a range proportional to the touch or time of touch. Having realized this she came to the conclusion that she was the reason her parents died and that she should die because her being alive would only make the life miserable of people who come in contact with her.

When she finally made up her mind and decided to commit suicide by jumping in front of a train she meets Andy who rushes in front of the train before her. Everybody sees him being hit by the train and dying when Izuma who ran out of there sees him coming back to life and tells her that he is an Undead not a zombie but an Undead who tends to be capable of regenerating himself irrespective of how he dies.

Realizing that Izuma is an Unluck Andy assumes her to be able to bring him death or at the least he considers her to be a fun person to be around. The story moves forward paving the way to their destinations as a pair of Undead and Unluck.

Yoshifumi Tozuka is the mangaka for Undead Unluck and was the creator of works like Cosmic Arc Travel and Super Heavy Charge Vanguard. At the age of 24, he won the 78th Treasure Newcomer Manga Prize for his one-shot manga Cozmic Arc Travel which led to it being published in the 2nd volume of the 2014 Jump Next.

His one-shot Super Heavy Charge Vanguard was published the very next year, that is, in the 6th Volume of the 2015 Jump Next. Undead + Unluck was just another one-shot he published in the 9th issue of Shueisha’s Weekly Shonen Jump (Weekly Shonen Jump) 2019 and was renewed for serialization at the beginning of 2020 and named it ‘Undead Unluck’.

All his stories seem to have a little taste of uniqueness and a bond of friendship more than that of friends.

If you are somebody who is into stuff like characters with superpowers that are not overexaggerated but are earned in one way or another and are fine with a certain amount of nudity since it is an eechi manga then you can definitely read Undead Unluck. It has multiple genres like fiction, romance, and supernatural.

MUST READ || What Chapter Does Call Of The Night End?