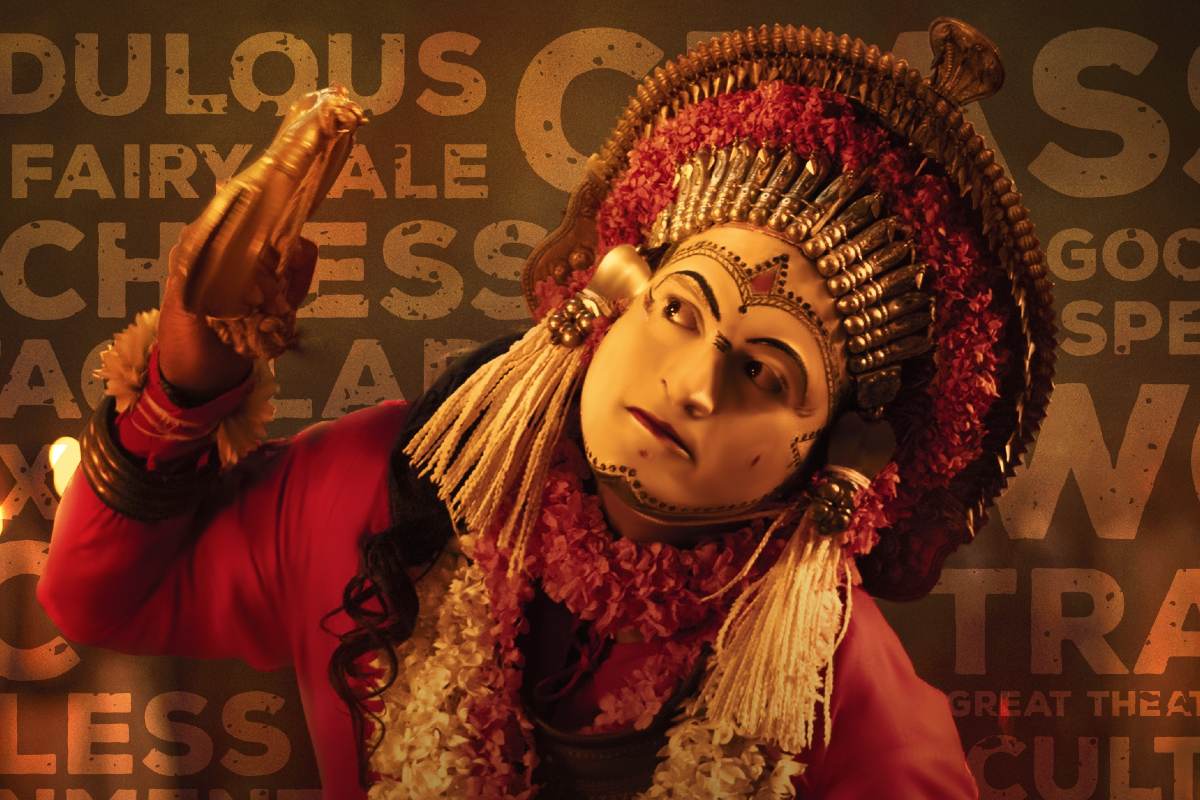 By now hope so, everyone has heard of the name of the movie, and that’s very much normal, because of the absolutely remarkable rating the movie has got. The IMDb rating of the movie stands at 9.4 which is absolutely astounding because of the specific genre it has been set in. the movie is an action-based fantasy thriller movie and has showed the cultural significance of a small village very beautifully merged with a fictional story about their local gods which is enough to give you goosebumps.

Now if you are on this article we can hope that most of you have watched the movie and didn’t make much out of the ending which was shown, and if you aren’t one of those who know much about this don’t worry as we are going to brief you all everything about it. The movie’s name directly translated to the mystical forest and that is what the movie is based on. The story of how a previous promise of forest land for a god’s blessing when taken back bring unholy consequence on the king’s descendent. The movie’s lead character is shiva and by the end of the movie, we can come to the conclusion that he was the host body for the forest god who end up finishing the evil men and bringing peace to the village.

Now for those who don’t know anything about the ending of the movie, we need to clear something out, the first thing is, it may seem illogical to some, whereas it may seem very much possible to many and it completely depends on the belief of the person. Other than that, the ending which has been shown hasn’t been properly clarified by anyone, so we have watched the movie ourselves and consulted with some trusted sources and come to the following conclusion.

Did Shiva Die And Become A God In Kantara?

As we move towards the end of the story, we all know how shiva is thrown into jail and there we see the situation outside getting more and more vulgar. Dora whom we know as the main villain of the story has already committed a murder and that is not going to be taken very calmly, but shiva, however, being very cunning blames it on someone else when shiva comes out of jail. Now while all this is going on, you all may remember how Shiva’s father vanished into the forest at the start of the movie and disappeared into flames which stands very much unanswered, and it is also said that he is the host of the forest god currently. Now what we are going to see is something similar.

Dora plans to attack shiva and we see a godly action scene as we have always expected from south Indian movies. The audience in the hall was just mesmerized by how the scene went and when shiva goes back to the village, the true nature of Dora has already been disclosed in front of everyone. Soon we see an all-out battle between Dora, his men, and the villagers. Unfortunately, shiva gets killed by him, but as we have said, some things can be explained by logic, shiva gets back to life and now kills Dora, stating the fact that his body has been taken by the forest god himself.

Soon after a few months while shiva is performing a festival as the host of the god, he ends up suddenly hears the cry of his father from the forest and runs towards it and we reach the end, where suddenly shiva ends up disappearing the same way as his father that is in flames.  He was at that point the host of the forest god and yes we can come to the conclusion that he did die and got mixed with the true body of god which he was originally part of.

ALSO READ: Is Ram Setu Movie Based On A True Story Or Is Accumulated With Myths?

The cast of the movie has got many great actors which include some huge names from the industry such as Rohit Shetty, Achyuth Kumar, Kishore Kumar G, and many others. Many other great names have helped in making this movie such a great success.

The trailer of the movie is currently available on the YouTube platform and it is available with subtitles as well as with dubbing.

Where Can We Watch Kantara?

The movie is only available in the theatres currently and it is soon expected to be available on some online streaming platform, however, nothing has been confirmed as of now.

ALSO READ: Kantara Meaning: What Does It Actually Mean In The Film?