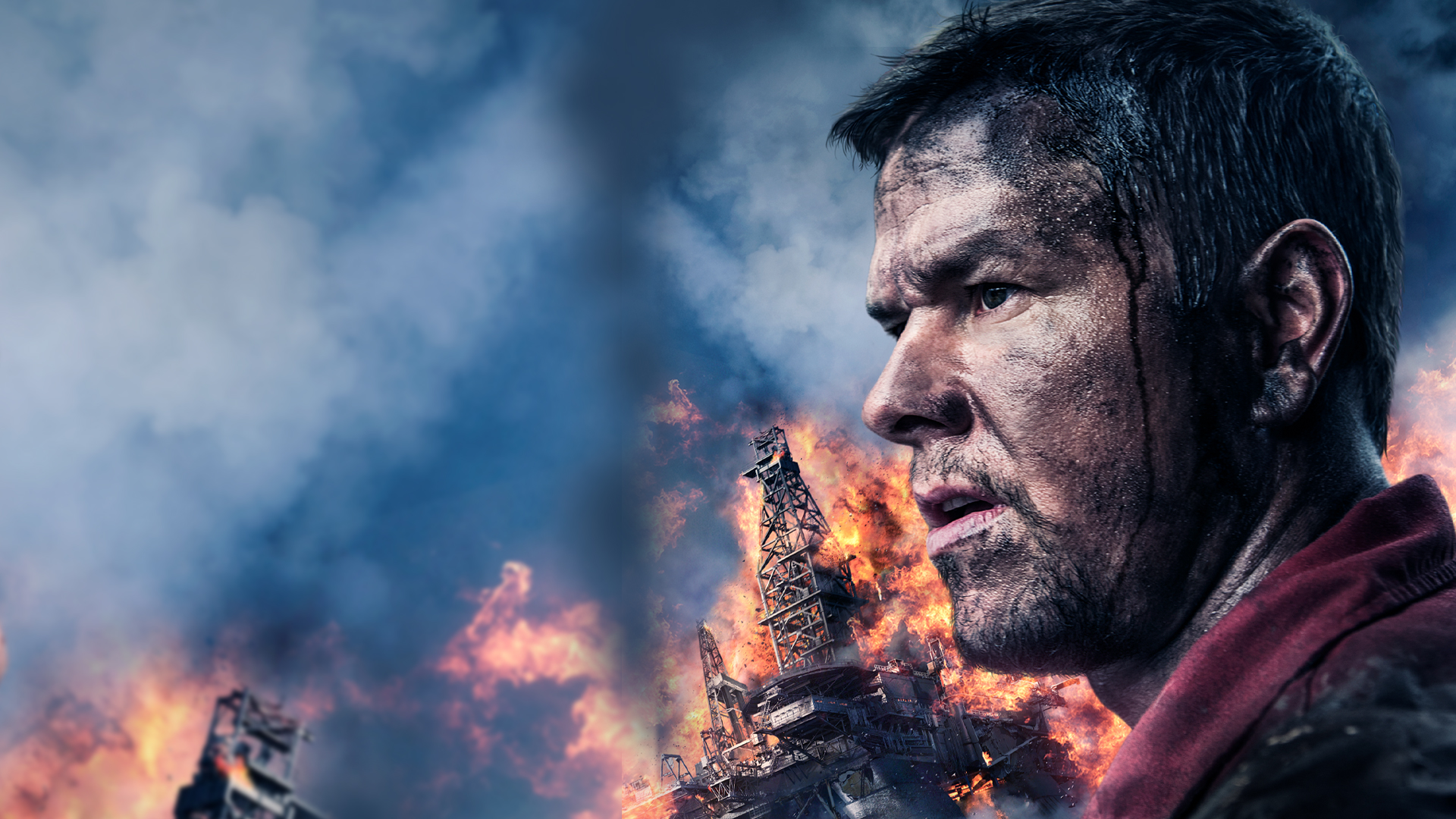 Deepwater Horizon is a disaster-based film directed by Peter Berg. It was released on the 29th of September 2016 and was given a 7.1/10 rating on IMDb, an 82% by Rotten Tomatoes, 68% by Metacritic, and 4.6/5 by the audience (Audience rating summary). It was reviewed as a good film with multiple scopes for improvement. It was termed as impressive yet ultimately hollow. It was stated that Deepwater Horizon glamorized the explosion rather than underlining the horrors of the said incident. The movie was focused only on the runtime and failed to consider the other extensive issues caused by the disaster, but unlike the majority of films, it stayed close to the real incident rather than drifting the story a little.

Is Deepwater Horizon Based On A True Story?

MUST READ ||  Is Brahmastra A True Story? Know Here!

Deepwater Horizon is the story of the 2010 Deepwater Horizon oil spill incident often referred to as the Gulf of Mexico oil spill. The Deepwater Horizon rig was run by the offshore oil-drilling company Transocean. It was located in the Macondo oil prospect in the Mississippi Canyon. On the day of the incident that is on the 20th of April 2010, a gust of natural gas blasted through a concrete core because the core was too weak to handle the pressure that would affect it. The gas then traveled up and caused an explosion causing the death and injuries of 11 and 17 workers respectively. The entire rig flipped around and sank on the 22nd of April 2010. This caused an oil leak of 60,000 barrels a day.

Later on, the process to mend the biggest oil leak in the history of marine oil drilling operations started. They came up with LMRP caps that collected about 15,00 barrels a day, and then they added an ancillary collection system which increased the oil collection rate to around 25,000 barrels of oil per day. In July 2010 the LMRP cap system was completely removed so as to install a permanent seal which slowed the leak comparatively well.

The oil that managed to leak before the seal was installed formed a slick extending over 149,00 square km. Though measures were taken to decrease the damage and pollution this leak caused it still polluted over 1770 km of shoreline.

The oil leak put almost the entirety of the state in a dire situation and the report b the Joint Investigation Team of the Bureau of Ocean Energy Management, Regulation and Enforcement (BOEMRE) and the U.S. Coast Guard declared BP ultimately responsible for this incident as they were not careful about quality installation and their employees ignored indications which if considered in time could have prevented the blow out.

If you are into biographical disaster films but aren’t sure if this is the one then, you can watch the movie trailer to confirm if it were your type on Netflix, Disney + Hotstar, Voot, Jio Cinema, or YouTube.

Where To Watch Deepwater Horizon Online?

If you want to watch Deepwater Horizon Online you can watch it on either Netflix, Disney + Hotstar, Voot, or Jio Cinema.

MUST READ || Is Laal Singh Chaddha Based On A True Story? True Story Might Shock You!