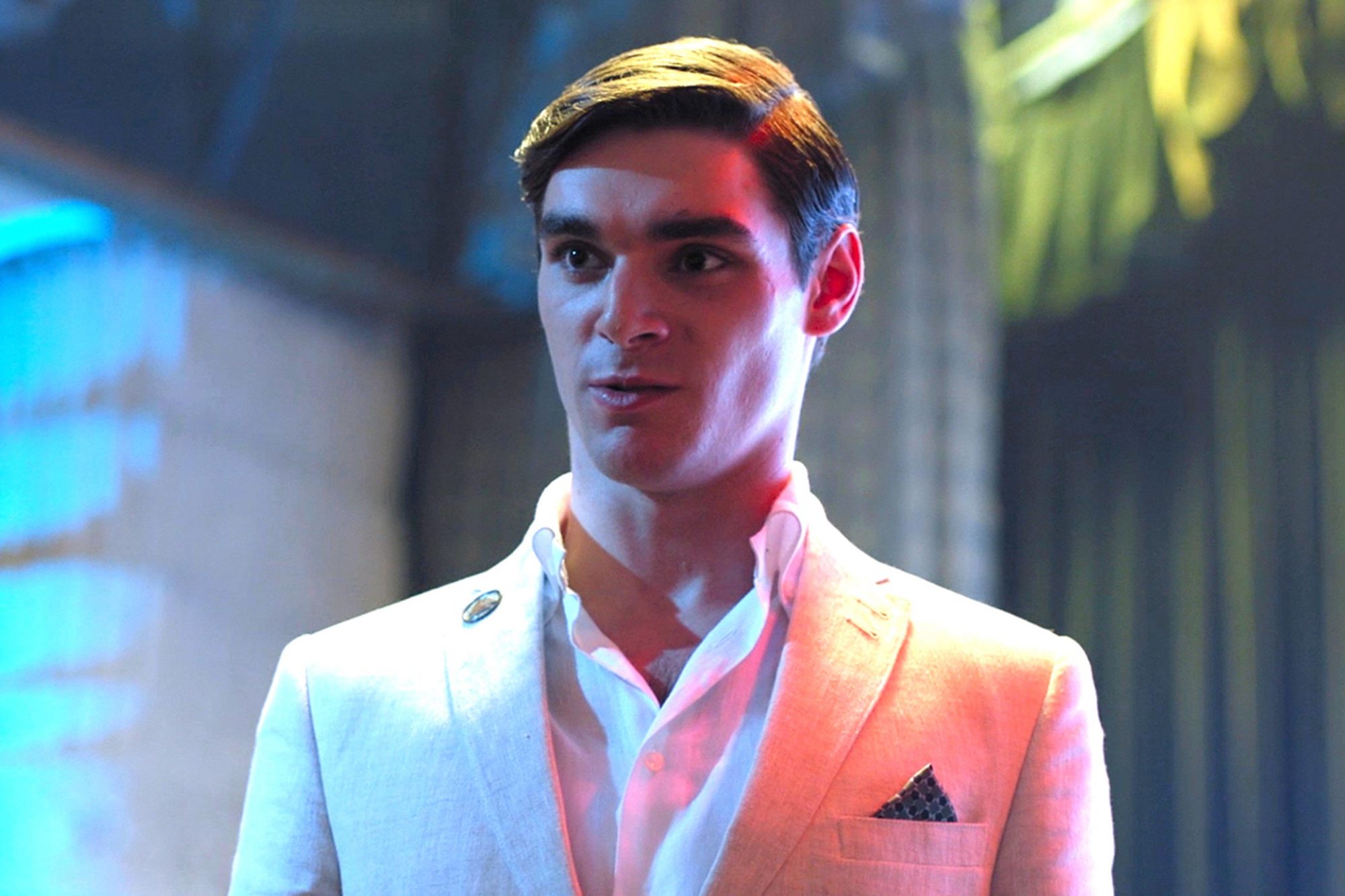 RJ Mitte or Roy Frank RJ Mitte III is an actor born on the 21st of August 1992 in Jackson, Mississippi. During his delivery he was not breathing, that is his heart rate, blood pressure, and muscle tone was continuing to drop, and would have died if he did not have promptly resuscitated. But this incident during his birth did have a major impact on his life as it caused him permanent brain damage. After a few days of birth, he was adopted by his parents Mr. Roy Frank Mitte Jr. and his then-wife Dyna Mitte. After his parent’s separation, he was raised by his mother who underwent paralysis making a 13-year-old RJ Mitte become financially responsible for his paralyzed mother and his 2-year-old sister.

He worked as an extra in Disney’s Hannah Montana which gradually piqued his interest in the acting field and so he decided to take lessons for the same. Around 2006, when he was training with a personal talent manager who was trying to shortlist and reach out to opportunities where he could educate the viewers about his disability and this led him to the role he is known for, the role of Walter White Jr. a character with the same disability (cerebral palsy) as RJ Mitte in the series Breaking Bad. He also worked in a short horror movie named Stum in the year 2011, a thriller film House of Last Things (2012), and also received a recurring role in Switched at Birth where the character he played was disabled. This led The Screen Actors Guild to term him as the spokesman for actors with disabilities.

He did more than just act; he executively produced a documentary named Vanished: The Tara Calico Story which revolved around the disappearance of the character named Tara Calico. He also appeared in music videos like ‘Dead Bite’ by Hollywood Undead and ‘If I Get High’ by Noting But Thieves. He is also the representative of inclusion in the Arts and Media of Performers with Disabilities a place that takes in and reaches out to artists with disabilities and he was announced to be the presenter as part of British Channel 4’s coverage of the 2016 Rio Summer Paralympics a major international multi-sport event for athletes with disabilities governed by the International Paralympic Committee. He received the SAG-AFTRA Harold Russell Award at the 2013 Media Access Awards for his role as Walter White Jr. in Breaking Bad.

Yes, he is disabled in real life as he was diagnosed with cerebral palsy (a condition caused by the brain damage during birth that causes you to lose control of your arms and legs) around the time, he was 3 and ended up having to put his legs in casts for about six months. It was very difficult for him as a child as he absolutely had to put on leg braces and use crutches almost all through his childhood. By the time he was a teenager, he was able to walk without the help of any sort of tool or device because his body grew stronger to handle his weight through the sports and exercises, he put himself through.

MUST READ || Where Is Rebecca Wall Now? Who Is She?

Walt Jr. was the 17-year-old son of Walter and Skyler’s and the older brother of Holly. He was a high schooler who attended J.P. Wynne High School, where his father worked as a chemistry teacher. The character also had cerebral palsy like Mitte which manifested speech difficulties and impaired motor control for Walt Jr.

Breaking Bad is a crime drama series produced by Vince Gilligan. It premiered on American Television from the 20th of January 2008 to the 29th of September 2013. It has 5 seasons with an overall total of 52 episodes. The series was rated quite high as it received a 9.5/10 on IMDb, a 96% on Rotten Tomatoes, a 4/5 on Common Sense Media, and received a 4.8/5 from the Audience.

TV shows he worked in:

Films he worked in:

He also worked in a couple of music videos namely, Dead Bite by Hollywood Undead, Party Like Tomorrow is the End of the World by Steel Panther, If I Get High by Nothing but Thieves and In the Dark By 3 Doors Down.

MUST READ || Is Justin Bieber Retiring? Will Justin Quit Singing?