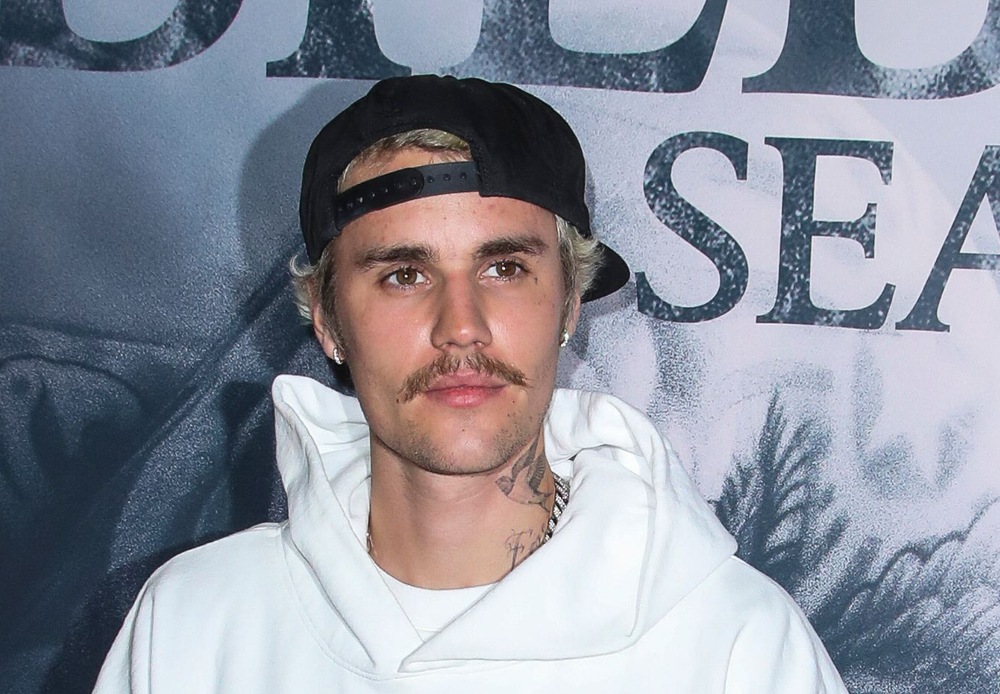 We all remember the days when we were first introduced to pop music. Eminent artist Justin Bieber’s hit single “Baby” made it to the top of our lists, no matter what music genre we liked to listen to. Those were the days when the whole world was lost dancing to his hit music tracks. He started singing when he was fifteen and became popular within a very short amount of time. Now, all his fans know that he is a maestro when it comes to Grammy nominations and bagging other musical awards.

Justin Bieber recently released his latest album named ‘Justice’ which received quite an overwhelmingly positive response from pop music fans all over the globe. He has also won numerous accolades for the album. Earlier this year, around June 11, Justin posted a video of himself announcing he was suffering from Ramsay Hunt Syndrome Type II (also known as face paralysis) and that the tour for “Justice” was postponed for the time being. Since then, rumors of his retirement have been going around all over the internet.

Who is Justin Bieber?

Justin Bieber is a Canadian singer who is known for his pop and R&B musicianship. He has a large influence on modern-day pop music. One can say he almost redefined the pop genre in the world of music. He occasionally releases dance-pop tracks and EDM (Electronic Dance Music) too. He cites numerous prominent music artists as his inspiration, including Kanye West, Justin Timberlake, Michael Jackson, Stevie Wonder, and Chris Brown, among many others. Today, young people (mainly millennials and generation Z) are very fond of his music including his fashion style and voguish demeanor. As of October 2022, Justin Bieber’s net worth is estimated to be around two hundred eighty-five million dollars.

What Happened To Justin Bieber?

Justin canceled all his upcoming appearances and performances including concerts after he announced his condition on social media. Although he returned and gave live performances in late July 2022. The “Justice” tour went on until September. Then, two days after his concert (the one in Latin America at the Rock in Rio festival), it was once again announced that the rest of the performances would be canceled as Bieber would like to prioritize his health above all else.

He also shared a statement on social media saying that after the performance that he gave in Latin America, he was exhausted and that was the moment he realized that he shouldn’t take his health issues lightly and put his health first. So, he decided to take a break from touring including his career, for a while. He also said that fans need not worry about him too much as he is going to be okay and that he just needs time to rest and eventually get better. As of October 2022, there is no official information regarding Justin Bieber’s retirement. We’ll certainly keep you updated if we will receive any updates or details.

At present, there is no information related to when Justin Bieber might retire from his striking and successful music career. Be that as it may, one thing is for sure. Justin Bieber’s music is going to last longer than any poop singer due to its unique and genre-melding style, causing it to be heard and enjoyed by the upcoming generations. He is also a huge influence on many future pop idols as they’ll continue getting inspired by him and follow his legacy. Justin Bieber will also remain one of the best-selling music artists of all time, with estimated sales of over hundred and fifty million records worldwide.

What Is Justin Bieber Doing Now?

Justin’s latest EP titled “Freedom” was released on Easter 2021. On January 1, 2022, Justin Bieber broke the all-time monthly listeners’ record on Spotify, with 94.68 monthly listeners on the audio platform. At the 2022 Coachella Valley Music and Arts Festival, Bieber gave a surprise performance with Daniel Caesar, transfixing all his fans in the process. He was also featured on the single “Up at Night” by singer-songwriter Kehlani on March 30, 2022.

Lately, on April 29, 2022, he released a new single which was titled “Honest”, in collaboration with Don Toliver, and the music video was directed by Cole Bennett. Since then, Justin hasn’t announced or released anything but his fans are eagerly waiting in anticipation for their favorite singer’s comeback. It is clear from earlier announcements that it might take some time until we get to hear one of his newly released albums or even singles.