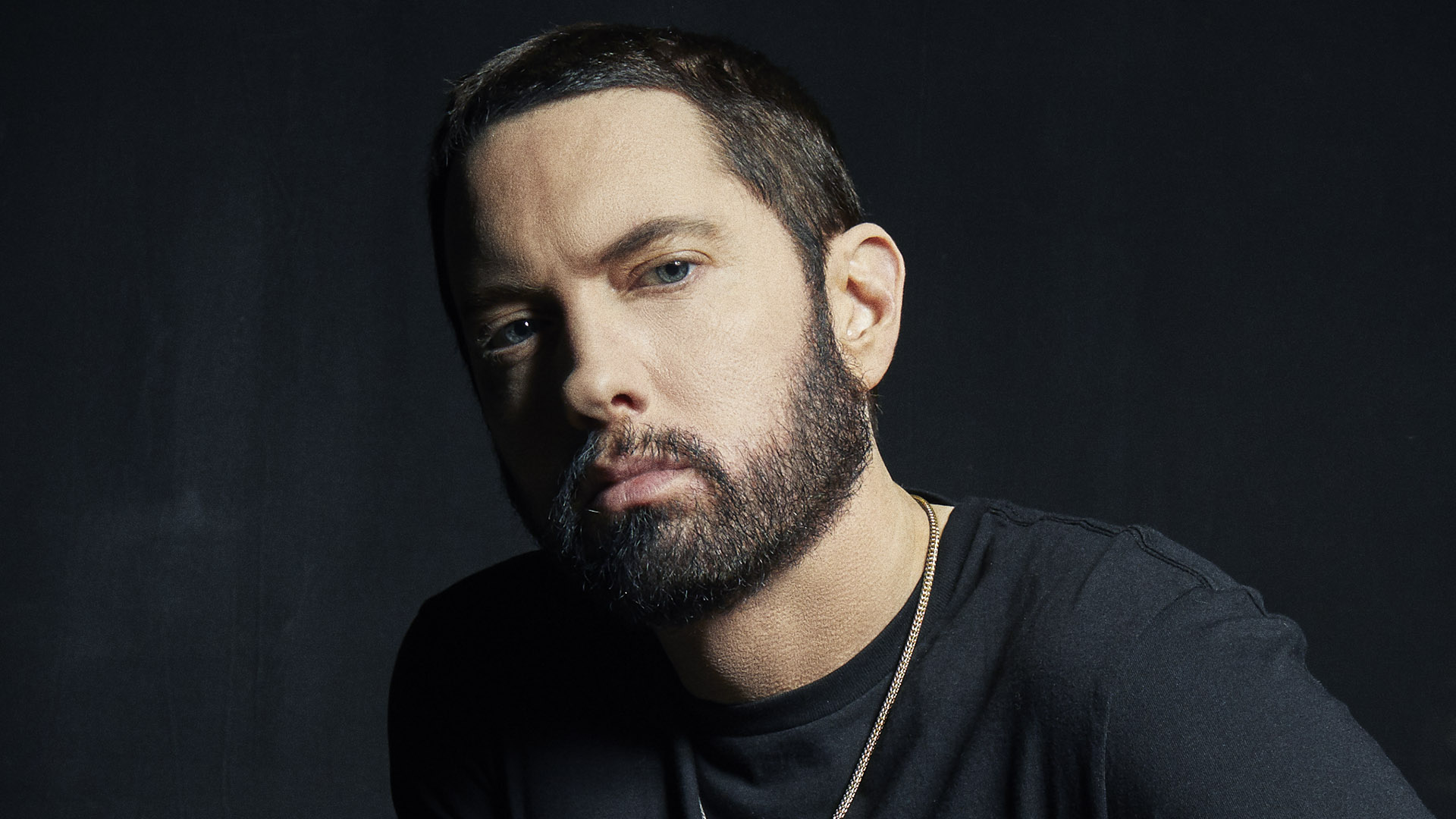 Marshall Bruce Mathers II, also known as Eminem or “Slim Shady” is recognized as one of the greatest rappers of all time. He has won numerous accolades and bagged many awards with his catchy and simple yet-complicated hip-hop music tracks. Eminem has broken racial barriers and worked on the acceptance of white rappers in the hip-hop music industry. He has redefined hip hop with his detailed lyric writing abilities that focus on expressing his struggle in fitting in as an outcast in the rap music industry which was heavily invaded by black artists.

His song “Godzilla” broke the World Record for Fastest Rap Verse, in which he vocalizes lyrical verses at 10.65 syllables per second in the track’s third verse. Godzilla was released as a single on January 28, 2020, in which he collaborated with Juice Wrld. The song was released after Juice Wrld’s demise (December 8, 2019), making it his first posthumous release. In 2009, Billboard named him “Artist of the Decade”, which leads us to a question, has Eminem ever won the most prestigious Academy Award?

Eminem is an American rapper and also a record producer, who is known for his hit controversial hip-hop tracks that are highly influenced by his personal life. He was highly influenced by Dr. Dre, who became his mentor and guided him through his journey as a rapper. His widely acclaimed success has made him an inspiration to many musical artists in different genres. Eminem achieved mainstream popularity in 1999 with the release of “The Slim Shady LP”. His debut album was titled “Infinity” which was released in 1996 under Dr. Dre’s label Aftermath Entertainment. Eminem went on hiatus in 2005, to recover from prescription drug addiction among other reasons.

ALSO READ| Is David Muir Gay? Did He Confirm This Rumour?

Has Eminem received an Oscar?

Eminem won the Academy Award for Best Original Song in 2003 for “Lose Yourself”, which is the song from the soundtrack of the movie 8 Mile (2002). He is the first hip-hop artist ever to win an Oscar. On February 9, 2020, he also performed “Lose Yourself” at the 92nd Academy Awards. Co-written by Jeff Bass and Luis Resto, and composed and produced by Eminem, Lose Yourself is the longest-running hip-hop single in history. It was released on October 28, 2002.

Lose Yourself also won the Grammy award for Best Rap Song and Best Rap Solo Performance. It is one of the only three hip-hop songs to be included in Rolling Stone’s list of the 500 Greatest Songs of All Time. It is also included in its list of Top 50 Hip Hop Songs of All Time. Lose Yourself has been downloaded 10 million times in the United States alone and is certified as a Diamond by the Recording Industry Association of America (RIAA).

According to Eminem, Lose Yourself was written on the set of his film 8 Mile, during breaks while shooting the movie. The song is described as Eminem’s best work to date, with many song critics praising it, receiving widespread critical acclaim from all over the world.

What Is Eminem Doing Today?

Eminem released his latest album titled “Curtain Call 2” on August 5, 2022, which is a sequel to his first compilation Curtain Call: The Hits. The same was announced on July 11, 2022. Eminem was featured alongside Kanye West on August 26, 2022, on the remis of the song “Use This Gospel” on DJ Khaled’s new album God Did. Eminem announced on September 28, 2021, on his social media account(s) that he will be featured in a song with Mozzy and Polo G called “Last One Standing” by Skylar Grey for the soundtrack of the movie Venom: Let There Be Carnage (sequel to the acclaimed Marvel movie Venom starring Tom Hardy), which was released on September 30, 2021.

As of today, our favorite rapper is reportedly working on his new hip-hop music, writing lyrics among other things. We will keep you updated on any new announcements and information related to Eminem’s new album or singles.

READ NEXT: Was Billy Milligan Faking? Was He Really Suffering From The Disease?