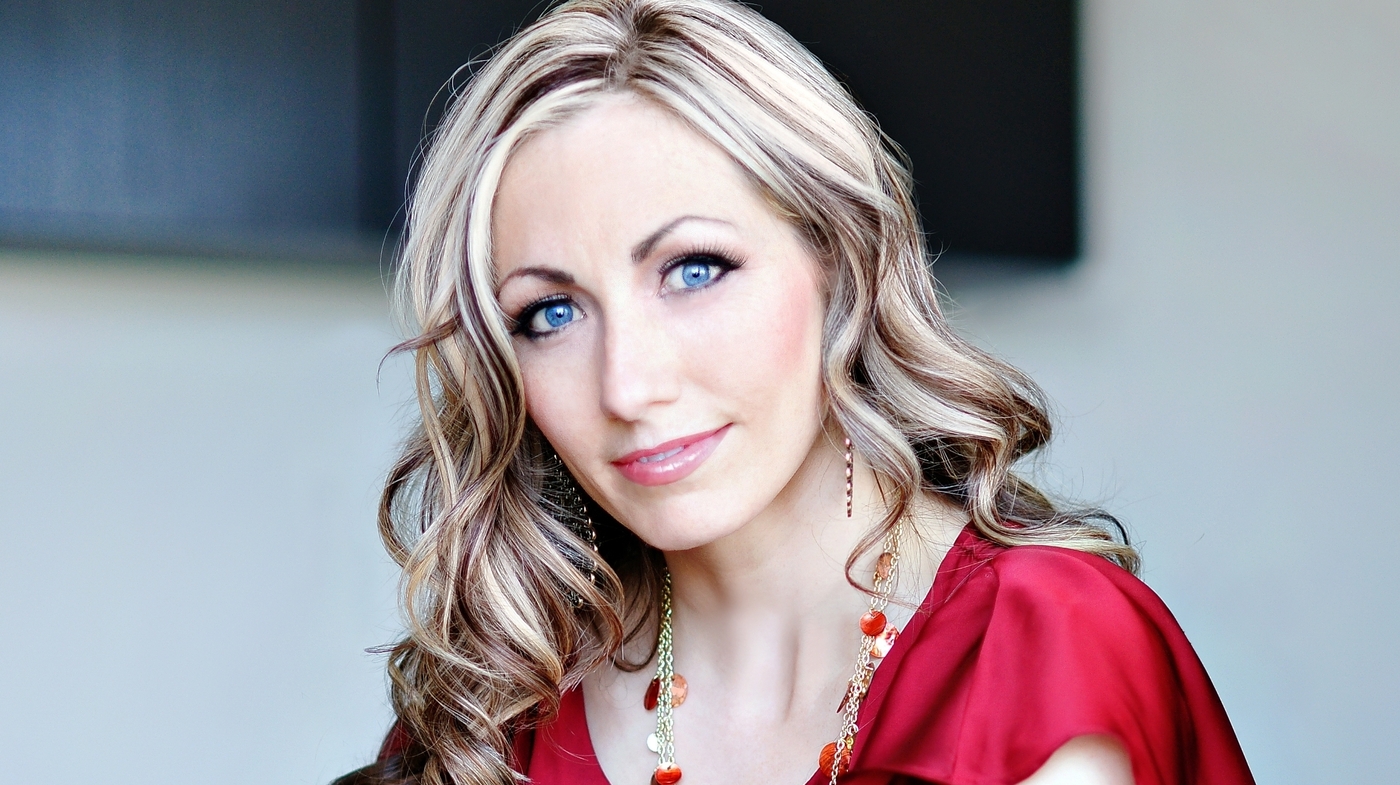 Netflix recently released the documentary miniseries ‘Keep Sweet: Prey and Obey’ about the polygamous FLDS saints (Fundamentalist Church of Jesus Christ of Latter-Day Saints) in which Rebecca Musser (birth name Rebecca Wall) appears in each episode. The series title is inspired by the motto of the preceding president of FLDS, Rulon Jeffs (ex-husband of Rebecca Wall).

‘Keep Sweet’ refers to the instructions given to the women on how to behave and conduct themselves in front of their husbands, not showing any negative emotions towards them such as anger or annoyance. Directed by Rachel Dretzin and Grace McNally, the documentary focuses on women, who are being interviewed about their horrible experiences at FLDS and how they managed to escape.

Where Is Rebecca Wall Now?

Rebecca Wall was born to parents who were both, members of FLDS. Naturally, her father was polygamous and had two wives, Myrna and Sharon. Rebecca’s mother, Sharon Steed was his second wife. As she was ‘lower in rank’, she along with her children (including Rebecca and her eleven siblings) lived in the basement of their house, while Myrna and her nine children lived upstairs, with Lloyd Wall.

Rebecca experienced sexual abuse when she was fourteen years old by her half-brother who used to live upstairs. She was coerced by Myrna not to talk about it with anyone and never discussed it until she was an adult. At the age of nineteen, she was forced to marry Rulon Jeffs, who was eighty-five years old at that time. He abused and had non-consensual sexual contact with sixty-four women, including Rebecca, whom he married when he experienced “divine intervention”, according to him.

After seven years, when Jeffs died at the age of ninety-two, Rebecca was forced to remarry Jeff’s son, Warren. Instead of complying this time, she managed to escape from the house armed by guards, slipping past them, from where she went to Oregon to reside with her brother, who had helped her escape.

MUST READ| Where Is Michaella McCollum Now?

After escaping, Rebecca built a whole new life for herself which comprises saving other young girls from being child brides, including her little sisters. In April 2008, when Texas authorities including law enforcement specialists raided FLDS, Rebecca assisted them in overcoming language and cultural barriers to investigate further about the case. She proved to be of great help to them in gathering evidence against the polygamous ‘saints’ and in convicting them not only in Texas but also in Utah, Canada, and Arizona. She also became an essential witness and helped them to put these men behind bars.

She remembers growing up in an environment of FLDS, which was hard for her. Her father was exasperated with only two wives, as the other men had more. She also recalls not being able to be ‘free’ as she was always trained to be ‘adoring’ and to always be in ‘religious prayer’. She wasn’t even allowed to attend school to get her education. For seven years, she was exploited by Jeffs and could never raise her voice against him. Even then, when she was petrified to marry Jeffs, she could never oppose, as she would have brought a “lot of shame and embarrassment” to her family, or so she was conditioned to believe since childhood. Now, when she’s finally free from the horrors of her past, she yearns for young girls to not suffer and live a life full of torment like she did.

She is the author of the book The Witness Wore Red, which is a New York Times Bestseller. Rebecca’s main goal for writing that book was to inspire young women on how to be confident and resilient, no matter what the circumstances lead them to believe. She is also a national speaker and an advocate, who works against human trafficking.

What Is Rebecca Wall Doing Now?

Today, Rebecca Wall is a divorced forty-six years old activist. She lives with her daughter Natalia and son Kyle from Ben Musser. She enjoys music and reading books in her leisure time. She also explores the outdoors from time to time. She is often seen adventuring with her children and her dogs. She also likes mountain climbing.

She is the founder of Claim Red Foundation, a non-profit organization that works towards the betterment of people suffering from oppression and escaping abuse, including recognizing them. She is an inspiration for many people today not only because of how she ran, which required a lot of courage but also for never stopping to be her true self and healing in the process.

MUST READ| Who Was Mollie Olgin? What Happened To Her?