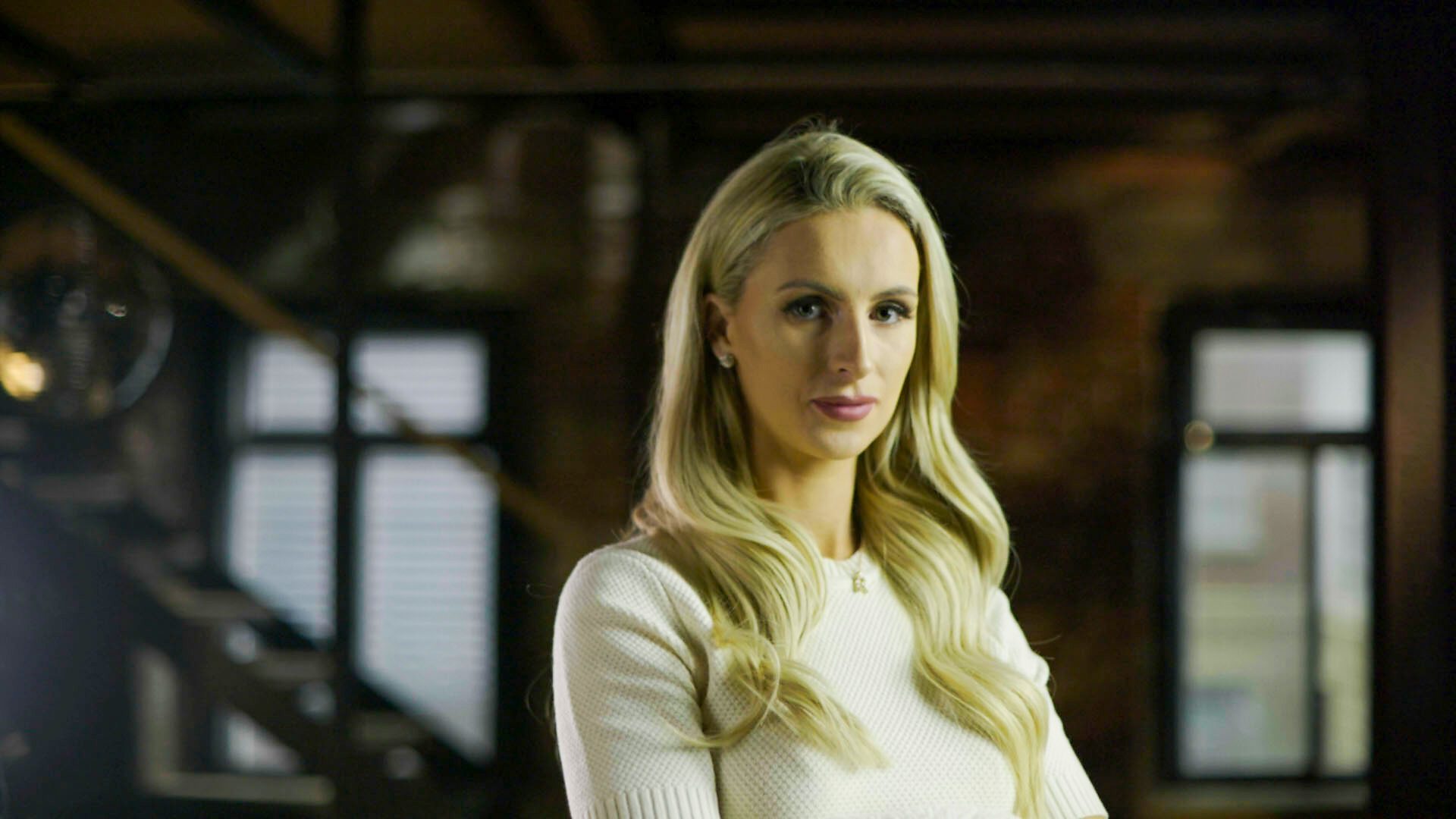 BBC released the true crime documentary about Michaella McCollum and her crime confederate Melissa Reid (popularly known as Peru Two) on 5th July last year, although it is quite clear that the series is focused on Michaella McCollum, as she tells us the first-hand account of her life from being a club hostess to be arrested for carrying drugs worth around 1.5 million pounds. The five-episode series is a story of her redemption, how she broke free from leading a life full of notoriety and telling the world her side of the story.

It is interesting and engaging, to see her life unfold on screen, scene by scene, as told by her. The series received mixed responses from the audience as well as critics. IMDb has given it a mere rating of 6.6 out of 10. The ‘Peru Two’ incident has once again come into relevance after the release of the documentary and the audience can look back on the 2013 scandal through the docuseries.

Is High: The Confessions Of An Ibiza Drug Mule Based On A True Story?

The documentary is based on a true story. The overall account of Michaella McCollum and her arrest at Jorge Chavez International Airport in Lima, Peru as shown in the documentary series is true to life. McCollum and Reid (whom she met at a party on an island in Peru when she traveled to Machu Picchu for her first vacation abroad) were caught with 11 kg of cocaine, concealed as oatmeal in their suitcases. They couldn’t get past the airport security and both were arrested right away. The scandal took place in August 2013.

The written non-fiction version of the story has already been told by Michaella McCollum in her book “You’ll Never See Daylight Again” which is a memoir of the happenings that led to her becoming an infamous nineteen-year-old within a short amount of time. The pair (Melissa Reid along with Michaella) was nicknamed ‘Peru Two’ by the media and the case is referred to by the same name whenever it comes into relevance. The fact that attracted more attention than her being involved in a drug cartel was her hairstyle. Unlike Melissa, who managed to style her hair in a French braid, McCollum wore her hair in a large black bun on the top of her head, which somehow showed her to be clueless about her surroundings.

MUST READ| Is I Am A Stalker Based On A True Story?

High: The Confessions Of An Ibiza Drug Mule Story

The BBC documentary consists of five episodes. Each episode takes the viewer further into her story, narrated in a style so that she appears to be a victim of her circumstances, regardless of the fact that the decisions that she took were solely her own. In the first episode’s opening, we hear her saying that her life changed due to “one bad decision”, which appears somewhat unappealing. As the story goes forward, we also come to know, in one of the episodes that Michaella is portrayed as naïve, as she isn’t even aware of the fact that Lima is in Spain.

At first, after being arrested, she stuck to her story of being forced to smuggle the drugs by some gangsters that carried guns and other weaponry. Moving ahead, McCollum is faced with a dilemma caused by her previous confessions. As what she previously told the authorities were all white lies, she has to choose between spending around fifteen years in prison and coming clean, letting down her close ones in the process. The person of the hour that she’s shown to be, she accepts that she was willingly involved in the sneaking of the stimulant drug, and is sentenced to serve 6 years in the penitentiary. All in all, the documentary succeeds in telling us the story of a teenager from Ibiza, Northern Island, and how she ended up as a cartel drug mule.

High: The Confessions Of An Ibiza Drug Mule Cast

As we all know, the cast ipso facto includes Michaella McCollum as the main lead. Tatiana Penfold played the character of Melissa Reid. In addition to the ‘Peru Two’, Sade Giliberti appears as a Peruvian prisoner, who is shown with Michaella during her imprisonment.

Where To Watch High: The Confessions Of An Ibiza Drug Mule Online?

After its BBC iPlayer release, fans can watch it at their official website bbc.co.uk or on the app. Albeit BBC iPlayer only works in the UK. Non-residents of the UK can stream it on Netflix, where all five episodes are available.

MUST-READ| Is The The Raincoat Killer Based On A True Story?