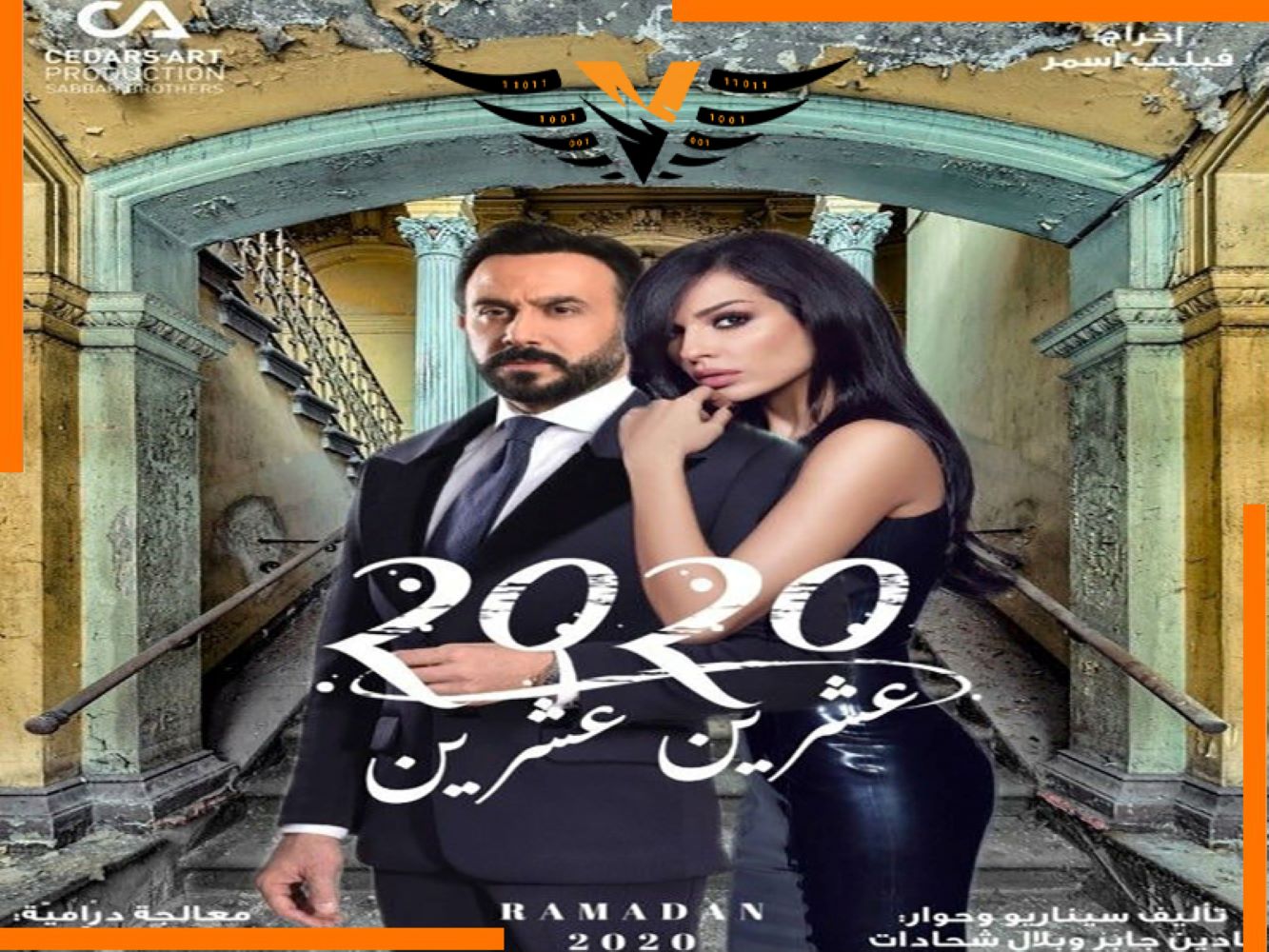 2020: A Lebanese show that has successfully reached out and connected with all the crime thrill lovers out there. Though the show is named as 2020, it was originally broadcasted in Ramadan, 2021. It has overall 30 episodes, all of an average of 45 minutes. It is a crime thriller that revolves around the army captain, Sama, and the criminal, Safi in which the makers portray a hate-to-love drama.

This police-criminal romance stands out from all the other shows of this genre because of its powerful characters and amazing presentation of those characters. Since Sama is an army captain, she is portrayed as a rebel. Safi, the criminal drug dealer, is not just that. He is the beloved son, the doting leader, and a brother who doesn’t care about anything else than his family.

Hopefully, we will hear the news of the upcoming season soon!

The show’s plot involves a drug lord (Safi) and a hurt sister out there to avenge her brother, Jubran. Sama, despite the protests from her family, takes upon her late brother’s mission with hurt and determination to take Safi down in the cruelest way possible. She is a fierce captain and Safi is the perfect image of how complicated a drug lord can be. To Safi, all the members of his organizations are his family and he is the leader of them all. Like every leader, he bears a non-tolerant nature that will hook you to the show from the start.

What starts as a simple mission to destroy a criminal organization gets complicated as Safi’s feelings start to play havoc with her mind. The steamy romance with pure Arabic simplicity this couple delivers is the highlight of the show. And the hate-to-love, police-criminal trope that the show is based on is the icing on this dramatic cake.

As the show began, Sama was portrayed as a tough woman who has seen a lot of negativities in her life. Safi, the criminal lord had an interesting character that made Sama question him time and time again. While the starting hooked the viewers to it, the ending managed to keep up the thrill and left the audience anticipating the next season dearly.

The incomplete ending is the main reason there are speculations going on about Season 2. Sama drugging Safi and Safi using Sama to save his family makes the viewers yearn for Season 2.

The show is centered around Nadin Naseb Njeim who plays the female lead and Kosai Khauli who represents the criminal Nadin (or Sama) is out for. Carmen Lebbos and Randa Kaadi also play significant roles in this drama along with Fady Ibrahim and Fadi Abi Samra.

Nadin is one of the most popular actresses in the Lebanese TV industry, she is known to portray characters that are bold and fierce. In this show, she adds her magic and makes Sama appear strong with a hint of vulnerability.

Kosai Khauli with his serious face and multilayered personality presents Safi and does justice to the character mapped out by the writer,  Nadine Jaber, and Bilal Shhadat. He has represented several characters before that were loved by the audience and in this one, Kosai nails Safi’s character as well.

Just like the previous season, this season will also be broadcasted on Lebanese television and on OTT platforms like Netflix. There are various websites that provide free episodes of this series as well. Hopefully, the next season will be available on these platforms soon as well!

Despite the predictability of this show, it was a delight to watch. The character development this show offered was simply commendable and even though there were some unnecessary scenes in it, the show didn’t disappoint.

The way Sama’s character proceeded was one of the major developments this show offered. She was the tough investigator but the soft sides of her that were presented especially around Safi gave their romance another dimension. She left her daughter to take on the case in 2020 which made all the viewers root for her.

Safi was hands down the most interesting character this show had. Though he was the psychopath who ran a drug ring, his interactions with his family signified his dual personality prominently. He commits heinous crimes and yet the dutiful son and caring leader in him makes the viewers want him to be proven innocent.

The romance is subtle, the interactions between the couple are intriguing and their characters have multiple layers the viewers loved to unveil. There are many shows based around this kind of trope but this show, despite its shortcomings, has managed to capture all the attention and love the viewers have got for this trope.

Where would the relationship between Sama and Safi lead now?

Since Safi has used Sama as a refugee for his family’s escape and Sama has drugged Safi prior to her kidnap, their relationship is now at a very sensitive stage. This dynamic turn their relationship has suffered through leaves the viewers curious.

Who is actually behind Jubran’s death?

Will Sama forgive Safi if he is behind her brother’s brutal murder?

If Safi is the real reason Jubran died, what would be Sama’s take on this? Will she complete her brother’s mission and destroy Safi? Or would she forgive her love and move on?

The last episode of 2020 Season 1 ended with Sama killing Safi for wearing an explosive belt. Though they began as enemies and later turned to lovers, this sudden change in Sama’s feelings towards Safi has left the audience shocked and wanting.

MUST-READ: Tell Me Lies Season 2 Release Date Has A Long Way To Arrive!