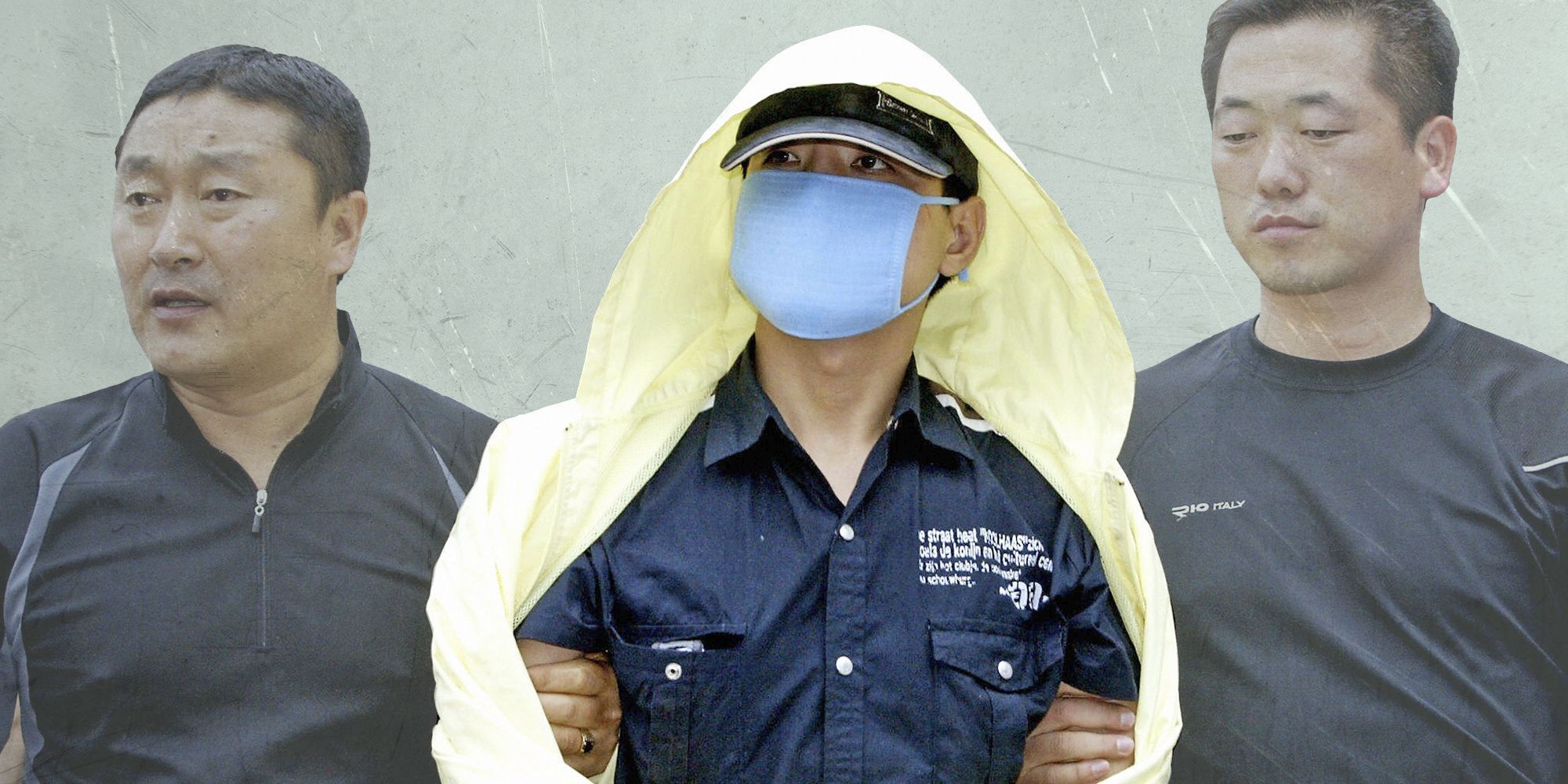 Everyone loves crime dramas, even if we feel gory and sad watching the show or a series that contains tales about the killer and how they affected the people they hurt. It is unbelievable to our human minds or we must say normal and healthy human minds that some people can go to this extent, that watching people getting hurt makes them feel satisfied. Crime shows are also the best thing to watch on a weekend and unfortunately, there are so many shows about some killer. Our interest peaks at an all-time high when we got to know that the family we just witnessed and the person we just watched existed in real life, so when there is any true crime show we just hop on the internet to check if the story was in fact real or not. On 22 October 2021, a series on Netflix was released titled The Raincoat Killer: Chasing a Predator in Korea. The show got mixed reviews but was well-received. Now in this article, we will answer an anticipated question- The Raincoat Killer is it based on a true story?

The Raincoat Killer Is It Based On A True Story?

When The Raincoat Killer premiered on Netflix, it mostly got mixed reviews but The Raincoat Killer is in fact a true story about a serial killer. Yoo Young-chul is a serial killer, sex offender, and even a cannibal, he was dubbed as the raincoat killer. He killed 20 people, but the real number is not known to anyone. Yoo Young-chul initially started to kill rich and elderly people, he made the crime scene look like a robbery but he would just leave the money and expensive things, and that confused the police. He then started to kill sex workers and masseuses, he would mutilate their faces, so that it would be hard to identify the victims. Yoo Young-chul has kind of always been a criminal, from 1988 to 1998 he was convicted for crimes such as identity theft, forgery, and robbery but from 2003, he started to murder people.

He would target sex workers and after having sex with them, he would just kill them and would also mutilate their faces to hide their identity and would burry them in the mountains. The police were able to find 11 bodies, but Yoo Young-chul said that he killed over 26 people, but there aren’t any details about the people. Basically, he accepted that he did more murders, but either the victims were not determined or they did not match the way Yoo Young-chul would kill them.

The court actually only confirmed 20 victims, and gave him the punishment for that, he also said that he would eat the livers and flesh of the victim but it is not known if it was true or just some theory by Yoo Young-chul. He said that he killed women because women should not be “sluts” and wealthy people had all the advantages. The Raincoat Killer: Chasing a Predator in Korea follows his story in episodic form and everything that is shown in the series holds the truth and reality of Yoo Young-chul and the fear of Korean people.

ALSO READ: Who Was Mollie Olgin? What Happened To Her?

On 11 September 2003, he was released from prison, and just after 13 days he killed his first victim and the string of murders started. He killed his first victims Lee Deok-su who was 72 years old and his wife, Lee Eun-ok, who was 67 years old on 24 September 2003. Yoo Young-chul stabbed the elderly couple first and then their faces were beaten. His second victims were Kang Eun-sun, who was 85 years old, her daughter-in-law, Lee Sook-jin, who was 60 years old, and her grandson, Go Jin-soo who was 35 years were killed by a hammer.

On 16 October Yoo Joon-hee, an elderly woman was beaten to death by a hammer, his fourth victims were Jong-seok and Bae Ji-hye, Yoo Young-chul even burned down the house. From December 2003 to July 2004, he killed around 11 people ranging from 23-year-old girls to 47-year-old women. He tried really hard to hide his identity, he would burn the things that may lead to his DNA and even kill a girlfriend of his because she started to notice something weird about Yoo Young-chul.

ALSO READ: Was Billy Milligan Faking? Was He Really Suffering From The Disease?

After a while, Yoo Young-chul arrived but then the policeman left. The ladies attacked Yoo Young-chul and tied him up, then they called the police, and then the police took him. On 15 July 2004, he was taken under arrest and confessed to his crimes of killing around 19 people. He was even able to free himself and ran away but was again arrested after 12 hours, he tried a lot of things to free himself but in the end, he was detained. Yoo Young-chul talked about his motives with the police, he said that he was inspired by Jeong Du-yeong, who was a serial killer infamous for killing wealthy people.

In antisocial disorder, a person makes their own beliefs and norms and thinks that society works like this. Yoo Young-chul showed weird and bizarre behavior coming for the trials, he would refuse to attend trials and would also get violent towards people. He said that he would not have stopped with the murders, and also accepted the previous murders.

ALSO READ: Is Sons Of Sam A True Story? Is It Based On A Serial killer?

Is The Raincoat Killer Dead

The Raincoat Killer also known as Yoo Young-chul had given the death penalty on 13 December 2004 for 20 killings. But he has yet to be executed, the death penalty is permissible in South Korea but for some reason since 1997, there have not been any executions of the criminals. According to news sources, there are around 60 criminals waiting in different prisons for their execution.

There is sort of a debate in South Korea about whether human life is important or a crime. Yoo Young-chul is waiting for his execution just like some other criminals, it is not known when he may get an execution. He is at the Seoul Detention Center and is currently 52 years old, so The Raincoat Killer is not dead.

Why Yoo Young-chul Got The Name The Raincoat Killer

Serial killers always get a really unique name from people, some may get the name because of their theories like David Berkowitz or some may get it because of their way of doing the crimes like Ted Kaczynski, Ted Bundy, and Jeffrey Dahmer. If you have been wondering why Yoo Young-chul got the name The Raincoat Killer, well, so are we. Apparently, Yoo Young-chul got this name because when he was showing the police the place of his crimes he wore a yellow raincoat.

MUST READ: Where Did John Wayne Gacy Live? Is It Still There?