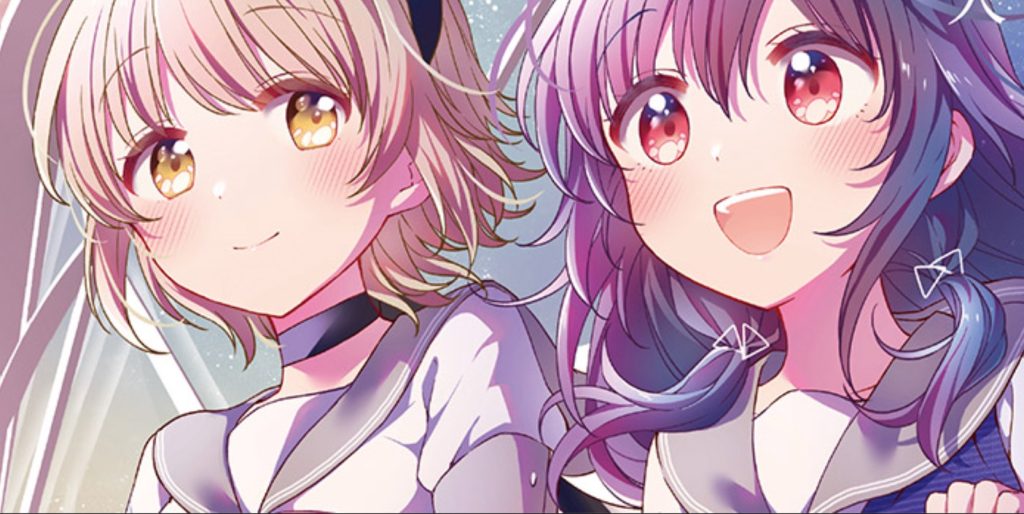 Did you know that before releasing Hoshikuzu Telepath as a series, it was first featured in Houbunsha’s Manga Time Kirara magazine? Hoshikuzu Telepath was first published as a manga but the first two chapters were guest workers in the magazine to see the progress and the interest of the readers in this particular manga.

It started running as a complete serial in the same publication in the same magazine. But eventually, the first volume of the manga was completely launched with its own publication in the year 2020, July. Volume two was released later in the year 2021, in September. The next volume of the manga is yet to be expected to release during the month of October 27, 2022.

Hoshikuzu Telepath will be aired as a television anime. Most of the anime “Otaku” (known as people who have a high interest in anime series, manga, video games, or computers) are excited for the release of the anime which will be released during the fall which would be in the month of September 2023. The anime would be telecasted on OTT platforms which is yet to be announced soon.

Umika Konohoshi is an introverted girl who finds it difficult to interact with people whom she encounters. She would always feel out of the box and question if she actually fits into the present human existence. Eventually, the storyline revolves around Umika encountering an unexpected high school, Akechi Yuu, who would reveal the secret of her being an alien. They both start to build bonds instantly.

The characters present in the manga and will soon be telecasted in the anime will be having FOUR main characters. Akechi Yuu, A young woman with telepathic abilities who claimed to be an alien and who claimed to have lost her memories on the edge of the Earth. Umika Konohoshi, a young lady who found it difficult to interact with anyone else.

Umika wanted to befriend aliens because she thought she couldn’t find her home on Earth and couldn’t discover any on the planet. Haruno Takaragi, Yuu and Umika’s classmate is adept at communicating and is also intrigued by their desire to build a rocket. Matataki Raimon, Yuu and Umika’s competent mechanic classmate initially turned down Umika’s invitation to join her squad but eventually came to admire her resolve.

The trailer of Hoshikuzu Telepath hasn’t been released yet as the production team has recently announced the manga to be telecasted as Anime series. The Houbunsha’s manga time Kiara team has recently created social media platforms to keep the manga readers more updated on anything related to the anime series. The social media platforms team is more active on Twitter. Rasuko Kuma’s Hoshikuzu Telepath (Stardust Telepath) manga is receiving a broadcast series, according to the official Twitter handle of Houbunsha’s Manga Time Kirara magazine, which made the announcement on Friday.

Nothing has been informed apart from the telecasting of the anime on OTT platforms, as the anime would be released during the fall of 2023. Eventually, the details would be shared with most of the audience and manga readers as well. The only thing that could be suggested is to beware and keep your eyes and ears open for more exciting updates on the anime series of Houbunsha’s manga time Kiara.

Apart from this manga was nominated for the “Best Manga Award” for having the best-printed manga category. The anime was written and illustrated by Rasuko Okuma. The cast and crew will be announced soon, especially the voice actors of each character is something that everyone is excited to know. The first widely read piece by Kuma is Hoshikuzu Telepath. Although the author hasn’t published anything more that is generally recognized, Kuma also contributed to an anthology series for the legendary Laid-Back Camp (Yuru Camp). Additionally, Kuma was among the more than 20 authors who contributed to the 2018 edition of the Slow Start Anthology Comic.

MUST-READ| Mieruko Chan Season 2 Release Date Is Not Announced Yet!