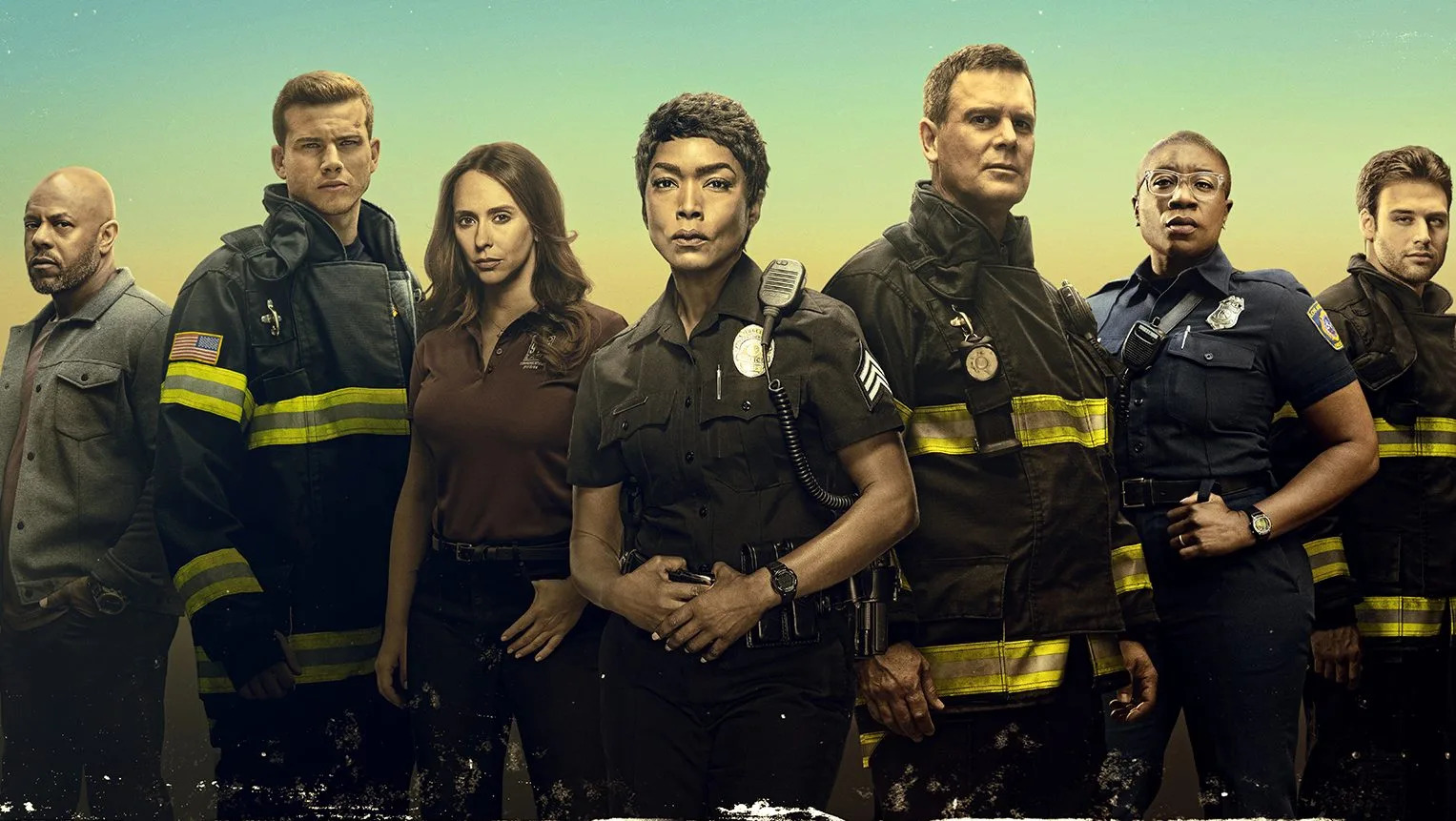 9-1-1 is back with Season 6. We have already watched four dynamic episodes of the show and currently, fans are waiting for Episode 5. The popular action-thriller drama series, 9-1-1 is based on the lifestyles of firefighters, dispatchers, paramedics, and police officers. The series displays how these front responders operate in Los Angeles. They play a very crucial part in our society. From day and night duty to saving people from perilous situations, they are real-life saviors. Along with handling terrifying situations in society, they are also dealing with internal problems in their respective lives. The drama series is filled with complicated dilemmas of society! The brand new season of the show has aired recently. We are eagerly waiting to see what happens next in the fifth episode of the show.

MUST-READ| Bling Empire Season 4 Release Date: Will It Be Renewed?

The upcoming episode of the show is titled “Home Invasion”. Two houses an hour away from one another have been invaded! The police have been called! Athena is ready to start her investigation procedure. Meanwhile, due to various misfortune events, a man is trapped in a roof space. Looks like the D-I-Y home renovation plan backfired! On the other hand, Hen is trying her best to get back into the department. She is seeking a second chance. We will also learn a bit about her medical school professor. Moreover, Maddie and Chimney are regretting over hiring the nanny! The woman was hired to take care of Jee-Yun but as time passes by she takes full charge of their whole house! The situation is getting out of control.

The previous episodes titled “Animal Instincts” impressed us a lot. The episode was filled with dramatic and spontaneous twists and turns. The team is ready to help the birdwatcher. Unfortunately, he is stuck underneath a tree and the team must find a solution to rescue him. Bobby is back in town. He is back from his Florida trip. Hen’s current situation is not looking good at all. To regain her energy she deserved an off time, thus Bobby discharged her for a few days.

Another interesting character in the show is Buck. In the previous episode of the show, Buck was stuck in a weird situation with Eddie and one of his long-lost roommates. Looks like Christopher was hiding something big from Buck. On the other hand, Maddie was soon introduced to a domestic abuse victim. She must help the mother and her beloved daughter. To know more about the previous episode of the show, watch 9-1-1 season 6, exclusively just on the Fox app.

We also have Oliver Stark as Evan Buckley, popularly known as “Buck” in the show. We also have Aisha Hinds and Kenneth Choi on the cast list. Along with them, we also see Ryan Guzman as Eddie Diaz, while Corinne Massiah and Marcanthonee Jon Reis play the role of May Grant and Harry Grant respectively. Lastly, we also have Gavin McHugh on board.

Yes, we do have a short snippet for you. They have already released the teaser trailer of 9-1-1 season 6 episode 5. You can watch it on YouTube.

Brand new episodes of 9-1-1 season 6 air every Monday on the Fox network. The show is available online as well. If you don’t have access to the channel, then you can always download the Fox App on your phone or computer. The blockbuster thriller series can be also streamed on Hulu Plus, Youtube TV, and FuboTV.