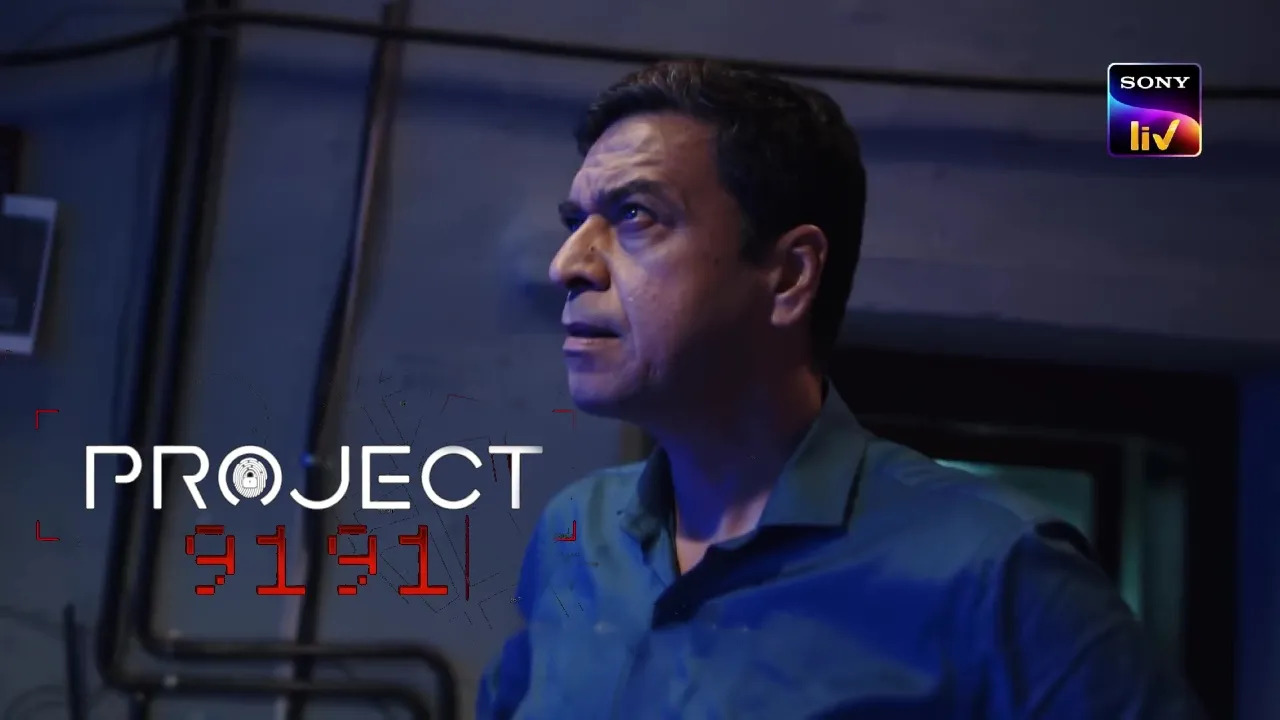 Do you believe in time travel? Where the Hero travels to the future to save the World. If yes, then Project 9191 is a great option for you. Can Crime be stopped before happening? Sounds kind of science fiction, this show will present a cutting-edge modern investigation. The series is chock-full of crime, murder, and suspense which actions the audience in every way. The director of the show is Subbu Iyer. The creator of the show is Subbu Iyer and Neeraj Naik.

It has a total of 7 episodes. Its IMDb ratting is 5.8/10 and user ratting is 3.3/5. This web series is the perfect dive for thriller and crime enthusiasts.

The Project 9191 season 2 streaming date is not yet confirmed. As per the sources the show is under process and there are a lot of scenes and plots which has to be executed. The creators have not yet renewed season 2 of the thriller series. We are expecting that it will be on-air between October – December of 2023. The production team is in the grind mode to stream this show because the audience is waiting patiently.

MUST-READ| Shotgun Wedding Release Date: Is It Coming In 2023?

The story is set up in the city of Dreams Mumbai. The famous idiom of Mumbai is that it never sleeps, eventually, it is true for the main character in the series DCP Satyajit Sharma, who believes that ” Every crime scene screams that the crime would have been stopped. He and his team of agile officers always stay on alert to prevent crime before happening.

He says “Extinguishing the fire isn’t the only definition of Fire fighting, It also means averting the fire .” Well with this resolution he gets into the game. He advises the citizens to be proactive. use their attention and senses to save themselves from any mishappening. He believes every folk should be aware of his surrounding, analyze and respond.

The officer got the news that there will be an attack on 15 August, and he and his team set out to save the world (Typical Indian movie agenda) well, there are mysterious plots that make it different from the others.

In every episode, the story becomes more jumbled which makes it more interesting for the viewers. Every episode has great twists and turns, the story moves in its way with the team trying their best to capture the culprits and prevent the crime. This whole journey makes this series worth binge-watching and as the story unfolds the culprits will be caught. At last, the story ends with victory, blood, and death which you will see in this web series.

Project 9191 season 2 story is under suspense as we can expect. As per the sources, the upcoming season will have a greater plot, and the screenplay will be fast and furious. Far-fetched from reality, we will be seeing DCP Satyajit and his team with a new case. We are assuming that this time there will be new characters and the setting area will also be shifted.

Apart from this DCP will also uncover his hidden enemies. The upcoming season will be filled with thriller and drama which will not disappoint any viewer.

Upcoming season new faces are not yet revealed, but there will be important characters.

The Project 9191 season 2 trailer will be released a few weeks earlier before the series release. As per the sources and team crew, the trailer is going to astonish everyone, people will be shocked and their curiosity will be at its peak. Well, we also can’t wait for this. As an audience, we are expecting that the upcoming trailer will have something new, something which will be different and can put us in deep thinking because this is what the thriller Gerne is all about. The upcoming season is going to be a Masterpiece.

Where To Watch Project 9191 Online?

MUST-READ| The Winchesters Season 2 Release Date Is Not Here Yet!