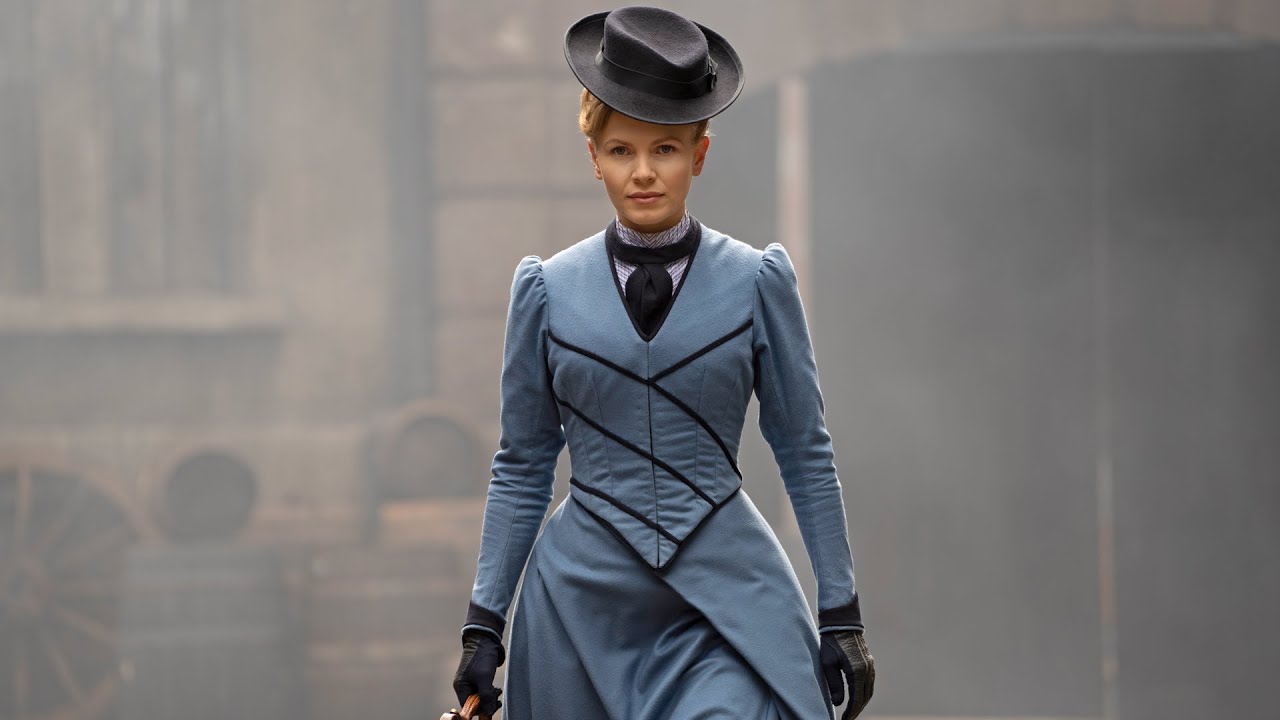 MUST-READ| Darby and Joan Season 2 Release Date Is Not Announced!

Before diving into the details of season 3, let us quickly brush through the synopsis of Miss Scarlet & The Duke season 2. The team is back on stage. The first season of the show was filled with numerous loopholes. Slowly and steadily, Eliza is eliminating her problems. Her twisted relationship with the Duke has become even more complicated now.

Someone is trying to kill Eliza! Victorian London was filled with males who enjoyed discouraging women. Eliza is a female private detective! Do you think the males of the society will let her survive in Victorian London? Season 2 depicts how Eliza faces the day-to-day challenges of her life. Someone has shot Nash and she must find out the culprit. As the story moves forward, we will see how Eliza along with Moses will dig deep into this attempted murder mystery. As they search for evidence to find out the culprit, you will get shocked by the fact that the murder was originally planned for Eliza!

If we follow the usual storyline of the whole series, then the third season of the show will surely revolve around the final cliffhanger of Miss Scarlet & The Duke season 2. The finale episode of the second season titled The Proposal was directed by Ivan Zivkovic, while the episode was penned down by Ben Edwards and Rachael New. The truth has been revealed.

The shootout was originally plotted for Eliza, not Nash, Eliza was supposed to be on the radar. Unfortunately, Nash became a victim of the attack. They must dig deep into this half-resolved mystery. Most of the loopholes of season 1 and season 2 will get in season 3. Horrifying challenges are waiting for Eliza. Some new terrifying twists are turns are waiting for our characters. We will also get a sharp look at Scarlet and Parker’s growing friendship.

The original cast members of the show are scheduled to make a comeback for season 3. Kate Phillips, who plays the role of Miss Scarlet popularly known as the Victorian lady is set to return to the third installment of the show. Along with her, we also have Stuart Martin on board. He is ready to star in the role of William Wellington, popularly known as “The Duke”. His rivalry with Eliza is not new to us. Their sweet and sour friendship will get tested again in the third season of the show.

Cathy Belton will be seen as Ivy again. After the death of Eliza’s father, she has taken full care of Eliza. The cast list also includes the name of Andrew Gower, who is set to play the charming role of Rupert Parker. He belongs to an incredibly rich family, but his mild and simple personality makes him different from others. Next comes, Ansu Kabia who is often seen along with Eliza as Moses. Lastly, we have Kevin Doyle who displays the role of Henry Scarlet, the only original detective in the Scarlet family. We originally see him in Eliza’s imagination. He acts as a wise guide to Eliza.

Where To Watch Miss Scarlet & The Duke Season 3 Online?