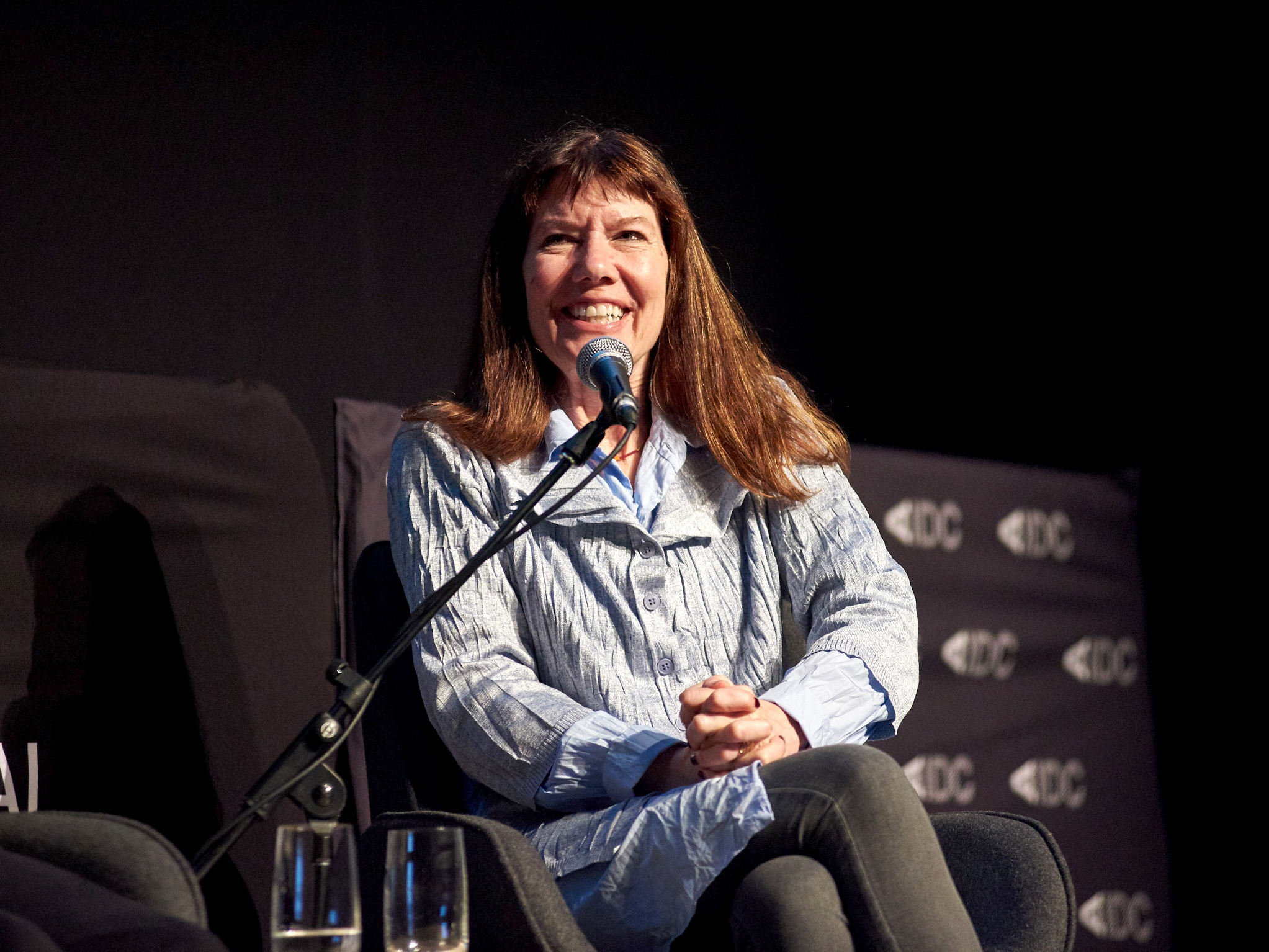 Diane Hope Weyermann born back in St. Louis, Missouri, on 22nd September 1955 was among the best American filmmakers of the 19th and 20th centuries. She was the chief content officer for the famous film and television production company, Participant Media

At the age of 22, she graduated from George Washington University. Again back in 1981, she obtained a Juris Doctor degree from Saint Louis University School of Law. After giving so many years to the legal arena, she decided to come back to school. She was a woman with a creative mindset and she always had a thing for the entertainment industry. At the age of 37, from Columbia College Chicago, she received a Master of Fine Arts in film and thus she stepped into the entertainment industry.

Weyermann initially began her career as the director of the Open Society Institute New York’s Arts and Culture Program. She was the main face behind the Soros Documentary Fund which later became renowned as the Sundance Documentary Fund. Her full-fledged career kicked off in 2001 when she was placed at the Sundance Institute. She was assigned to run international activities. In the same year, Soros Fund was moved to Sundance Institute, which was handed to her.

She started her groundwork on two exclusive documentary film labs, which were made to highlight the creative process and the use of different fundamental compositions in documentary films. For this accomplishment, she is also known as one of the pioneers of the Documentary Film Program.

Diane Weyermann- The Woman Behind The Success Of Participant Media!

In the year 2005, Weyermann joined Participant Media which was founded just one year before in 2004, by Jeff Skoll. At Participant, she was mainly responsible for the company’s documentary feature film and television productions. She was the person who shaped the bright future of Participant Media.

Skoll’s vision was turned into reality by her. Some of her best-known documentary films are Sing Me a Song, Slay the Dragon, Watson, Aquarela, The Price of Free, Far from the Tree, Human Flow, RBG, The Look of Silence, The Music of Strangers: Yo-Yo Ma and the Silk Road Ensemble, The Great Invisible, which was even nominated for the Emmys and Zero Days. Her two documentary films which have even won the prestigious Oscar award are CITIZENFOUR and An Inconvenient Truth.

MUST-READ| Is David Muir Gay? Did He Confirm This Rumour?

Her films and movies always focused on prevalent issues of our surroundings. She always envisioned and rooted for the success of Participant Media. Her day and night hard work surely brought success to the production house. Four years back in 2018, she was even labeled as the co-chair member of the Oscars’ Foreign Language Film Award Executive Committee.

How did Diane Weyermann Die?

Unfortunately, the extraordinary American filmmaker died last year. The news was a huge shock for the entertainment industry. For the last three flourishing decades of the film industry, Weyermann has played a crucial role in shaping and supporting the documentary community.

For almost 12 years, she has been an integral member of Participant Media. For the past few years, she was battling lung cancer. She never had any plans for marriage and lived so many years with her sister, brother-in-law, and three nephews. The unfortunate incident took place in New York on 14th October 2021.

The docuseries is currently streaming online. Diane Weyermann’s last work happens to be the four-part docuseries, namely, Keep Sweet: Pray and Obey. She is the executive producer of this dynamic series. The Netflix series was released back on 8th June 2022. The series revolves around Warren Jeffs, who happens to be a convicted rapist.

The series depicts his journey in the Fundamentalist Church of Jesus Christ of Latter-Day Saints. Keep Sweet: Pray and Obey also throws light on the daily lives of FLDS members and polygamy culture. The series is dedicated to Diane Weyermann. This happens to be her last work with Participant Media as well. The series has received a good response from the audience. Keep Sweet: Pray and Obey is among the best criminal documentary series.

MUST-READ| Who Is Magdalena Cielecka Partner In 2022?