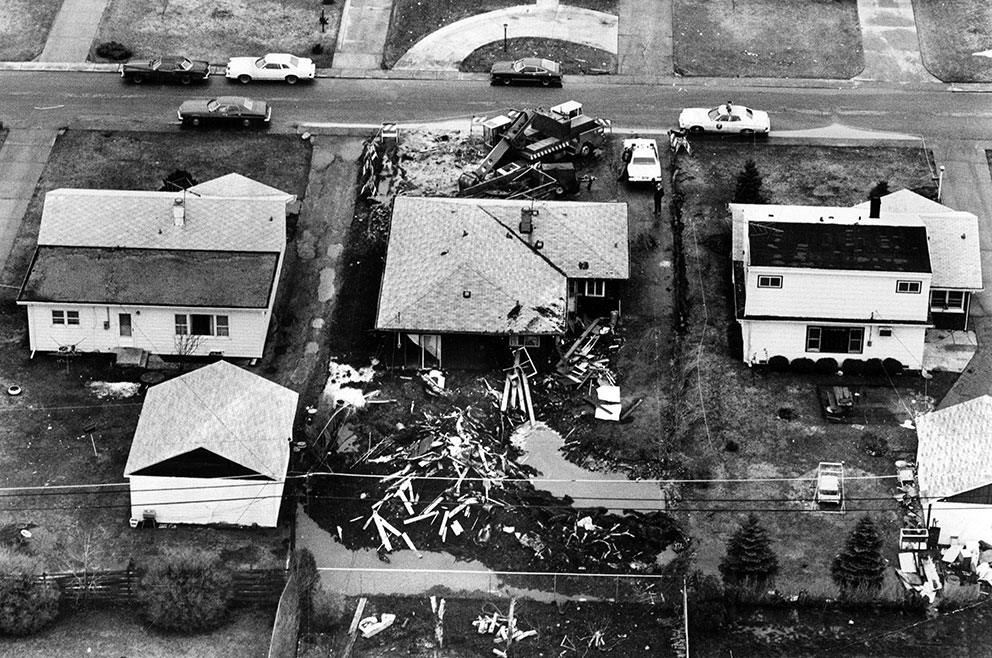 One genre that everyone seems to love right now is true crime, it is chilling to see a real-life crime and how that took place. Watching true crime shows, movies or documentaries is the perfect source of entertainment and also we can be a little aware of the people and their mindsets. Many serial killers, such as Ted Bundy, Jeffrey Dahmer, etc have been really popular in the mainstream media.

Thanks to the internet we can know every detail about criminals. One such serial killer we are gonna talk about in this article is John Wayne Gacy also known as the Killer Clown. He would rape and kill men and young boys dressed like a clown, in his life he murdered 33 boys and men. So, let’s see where John Wayne Gacy lived and much more information about him.

Where Did John Wayne Gacy Live?

John Wayne Gacy would dress as a clown to go to public events so that he can lure young boys and men. He was born in Chicago, Illinois, but later moved to Las Vegas, Nevada for work purposes. John Wayne Gacy later enrolled at Northwestern Business College, and soon got a job at a shoe company, and that company posted him to Springfield, Illinois. In Springfield, he married Marlynn Myers, who was his co-worker.

But they later shifted to Waterloo, Iowa because Marlynn’s father had three KFCs, and he wanted John Wayne Gacy to handle them. John did all of his crimes at his house, 8213 West Summerdale Avenue, near Norridge, in Norwood Park Township. He lived there most of his life, it was a 2,500-square-foot ranch-style house. The house was broken down after he was arrested in 1978 by the officials. Some woman had bought that house in 1988, and recently, in 2021, the land where John Wayne Gacy’s house was sold for an amount of $395,000.

When John was a kid, he had a disease due to that he was not able to participate in physical activities, and that resulted in, him being overweight. He would spend most of his time in the hospital, and due to that, he would underperform at school. Due to the fact that his grades were not good, he never graduated high school, and later got into politics. As mentioned, his father never liked John and whatever he did, so when he got into politics his father just criticized him.

After a fight with his father, he went to Las Vegas, Nevada in search of work and he worked there as a mortuary attendant. He confessed that one time he took out a dead body from the coffin, touched it, and felt a sensation that scared him. In 1964, he married Marlynn Myers and moved to Waterloo, Iowa, he said that he had some teenage workers and he would try to be close with the young boys. He molested Donald Voorhees and other boys, he would blackmail them and even pay them $50 to have a sexual relationship with him, he said he was doing research and then would molest the boys.

The crimes of John Wayne Gacy first came out when Donald Voorhees complained about John to his father, he tried to shut the child by beating him but failed to do so. Then the journey of crimes began, he assaulted and murdered many boys and men. John Wayne Gacy was diagnosed as a psychopath and sociopath, and it was confirmed that he cannot be treated. On 9 May 1994, he was executed using a lethal injection, his body was cremated but his brain was kept by Helen Morrison, who is a psychologist and interviewed John.

MUST READ: Who Is Ted Kaczynski Brother?