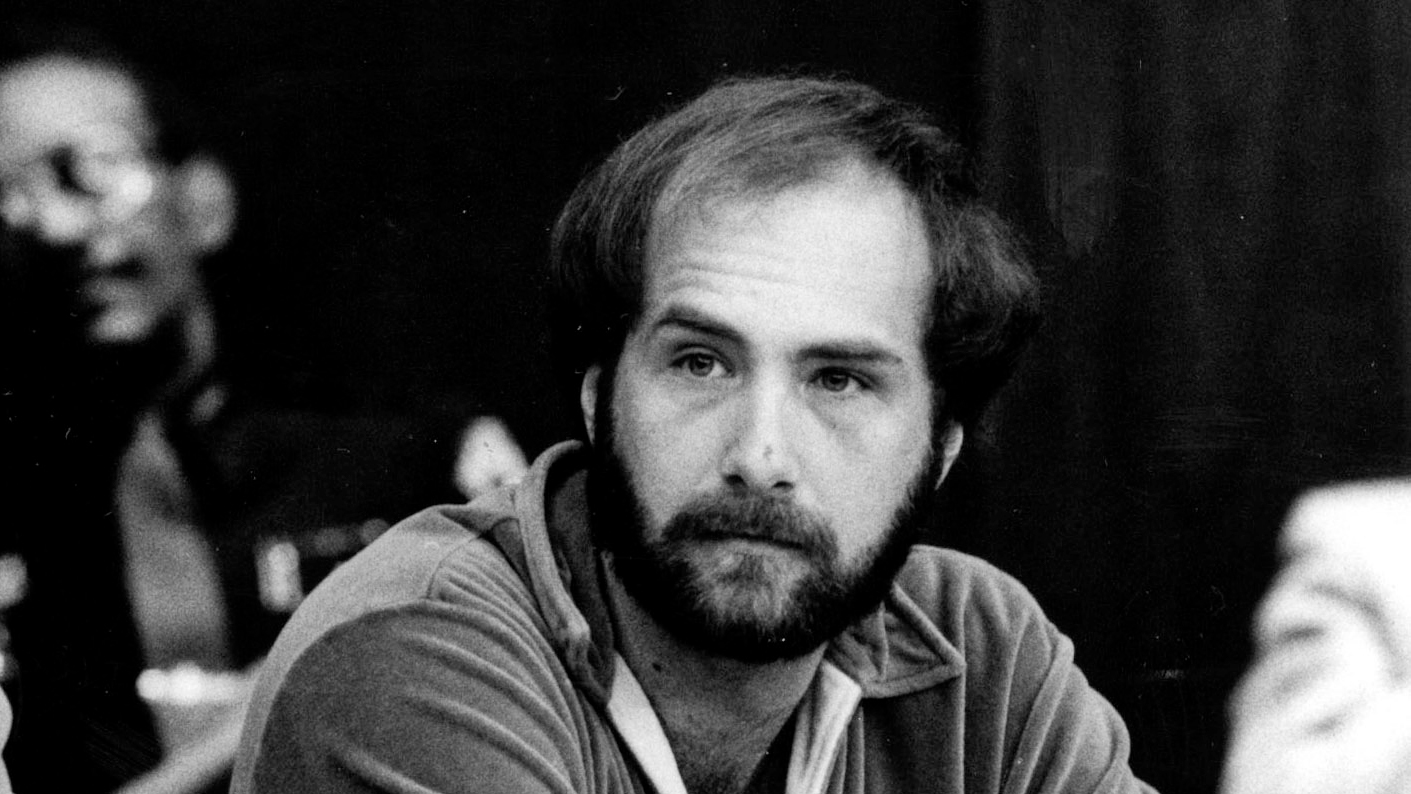 The people who end up becoming a criminal always have two things in common, a traumatic past and two a bizarre theory as a reason for their crime. For example, David Berkowitz said that he was doing the murders to obey satan, and Ted Kaczynski said that he did everything because of the fact that the environment was depleting. In this article, we will talk about Billy Milligan, who was a criminal and raped three people and said that he had 24 different personalities.

Netflix released a documentary in 2021 titled Monsters Inside: The 24 Faces of Billy Milligan, and it was directed by Olivier Megaton. Some people believe that he is saying the truth but some think it is something else. Whatever it is we have the answer to the question, was Billy Milligan faking it?

Billy Milligan was also known as the campus rapist because he did those rapes on the campus of Ohio State University, and he also did robberies. When Billy Milligan was arrested, the case of publicized and got so much attention because of the fact that he was the first person who had disassociative identity disorder also known as DID, and did the crimes, and also he was in a psychiatric hospital instead of jail. His lawyers said that Billy Milligan was not aware of the crimes and that the other personality did those crimes. Dr. Willis C. Driscoll diagnosed him with acute schizophrenia meaning that the schizophrenia was not that much.

Psychologist, Dorothy Turner diagnosed him with disassociative identity disorder, she determined three personalities in him. He then went to other medical facilities and there they found fourteen additional personalities, and they were labeled as ‘The Undesirables’. These fourteen personalities were as follows, Ragen Vadascovinich was the Yugoslavian communist, and Billy Milligan said that he was the one who did the robberies. Arthur was an Englishman and was an expert in science, hematology, and medicine.

Tommy was an escape artist, and technophile, and Allen, was a manipulator. Adalana, was a 19-year-old girl, she is lesbian, lonely, shy, and introverted, and she was the one who had committed the rape with the girls. Daniel Keyes said that Billy Milligan had disassociative identity disorder from a really young age, and the first three personalities appeared at the age of five, these three personalities were Shawa, a boy with no name, and Christene. So Billy Milligan was not really faking it he was actually diagnosed with 24 personalities.

ALSO READ: Is Ted Kaczynski Still Alive? If Yes, Where Is He?

Billy Milligan was born on 14 February 1955 to parents Dorothy Pauline Sands and Johnny Morrison in Miami Beach, Florida. He had two siblings, an elder brother Jim and a younger sister Kathy Jo. Johnny Morrison struggled after the kids were born, he was not able to fulfill the expenses and he started to drink and gamble and was even hospitalized for alcoholism and depression. He tried suicide by sleeping pills, and excessive drinking in 1958 but was saved by Dorothy. In 1959 he died by suicide from carbon monoxide poisoning, and due to that Billy Milligan’s mother, Dorothy shifted to Lancaster, Ohio.

She used to live there with her first husband but later on shifted to Miami. When she went to Lancaster, Ohio again, she re-married her first husband. The marriage could only last for two years and then she married Chalmer Milligan in 1962. Chalmer Milligan was accused of molesting Billy Milligan. He was first arrested for a robbery in 1975 but got out of parole in 1977, in the same year he was arrested for raping three women at Ohio State University.

He then was diagnosed with disassociative identity disorder and schizophrenia and spent over 10 years in psychiatric hospitals. In 1988, he was released from the psychiatric hospital and in 1991 he was free from all the courts. Billy Milligan died of cancer in 2014, he was 59 years old and was living in a nursing home in Columbus, Ohio.

Daniel Keyes wrote a book titled The Minds of Billy Milligan. Many people have tried to turn that book into television shows and movies.  A Crowded Room was a movie that was going to come out but the writer James Cameron was sued and the movie never came out. In 2015, it was announced Warner Bros. will make a movie titled The Crowded Room with the actor Leonardo DiCaprio. It was later announced that The Crowded Room will be a television show now with Tom Holland, there are not any other details about it.

MUST READ: How Did Jeffrey Dahmer Die? Was He Killed By Someone?