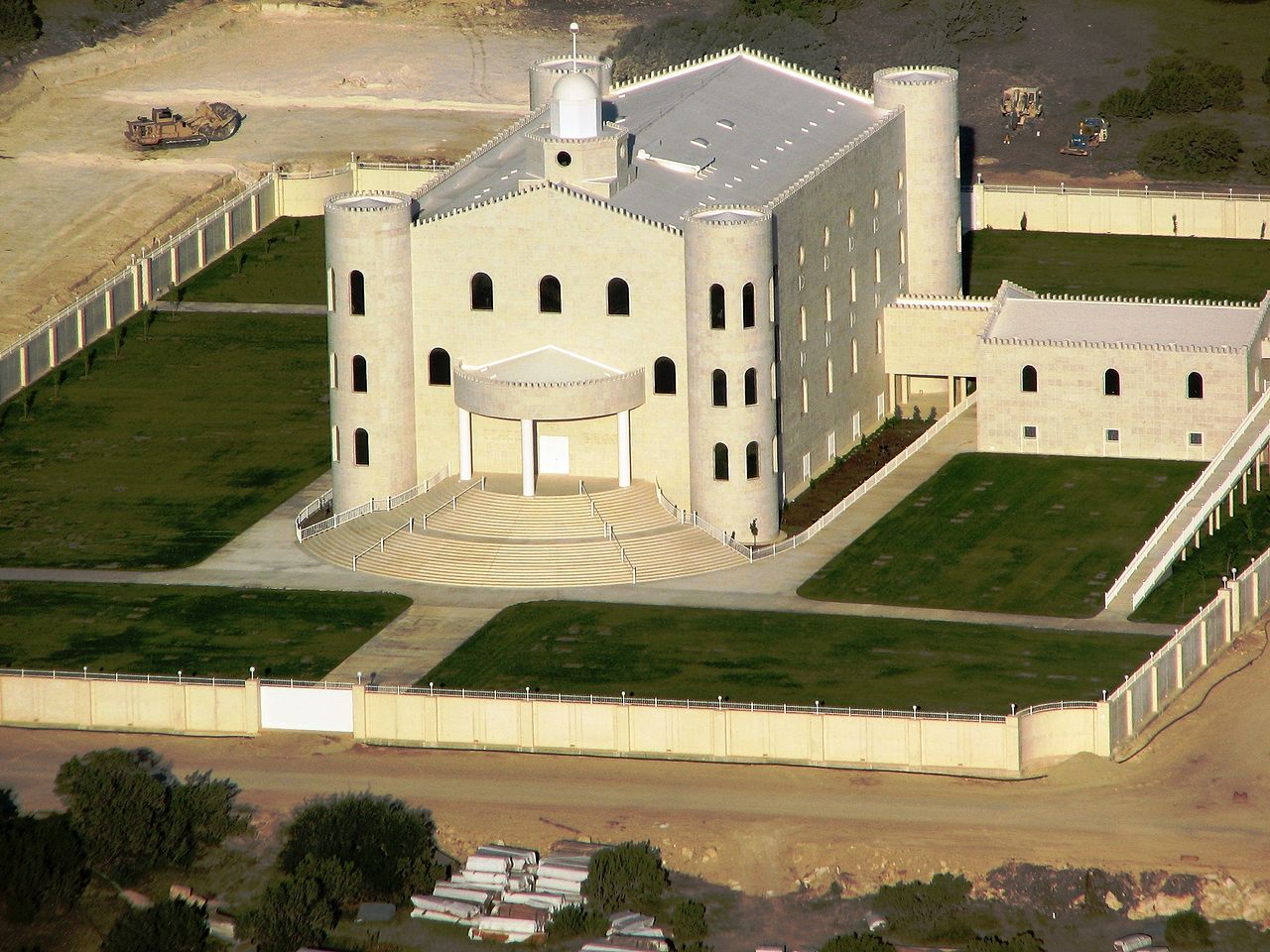 The Fundamentalist Church of Jesus Christ of Latter-Day Saints, in short, FLDS Church, is a religious sect of the fundamentalist Mormon community. This was formed back in the 1950s. The origin of the FLDS church is mainly traced along with the Short Creek community, which includes the twin cities, i.e. Hildale, Utah, and Colorado City, Arizona. The members of this particular religious sect practice the age-old concept of polygamy. The founder members of the FLDS community were excommunicated from The Church of Jesus Christ of Latter-day Saints (LDS Church) in 1890. The LDS Church strongly stands against the concept of plural marriage. When mainstream Mormonism legally decided to ban polygamy, the FLDS Church came into existence.

In 1904, Joseph F. Smith, the president of the LDS Church, clearly stated in the “Second Manifesto” that the church is no longer sanctioning marriages that violate the laws of the land. The manifesto also laid down principles saying that those who are entering into or solemnizing polygamous marriages would be directly excommunicated from the church. The FLDS Church has been labeled as a hate group by the Southern Poverty Law Center. The former leader of the FLDS Church, Warren Jeffs’ opinions on “Blacks, women, gays, violence and the end of the world” is strongly criticized by the Center. He is seen as a homophobic, anti-government, and totalitarian cult. The group is seen as a polygamous cult.

Is the FLDS Still Active?

Despite the heavy backlash from different groups of individuals, religious communities, and government bodies, the FLDS Church continues to exist in today’s fast-evolving world. The then leader of the community, Warren Jeffs is still termed the leader or “prophet” of the religious group. Some sources say that Warren still operates the day-to-day operations of the church.

MUST-READ| Where Is Jeffery Dahmer’s Apartment? Is It Still There?

Wild Country, the FLDS community increase their followers’ loyalty through strong community principles and standards. The community has laid down intense punishments against people who do not abide by the doctrine of the Church. Recently released Netflix documentary, Keep Sweet: Pray and Obey explains the hardship of women in the FLDS community.

Women who are members of the FLDS Church are taught that disobeying the Prophet, their husbands, their family, and the church will ruin their chances of salvation after death. Jeffs, who is still operating the Church from prison, still rules over his followers. The community members still work according to his stringent rules and guidelines. No one in the FLDS community can go against Jeff’s intense sermons. Some members of the community even visit Jeffs in prison. Through phone recordings and handwritten notes, Warren’s messages and speeches are conveyed to the FLDS community.

Who Is Warren Jeffs?

Warren Steed Jeffs is an American religious leader, who is also a convicted child rapist. He is the main man behind the FLDS Church. He is currently in prison but he is still believed to be the president of the Church which still follows a polygamous denomination. The FLDS community strongly believes in the practice of plural marriage. Sources say that underage females in this community are often forced into marriages with older men. As per studies, Warren Jeffs has a total of 78 wives.

The spiritual leader of the FLDS church, Warren Jeff is considered a prophet of God. All the marriages which come under the FLDS community have to be done by him. He can even punish his followers by “reassigning” their wives and children to other men.

Why Is Warren Jeffs In Prison?

Warren Jeffs is currently serving a life sentence for sexually assaulting a 12-year-old girl. For this same case, he is also ordered to pay a fine of $10,000. In addition to the life sentence, Jeffs has received a further 20-year sentence for sexually assaulting a 15-year-old girl. Both the victims were forcefully married to the leader. Back in 2007, Jeffs was officially arrested. Jeffs will stay behind bars till 22nd July 2038.

Many cases have come up against him. Back in July 2004, his nephew Brent Jeffs filed a lawsuit against him. He accused Warren of anally raping him when he was merely 5 or 6 years old. That’s not all, Warren has even tortured his children. Several women and children have been his victims. Warren Jeffs has tried to take his life several times before. He has even gone on lengthy hunger strikes. In 2011, he was hospitalized for a temporary medical-induced coma.

MUST-READ| Where To Read Unabomber Journal? Is It Available To Read?