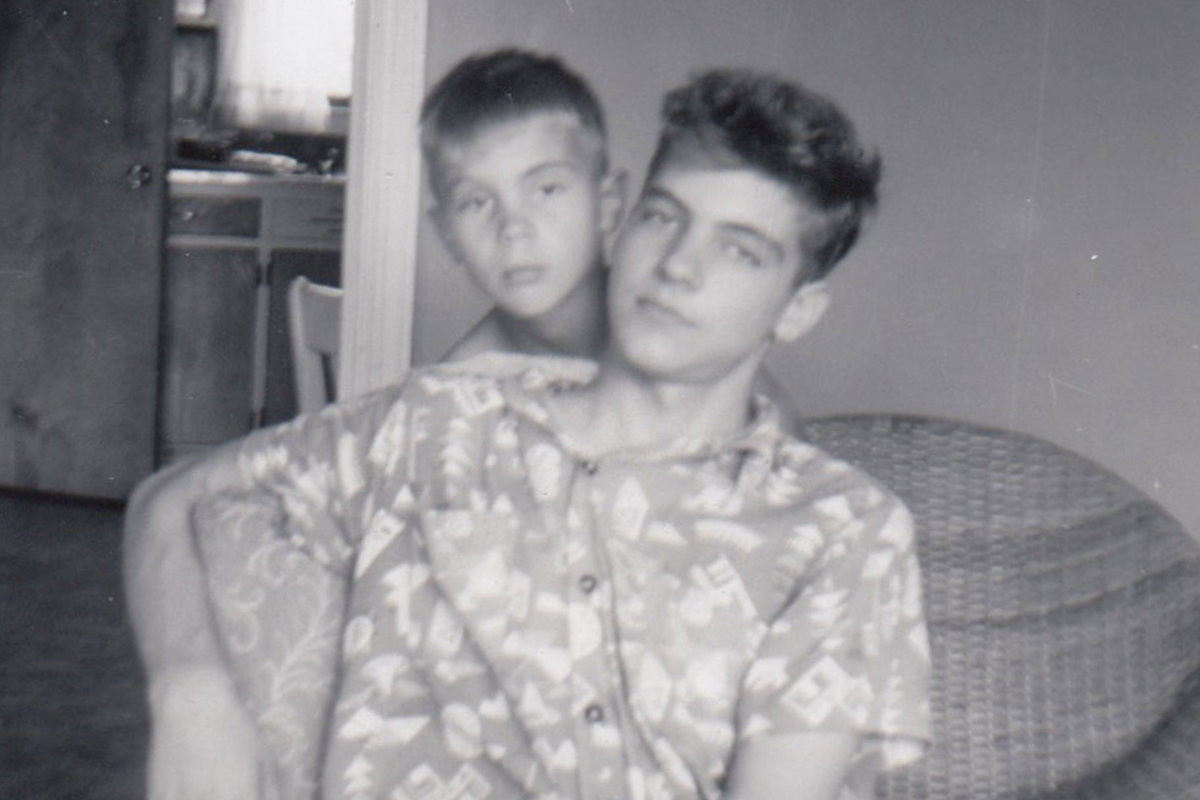 You may have heard about Ted Kaczynski or the Unabomber, he is infamous for his bombings and killings due to the reasons such as environmental issues, technology, etc. He killed three people and harmed twenty-three people from 1978 to 1995, he would mail bombs to people. Ted Kaczynski was caught in 1996 by the FBI, and his brother helped a lot in his arrest. Due to his brother, the killings and bombings could stop. If you have been wondering about Ted Kaczynski’s brother, we are here with all the details about him and his relationship with Ted Kaczynski.

Ted Kaczynski has a younger brother David Richard Kaczynski and who was born on 3 October 1949. As of 2022, he is 72 years old, he was just as intelligent as Ted Kaczynski and thus he studied at Columbia University. He married Linda Patrik, and they both practice Buddhism now. David Kaczynski has worked as a writer for Columbia Daily Spectator and was even a member of the associate news board.

He tried to help troubled children when he got to know about his elder brother Ted Kaczynski, he was even a teacher and an anti-death penalty activist. Ted and David Kaczynski had a normal childhood; they both were intelligent and had great careers ahead of them. They both liked each other and shared a great bond, as Ted was the elder brother of David, he always looked up to Ted for inspiration. But the deeds of Ted Kaczynski changed everything and David Kaczynski was the one who helped Ted and gave justice to the victims of Ted and many more he could have hurt.

How David Kaczynski Helped In The Arrest Of Ted Kaczynski

Ted Kaczynski was a studious and intelligent person, he skipped classes and completed high school at the age of 15, and he had an IQ of 167.

He was an intelligent person and completed his bachelor’s, master’s, and doctoral degrees from Ivy League universities. He was a Mathematics professor and wrote dissertations that were awarded and appreciated but soon he started to feel weird and left his job and moved in with his parents. After living with his parents for two years, he moved to a cabin in the forest. Ted Kaczynski started to live a life without technology and electricity etc.

He soon realized that the environment was depleting and that industrialization was hurting everything. He then started to send bombs in emails to people and hurt a lot of people and their families. David Kaczynski helped with the arrest of Ted Kaczynski in 1995-1996. In 1995, Ted Kaczynski wrote a manifesto titled, Industrial Society and Its Future, and he urged many big news publications to print the manifesto and said that if his manifest would get published, he would stop sending bombs in the mail.

When Ted Kaczynski did that, he hid his identity, and newspapers such as The Washington Post and The New York Times published the manifesto, in hope that someone may recognize the person. When David Kaczynski’s wife Linda read the published manifesto, she instantly recognized the style and told her husband about it.

The writing style of the manifesto matched the letter Ted Kaczynski had sent to David. When David read the manifesto, he contacted the authorities and told them about the whereabouts of Ted Kaczynski with the assurance that no one would know that David is the one who informed people, but unfortunately, the name leaked. David said that he was sad to reveal the name of his brother to the police but it was the right thing to do to save his brother and other people, Ted Kaczynski may be hurt in the future.