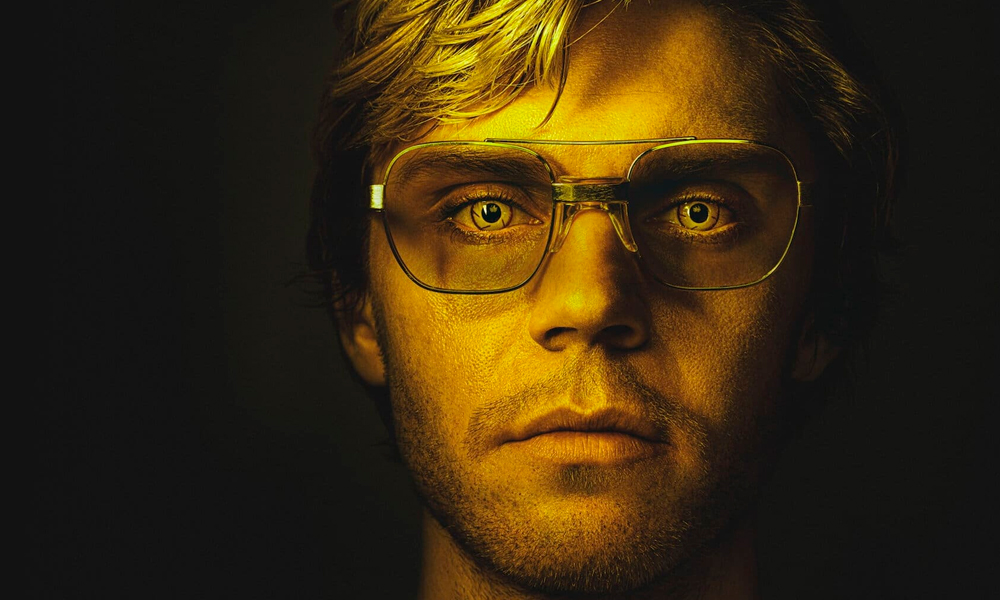 Jeffery Dahmer was a serial killer and a sexual assaulter from America. He was the son of Lionel Daher and Joyce Dahmer. It is said that he was normal as a child and eventually grew distant and silent, but disregarding his outer appearances as a child he was somebody who dismembered innocent animals for fun’s sake.

By the time he was in high school he became a major alcoholic but still somehow managed to clear high school. Right about 3 weeks after graduation when he was 18, he was murdered for the first time. He was left alone at home when he lured Steven Hicks to his place where he hit him with weights, killed him, sexually assaulted his corpse, then dissected it, dissolved it in acid and flushed it in the toilet, and scattered anything that was left in his back yard.

Where Is Jeffery Dahmer’s Apartment?

Dahmer was referred to as the Milwaukee cannibal or the Milwaukee monster for his apartment was in Milwaukee, 924 North 25th Street, his apartment was where he used to bring in men and kill them. When he was caught his apartment was searched where the police found, 4 severed heads one in the refrigerator and 3 across the house, 7 skulls, photos of dissection, dismembered remains of his victims and a human heart in the refrigerator, and some sort of an altar he made with candles and human skulls where he thought he could bring his victims back to life as zombies who would submissively let him perform sexual acts with them.

There was also an incident where a victim managed to escape from his apartment asking for help but could not succeed as Jeffery termed him as his high boyfriend.

He did not kill for another 9 years after his first murder, for 2 years during this gap he enlisted in the army from where he was discharged because of his drinking habit. After being removed from the army he went to stay with his grandmother where he used to visit gay bathhouses and drug men, and then rape them.

Even though he was arrested for such an incident he was left on probation which gave him time to commit even more such crimes. In 1987 after 9 years he murdered his 2nd victim and then on he did not stop, he murdered 2 in 1988, one in 1989, four in 1990, and 8 more after that. In 1991 he literally started killing a person a week.

He raped and killed 17 males. He used to drug them, rape them, kill them and then later perform inhuman acts on their corpses like necrophilia, mutilation of their bodies, and cannibalism.

MUST READ || Was Ted Bundy’s Father Actually His Grandfather?

Since the death penalty was abolished in Wisconsin in the year 1853, he was sentenced by the highest penalty that could be assigned at that time namely, lifetimes in prison or life imprisonment. Jeffery Dahmer was accounted for 15 murders so he was given 15 lifetimes in prison and later on in May of the same year he was sentenced to an additional lifetime in prison for his murder the one he committed when he was 18.

Where was Jeffery Dahmer Imprisoned?

No, Jeffery Dahmer is dead. He was killed by an inmate in Columbia Correctional Institution on the 28th of November 1994.

How Did Jeffery Dahmer Die?

In 1984 around 2 years after he was sentenced to life imprisonment, he was assigned cleaning duty with his fellow inmates namely, Christopher Scarver and Jesse Anderson. They were not supervised for over 15 minutes; in those 15 minutes Scarver banged him with a metal bar and Dahmer’s head eventually struck against a wall and gave him a severe head concussion.

He was not dead when the guards came in, but he died within about an hour of being found. Scarver beat Jesse Anderson as well who died after 2 days after the incident. On interrogation, Christopher Scarver stated that God asked him to kill those men so as to cleanse the world. He was just sentenced to two more life imprisonment for these two murders.

MUST READ || Was Jeffrey Dahmer Baptized Before He Died?